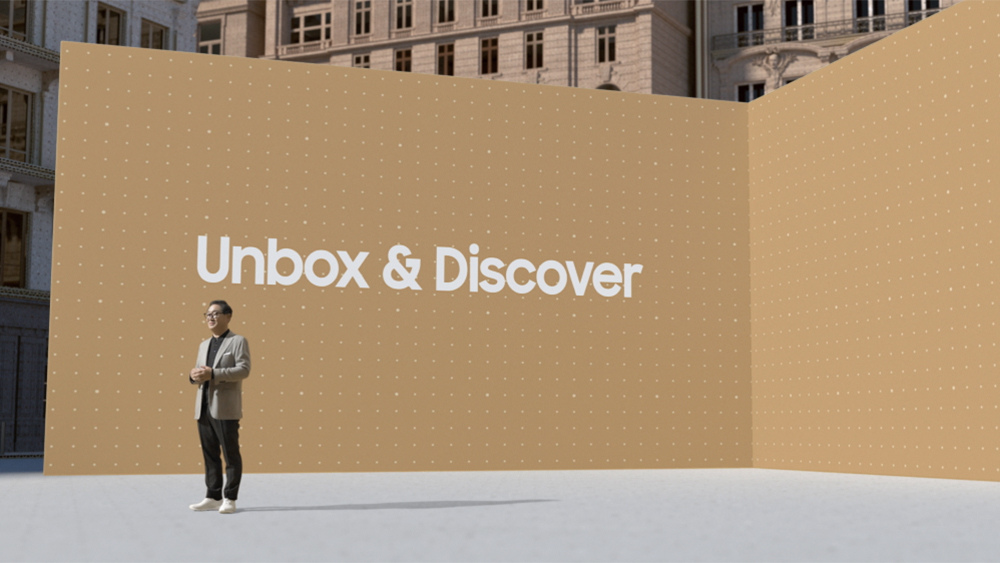 During their Unbox & Discover event, Samsung introduced a whole range of TVs, monitors and soundbars across multiple lineups for the year 2021. New models were announced in their Micro LED, Neo QLED, Lifestyle TV lineups, along with updates to their Odyssey Gaming monitors and sound systems. 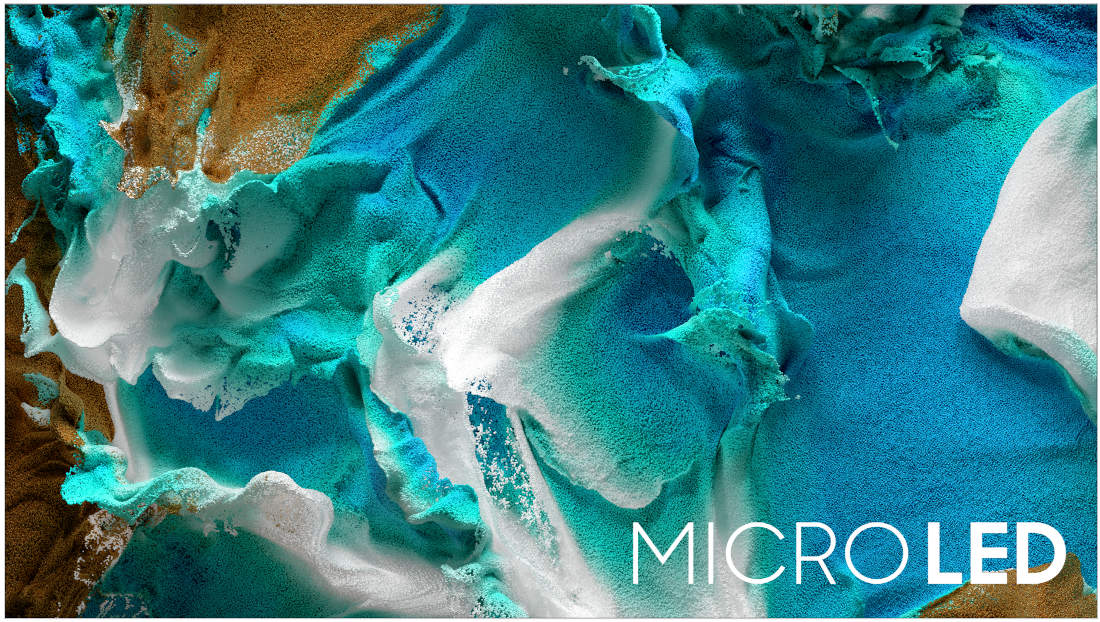 Back in 2018, Samsung first introduced “The Wall“, a massive modular display that utilized Micro LED technology. They have now brought the technology to the traditional TV design, introducing two models – a 110-inch variant and 99-inch variant, which will be available globally by the end of March. A 88-inch and 76-inch variant will come later during the year. 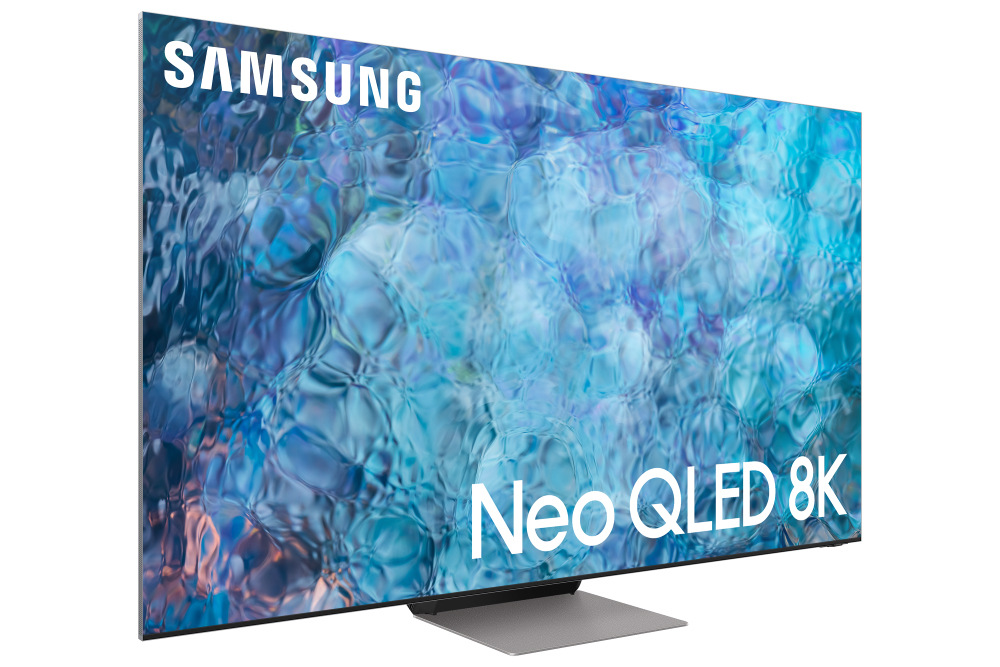 Samsung Neo QLED TVs, which feature their Neo Quantum Processor, and new Quantum Mini LED technology, will be coming with new models throughout the year. These include 65-inch, 75-inch, and 85-inch sizes for their QN800A and QN900A 8K models, and sizes starting from 50-inches for the QN90A and QN85A 4K models. 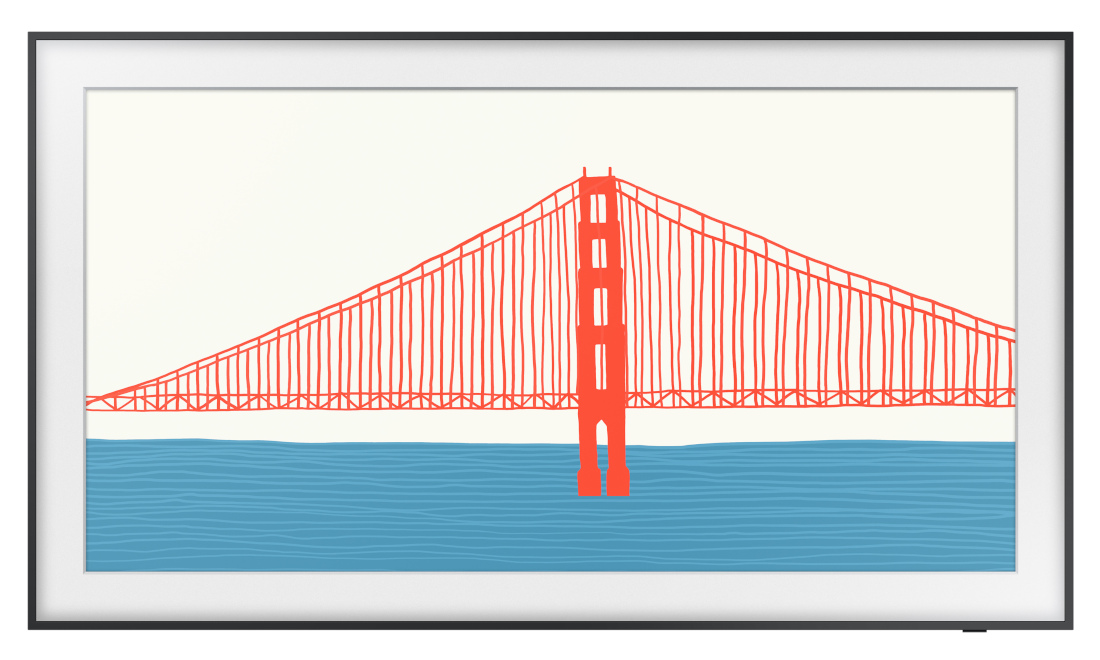 The Terrace TV also was updated with a new 75-inch Full Sun model that is coming in the Summer of 2021.

Coming to their monitors, the Odyssey G9 curved gaming monitor has been upgraded with their Quantum MiniLED display technology. They also introduced a new product called the Interactive Display FLIP 75-inch, which is a digital whiteboard that can be used to write, draw, and edit on. 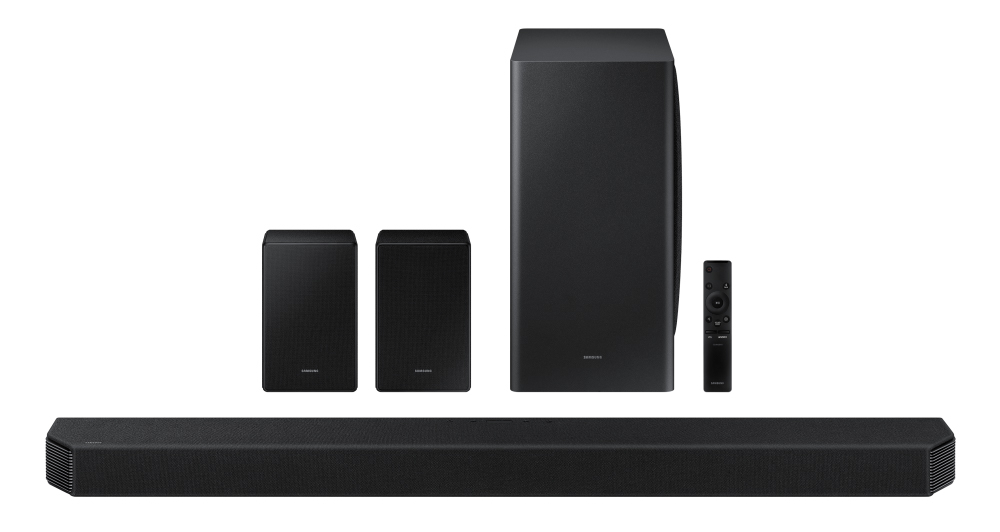 The 11.1.4 channel Q950A sound system now supports Samsung’s Q-Symphony tech, which can sync audio from Samsung TVs to deliver enhanced 3-dimensional sound. It features their Bass Boost technology that can be enabled with the touch of a button, and it has a Tap Sound feature that allows users to transfer audio playback from their devices to the sound system.