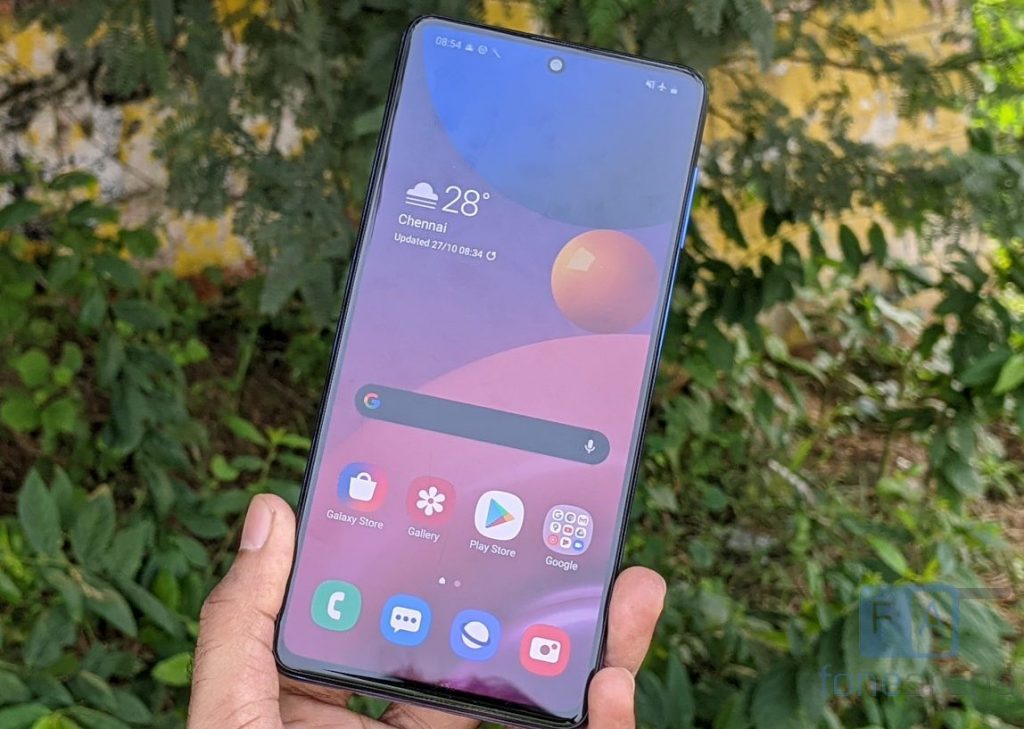 Samsung launched the Galaxy M51 smartphone running One UI 2.1 in India back in September. Now it has released new One UI 2.5 update for the phone in India that brings several features including Secure Folder.

When entering Private mode, authentication will be required, ensuring that unauthorised users cannot access sensitive data. The private versions of these apps are stored in the Secure Folder which is secured by Samsung Knox.

This also brings AI-based app inside the Secure Folder called Content Suggestions. It will automatically suggest users to move private images of pre-selected categories to the Secure Folder. Users can tag faces or types of images that they want moved to private folder after which the smartphone will use the on-device AI engine to make suggestions.

The update also adds haptic feedback in the UI that was actually in disabled in the phone at launch. The update is 962MB in size and has build number M515FXXU1BTK4. It should be available for everyone in the coming days.