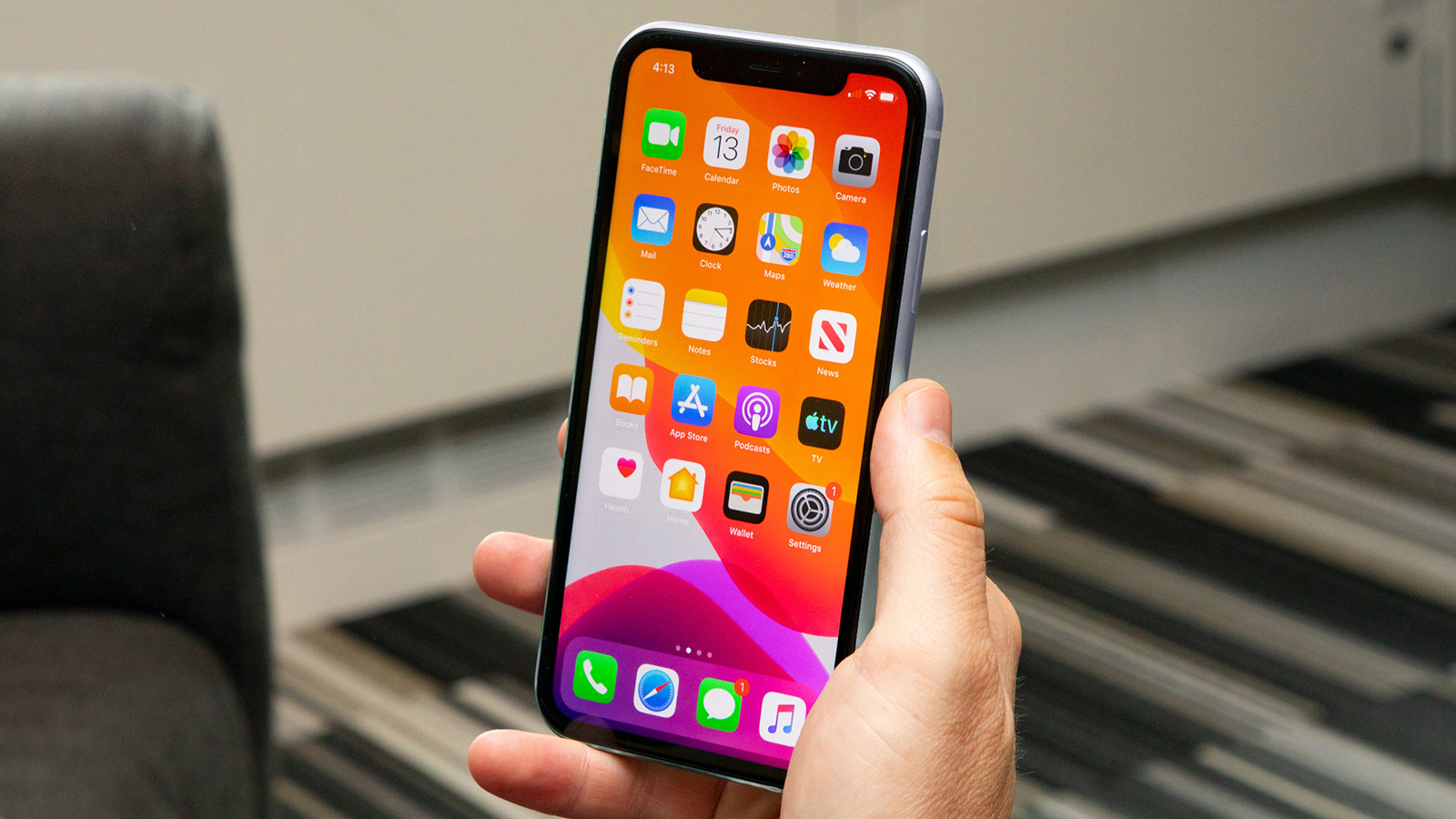 If your iPhone 11 screen has mysteriously stopped responding to your touches to some degree then Apple will replace the display free of charge, via a new replacement program launched by the company.

As per the official support page, “a small percentage of iPhone 11 displays may stop responding to touch due to an issue with the display module”. The affected units were manufactured between November 2019 and May 2020, Apple says.

Apple hasn’t gone into any detail about what’s caused the fault, but if you type your iPhone’s serial number into the box on the support page you can see if your device qualifies for a free repair.

This seems to be an issue that only affects the standard iPhone 11 – it doesn’t look as though the iPhone 11 Pro and iPhone 11 Pro Max are susceptible to the same fault based on the information that’s been shared so far.

As with other replacement programs Apple has run in the past, you can get your fix at an Apple Store, at an authorized Apple repair center, or by mailing your iPhone off to Apple. The standard warranty coverage of your iPhone 11 isn’t affected.

If there are other problems with the device – such as a cracked screen – you might get charged for the fix rather than getting it for free. This should be explained to you before the repair is carried out, however.

You’ve got two years after the date of purchase to get your free repair, if you’ve got an affected device. If you’ve already paid to replace a faulty screen, Apple will consider refunding the cost if you contact them directly.

Whenever Apple launches a repair program like this – for the 3rd-gen iPad Air in March, for example – it tends not to offer much in the way of details, but the process of getting your device sorted is usually quick and straightforward.