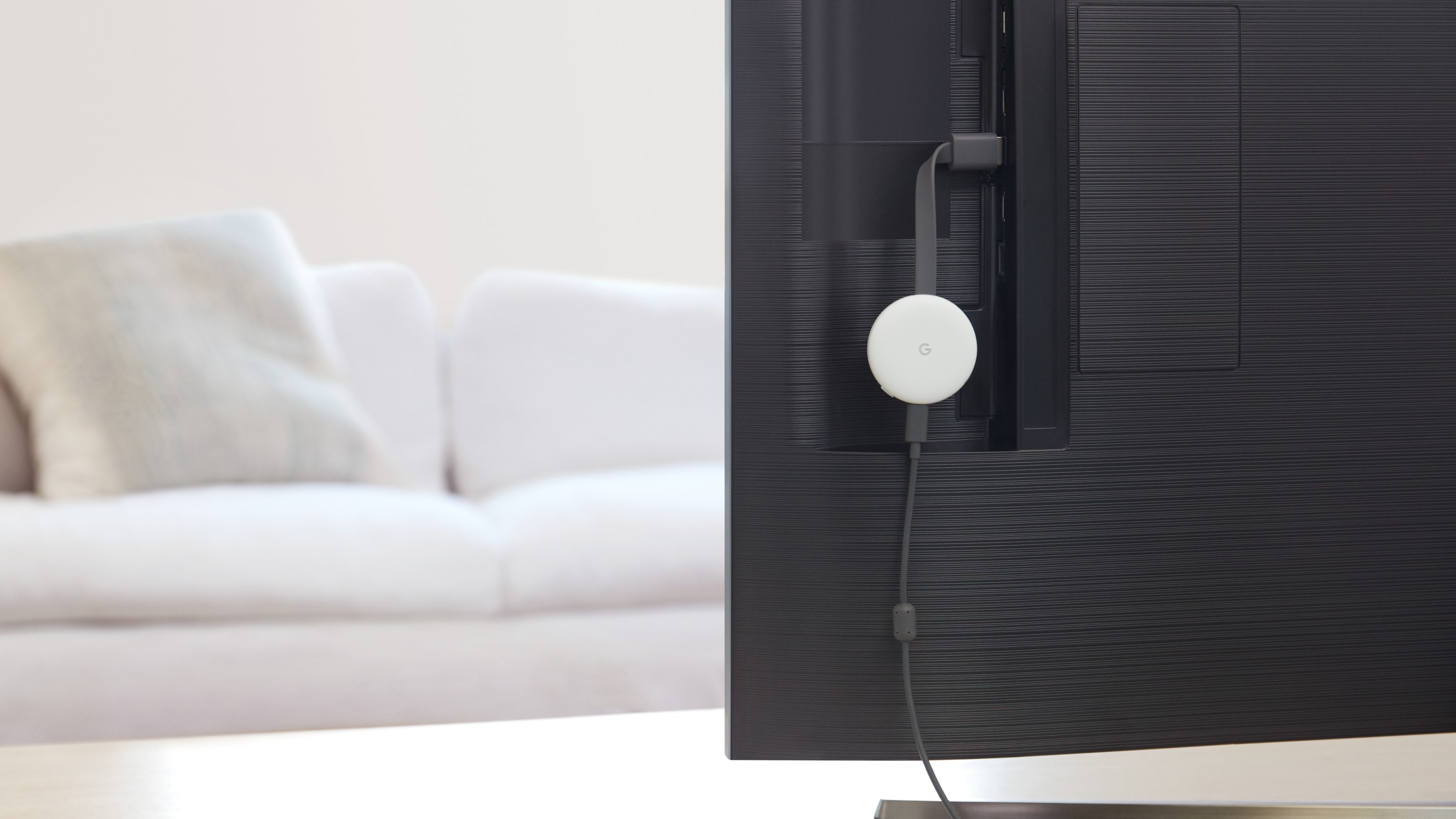 Back in March, we reported on an alleged Chromecast Ultra successor from Google that might finally offer an Android TV interface and remote, and now it appears the rumored product may have taken a large step towards reality.

As reported by 9to5Google, the search giant has submitted filings to the Federal Communications Commission (FCC) in the US for two new devices under the model numbers GZRNL and G9N9N.

As revealed by Google’s filings, the first model is described as an “Interactive Media Streaming Device”, while the latter is simply listed as a “Wireless Device”, making it highly likely that the models in question are the long-rumored Chromecast Ultra successor and its accompanying remote.

Codenamed ‘Sabrina’, the alleged streaming dongle is said to act as a Chromecast replacement, allowing users to put away their smart devices and access a full Android TV interface on their television screen that can be controlled via a dedicated remote.

According to a previous report from June, the dongle will boast 4K and 60 FPS output, support for HDR and Dolby Vision and an “auto low latency mode” which may help reduce Google Stadia lag.

Of course, we won’t know for sure until Google makes an official announcement, which should be soon given the FCC filing.