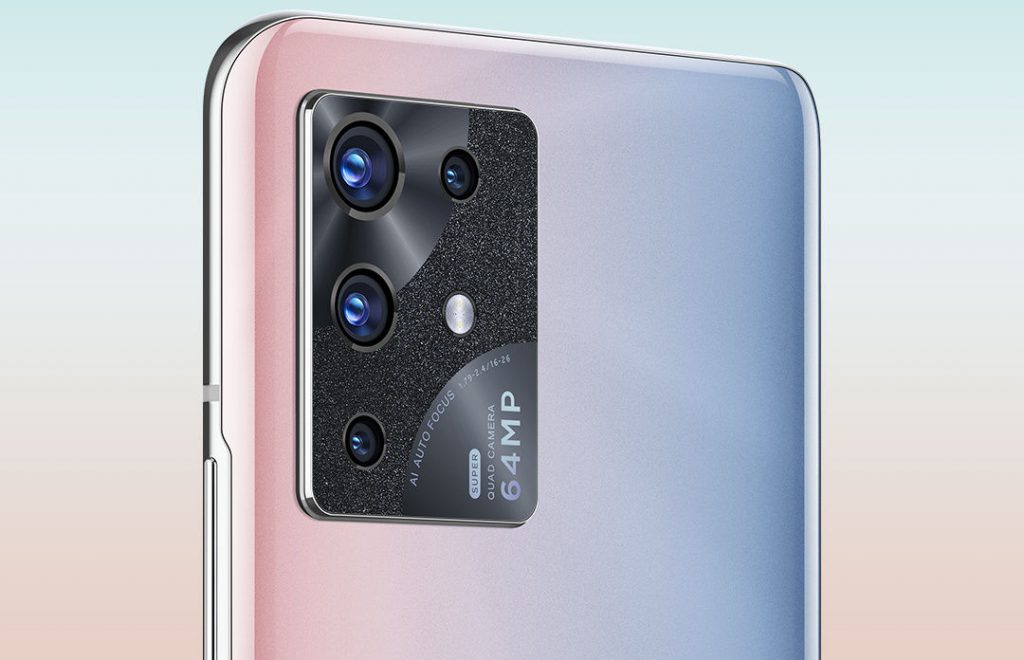 After teasers ZTE has confirmed that it will introduce the ZTE S30 series that includes the S30 Pro in China on March 30th. The company already confirmed 64MP rear camera with f/1.79 aperture along with three other cameras that should be ultra-wide, depth and macro cameras for the S30 Pro. The camera part has unique matte processing, symbolizing “stars” and gradient design symbolizing the “sea”. It will have a 44MP front camera and a 144Hz refresh rate OLED screen. 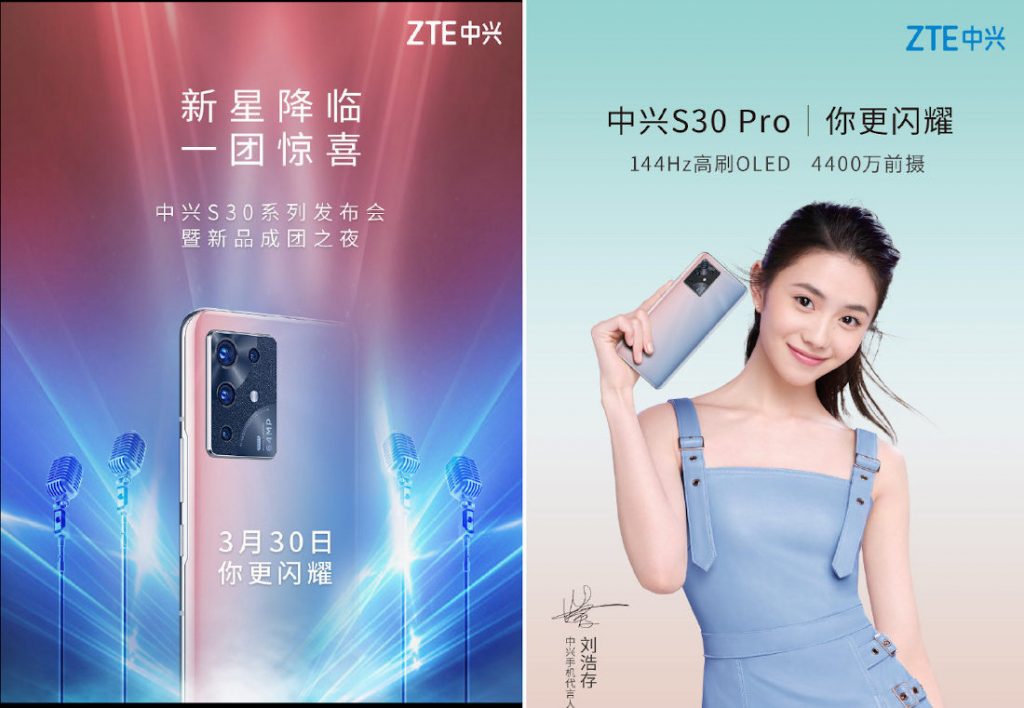 ZTE said that its mobile phone customization system is 10 years old.  The company’s latest phones run Android 10 with MiFlavor 10.5 on top, now it has announced that it has incorporated creative inspiration into the design to bring a unique new personalized system called MyOS, which should be based on Android 11. This will debut with the ZTE S30 series. The teaser image also confirms that the phone will come with a gradient glass back and a metal frame.

We should know more details about the ZTE S30 series before they are introduced in a couple of weeks.