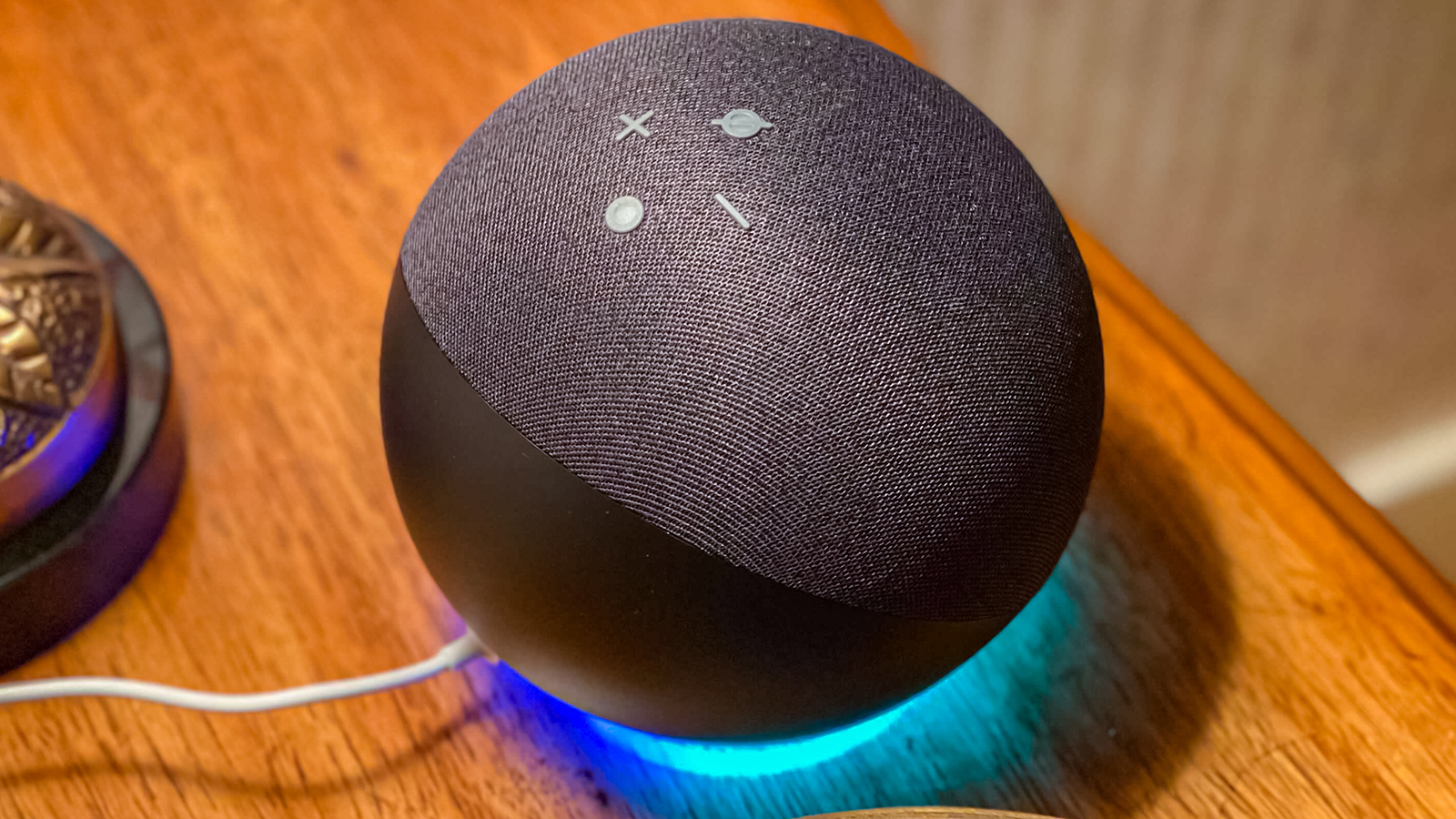 Every year on Christmas Day, the Queen (or King) of the United Kingdom and Commonwealth addresses the nation in a televised broadcast, and this year you’ll be able to tune in through your Alexa-enabled smart device.

As reported by the Guardian, the words “Alexa, play the Queen’s Christmas Day message” will work from 3pm GMT wherever you are in the world – that’s 10am ET / 7am PT or 2am AEDT on the morning of December 26.

While the message will be broadcast worldwide, you will need to have your smart speaker set to English for the feed to come through. As yet it’s not clear if the audio will be accompanied by a video feed on the Echo Show smart displays.

This Royal Christmas Message tradition has been running since 1932, and has been the responsibility of Queen Elizabeth II since 1952. The message has been broadcast on TV as well as radio since 1957, and was even filmed in 3D back in 2012.

“After a challenging year, millions of people from across the Commonwealth will be eagerly awaiting Her Majesty the Queen’s message on Christmas Day,” Eric King, the director of Alexa Europe, told the Guardian.

“By creating this world-first innovation, just as we did in 2012 with the release of the Queen’s Christmas speech on Kindle, we hope that even more people will be able to enjoy the uplifting words of Her Majesty.”

There will be plenty of other places to watch and listen to the Queen’s speech this year if you don’t find yourself close to an Amazon Echo speaker, including BBC Radio 4 broadcast from the UK, and the various Royal Family social media channels.

While we’re not expecting Her Majesty to make a comment on the launch of the iPhone 12 or the success of the latest season of The Crown on Netflix, it’s good to see new technologies being embraced by the monarchy.