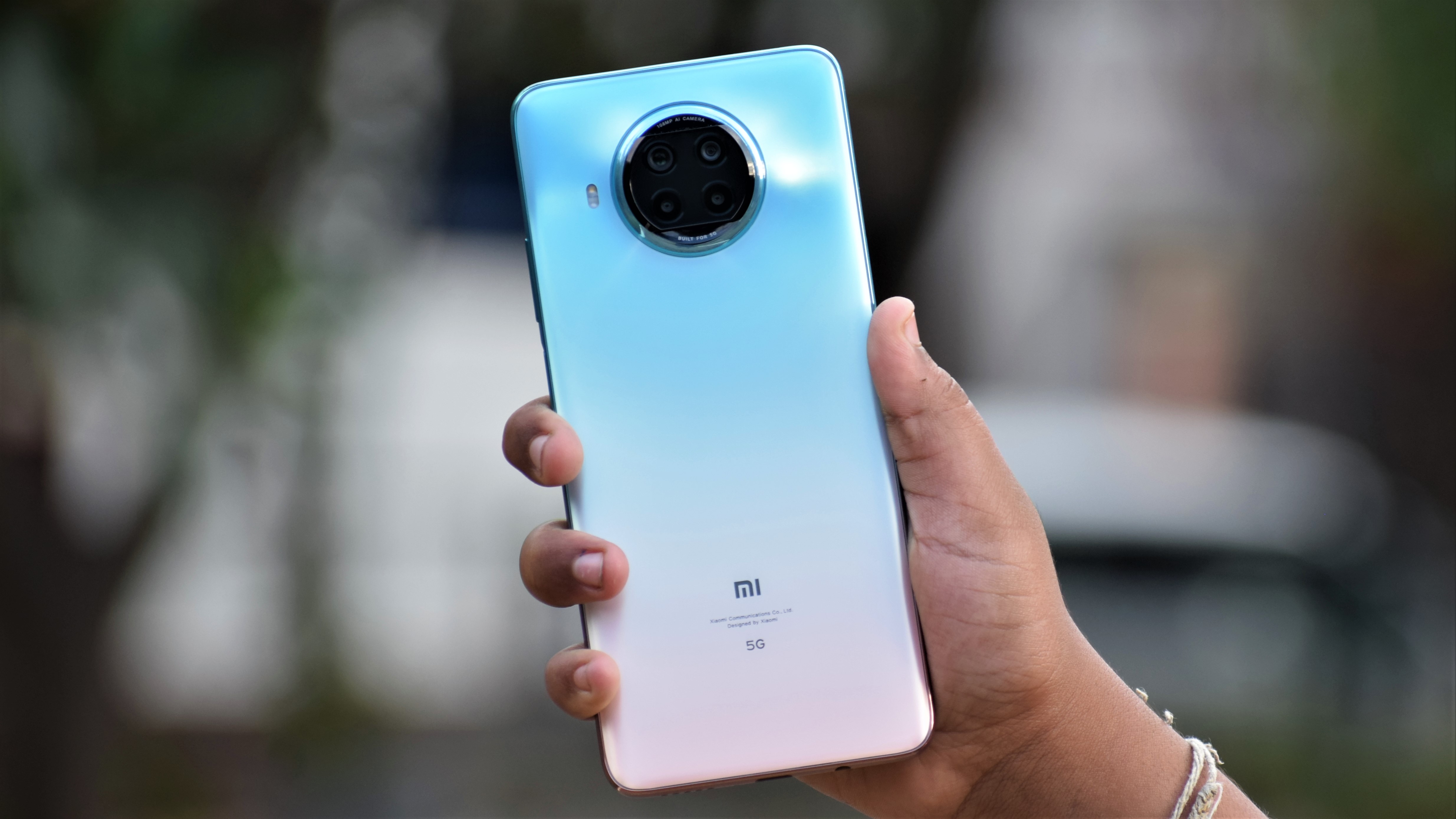 The Xiaomi Mi 11 series will go global next week, confirmed to consist of at least two smartphones. We now finally have some information about the Mi 11 Lite.

With the Xiaomi Mi 11 global launch slated for February 8, speculation suggests that it will be joined by a Mi 11 Lite and a Mi 11 Pro, addressing multiple price points at once. New information from China reveals some of the interesting specifications.

According to leakster Digital Chat Station on Weibo, the Xiaomi Mi 11 Lite will be powered by a new Qualcomm chipset, codenamed SM7350. It could be a custom platform developed for Xiaomi with the retail name Snapdragon 755G, clearly indicating its mid-range positioning. It’s likely to be 5G-capable too, as the Snapdragon 765G and Snapdragon 750G both are 5G chipsets. A similar partnership was seen for the Snapdragon 732G on the Poco X3.

Some rumours claimed that the Snapdragon 755G will be built on the 5nm manufacturing process, similar to the Snapdragon 888 with a high-performance Cortex A78 core.

Further, the source talks about its cameras. He states that there will be a 64MP primary camera with an unknown image sensor, and a 5x telephoto lens. That level of magnification is likely to call for a periscopic solution. Interestingly, the vanilla Mi 11 does not have any telephoto shooters, which raises doubts over this leak.

The Xiaomi Mi 11 Lite is also tipped to sport a flat OLED display with a single punch-hole notch. We expect it to support a higher refresh rate too, as with all of Xiaomi’s recent high-end devices.

Soon after, the Xiaomi Mi 11 series is also expected to launch in India by March, hot on the heels of the Redmi Note 10 series. We could also see the Mi 11 Pro share the stage with a new camera system that can zoom up to a whopping 120x and a large 5,000mAh battery, making it the flagship to beat this season.