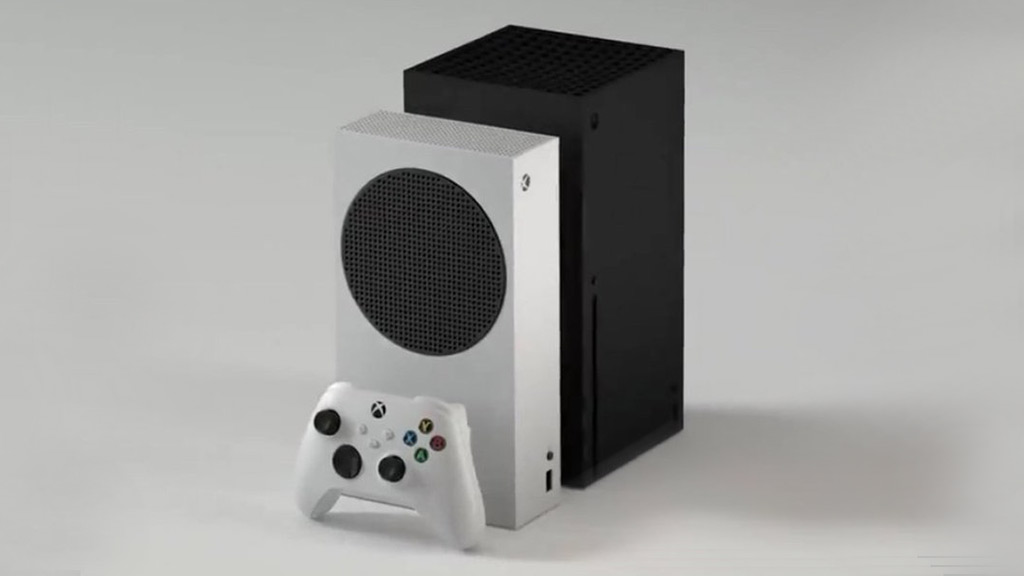 Following over a year of anticipation, it appears that pricing and release date information has finally been revealed for Microsoft’s Xbox Series X, along with the company’s most poorly kept secret, the Xbox Series S.

Based on the alleged pricing above, that puts the Xbox Series X at the exact same price point as the Xbox One when it launched in the US back in 2013.

Xbox Series S’s slim design shows a console closer in appearance to the current-gen Xbox One S All-Digital Edition than the upcoming Series X (especially when laid horizontally), and reveals a large circular vent on its white outer shell, along with the complete lack of any disc slot.

Interestingly, the Series S appears to be quite small, with a separate video snippet from Twitter user @_h0x0d_ showing a console that would fit inside the Series X twice with room to spare.

Of course, the Xbox Series X and Series S pricing and release date information above should be taken with a grain of salt, as it has yet to be confirmed by Microsoft.

That said, it’s the best we have to go on for the time being, and given the reliability of the sources in question, we’d say that both seem like a safe bet – we expect Microsoft to make an official announcement in the coming days.