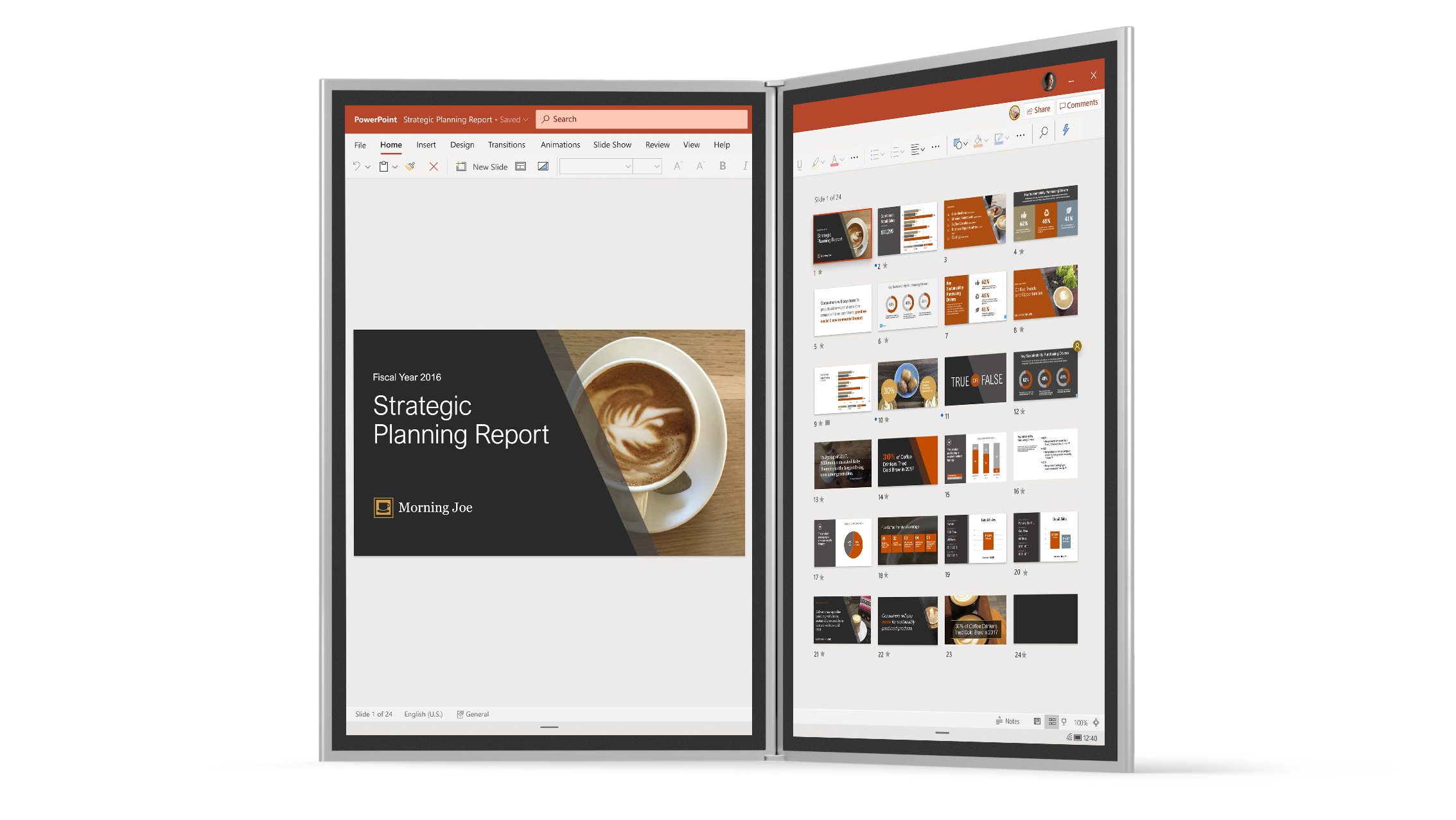 Windows 10X, the modular, lightweight version of the Windows 10 operating system, could launch early next year, according to reports. The new Window variant is on course to achieve RTM status in the coming weeks before devices running the OS will start appearing on production lines.

Among the biggest changes to Windows 10X, the Start Menu is set to be dropped, replaced by a static app launcher. It will be optimized for devices with limited memory – those with 4GB of RAM or less – but will ship on more powerful products too. The OS will also be bringing back rounded corners for top-level windows in a nice little design nod to earlier Windows iterations.

Windows 10X is based on the Windows core OS but delivers a more modular, simpler interface. Initially, it was expected to target dual-screen devices and foldable PCs, but now it appears as though it will launch on single-screen products first.

“Between work and family, our time is precious,” a Windows blog read last year. “With a dual-screen PC and Windows 10X, people can get things done on-the-go faster than ever: take notes on one screen while reviewing the full project proposal on the other while in transit; sit down at a table to write a thoughtful email on a hardware keyboard while waiting for lunch; and then watch a video, browse the web or read a book as you get back to your life.”

While Microsoft has not dropped its dual-screen dreams, Windows 10X will initially only offer single-screen experiences, with mid-range devices shipping in Spring 2021. In further disappointing news, the new Windows 10 variant will not offer Win32 app support from launch, meaning users will have to get used to Universal Windows Platform and web apps, initially at least. Rumors indicate that support for running Win32 app in Windows 10X containers might not be available until 2022 at the earliest.