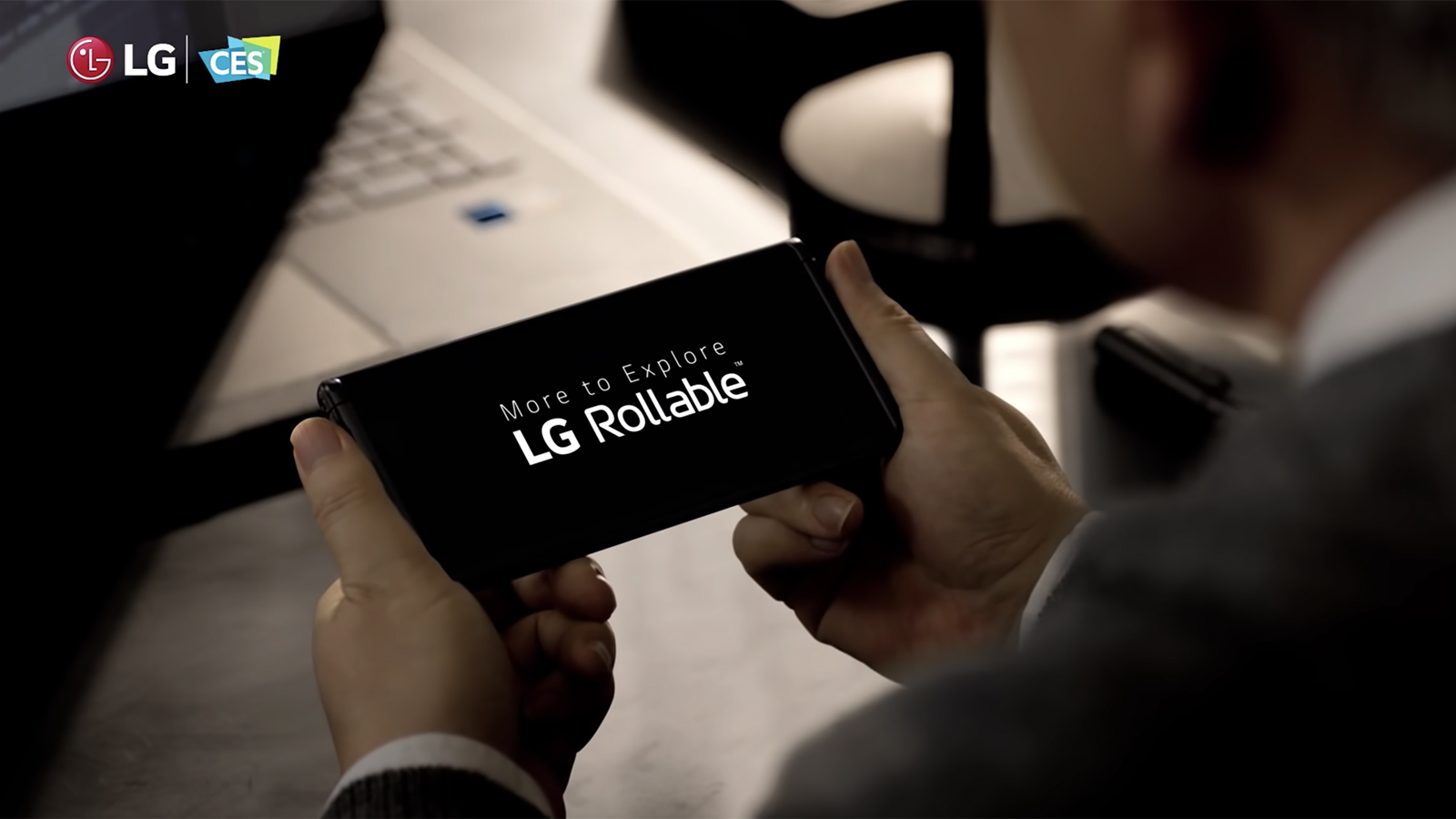 We were very taken with the LG Rollable that was shown off very briefly at CES 2021, and LG had promised to bring the innovative handset to the smartphone market at some point in 2021 – a promise that might end up not being kept.

Sources speaking to the Korea Herald say that LG might end up abandoning the project in the coming months, amid doubts about the company’s long-term commitment to the smartphone market in general.

Earlier this week reports emerged that LG might have had enough of dealing in smartphones and was planning an exit, a major move that the company had gone on the record to deny just a few days previously.

Officially LG has told the Korea Herald that it’s “open to every possibility” when it comes to its rollable smartphone, and those possibilities apparently include pulling the plug on it. LG is said to have been disappointed by sales of the Wing smartphone, another handset that takes an usual approach in terms of form factor.

It’s possible that LG might call an end to its smartphone business while keeping the LG Rollable rolling as a sort of side project. Judging by the latest report, the future of both the rollable phone and LG phones in general is still up in the air at this point.

Rumors of an LG smartphone with a screen that rolled open have been swirling since at least November, so this is something that’s been in the pipeline for a while. LG uses rollable display technology in some of its high-end television sets, and those pieces of hardware are already on sale.

Rollable phones would make for an interesting alternative to folding handsets, but another issue around this technology is the price – any future LG Rollable device is not going to be cheap, which makes LG’s hesitancy about putting it on sale even more understandable.

Prices will come down eventually, and even if the LG Rollable never properly sees the light of day, other rollable phones are likely to come along to fill any gap that’s left. TCL is one company that’s confirmed that it’s working on a rollable phone for 2021.