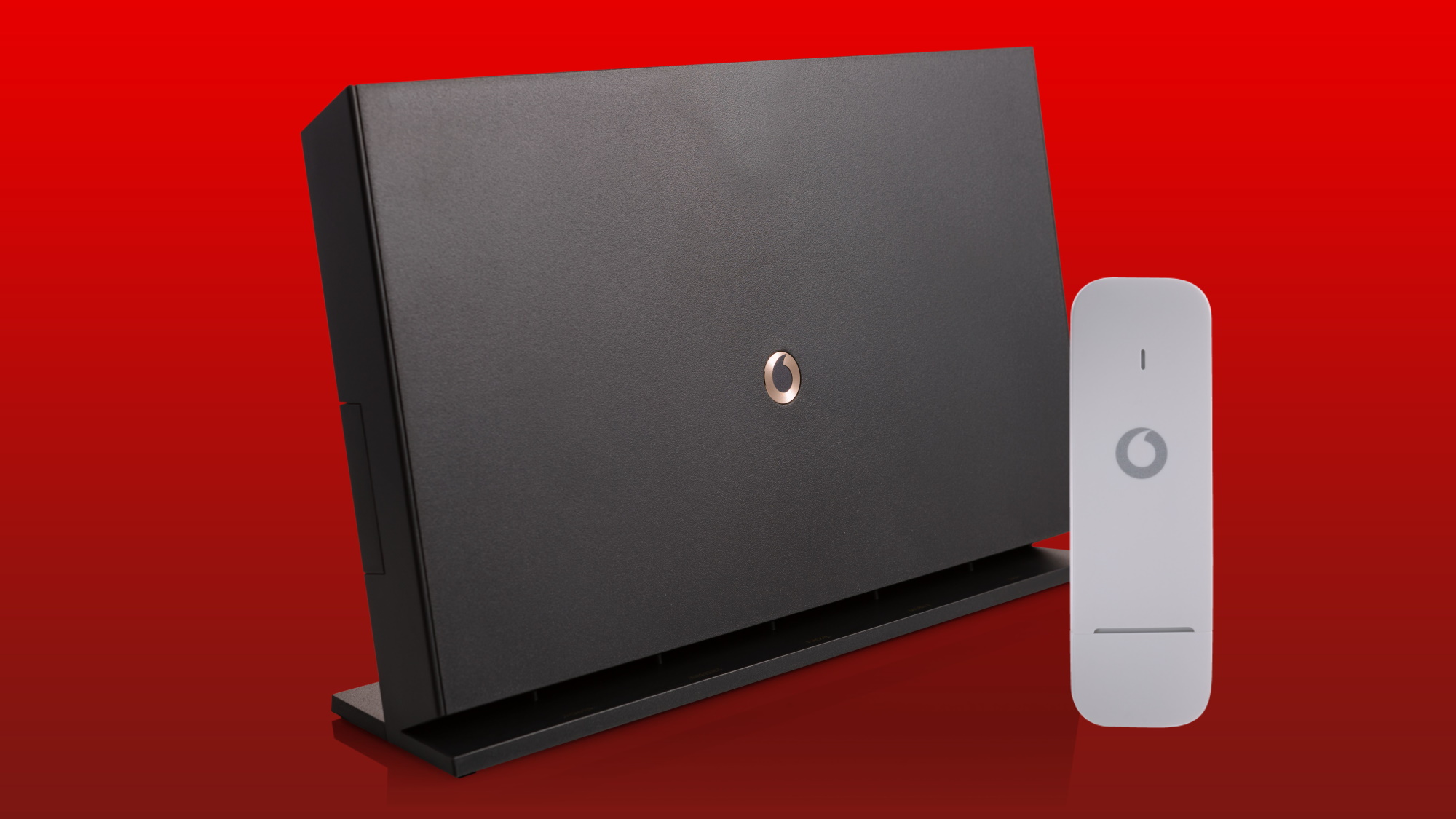 Roll back to March 2020 and much of the country was preparing for a new dawn of working from home. 12 months on and that prospect doesn’t appear to be disappearing anytime soon, which makes getting the best and most stable broadband deals as important as ever.

For Vodafone’s part, it has today released a new internet product that could be a great colleague for anybody staring at a forseeable future working solely from their home office.

Vodafone Pro is promising “unbreakable broadband”, with ‘Super-Wi-Fi’ that seeks to guarantee you a solid signal in every room of your home – even those usually hard-to-reach black spots. That should hopefully be the end of those embarrasing freezes when you’re in the middle of Zoom calls!

That’s not all, though, as Vodafone Pro customers also get a litany of extra perks, such as a 4G-enabled broadband back-up, extra customer support, antivirus from Norton, and options to improve your plan with add-ons. You can read more on what’s included below.

What else do I get with Vodafone Pro?

If you’re looking at that monthly cost and thinking: “Well, I can get cheap broadband deals for much less than that”, then you’re absolutely right. This isn’t the most cost effective offer on the market and Vodafone certainly isn’t trying to claim that it is.

As Max Taylor, Consumer Director, Vodafone UK, says: “Our customers tell us that fast, reliable and secure connectivity is more important than it’s ever been, and even when there is a return to ‘normal’ their demands for great broadband will continue.”

If it’s an absolute bargain you’re after then you’re better off just going for Vodafone Superfast 2, which gets you average speeds of 63Mb, bills of £24 per month and an £80 Amazon voucher thrown in, too.

Vodafone Pro is all about the quality of your home internet experience and that’s where you’ll find the value. By paying that little bit more for your broadband deal, you have the chance to benefit from the following included features: