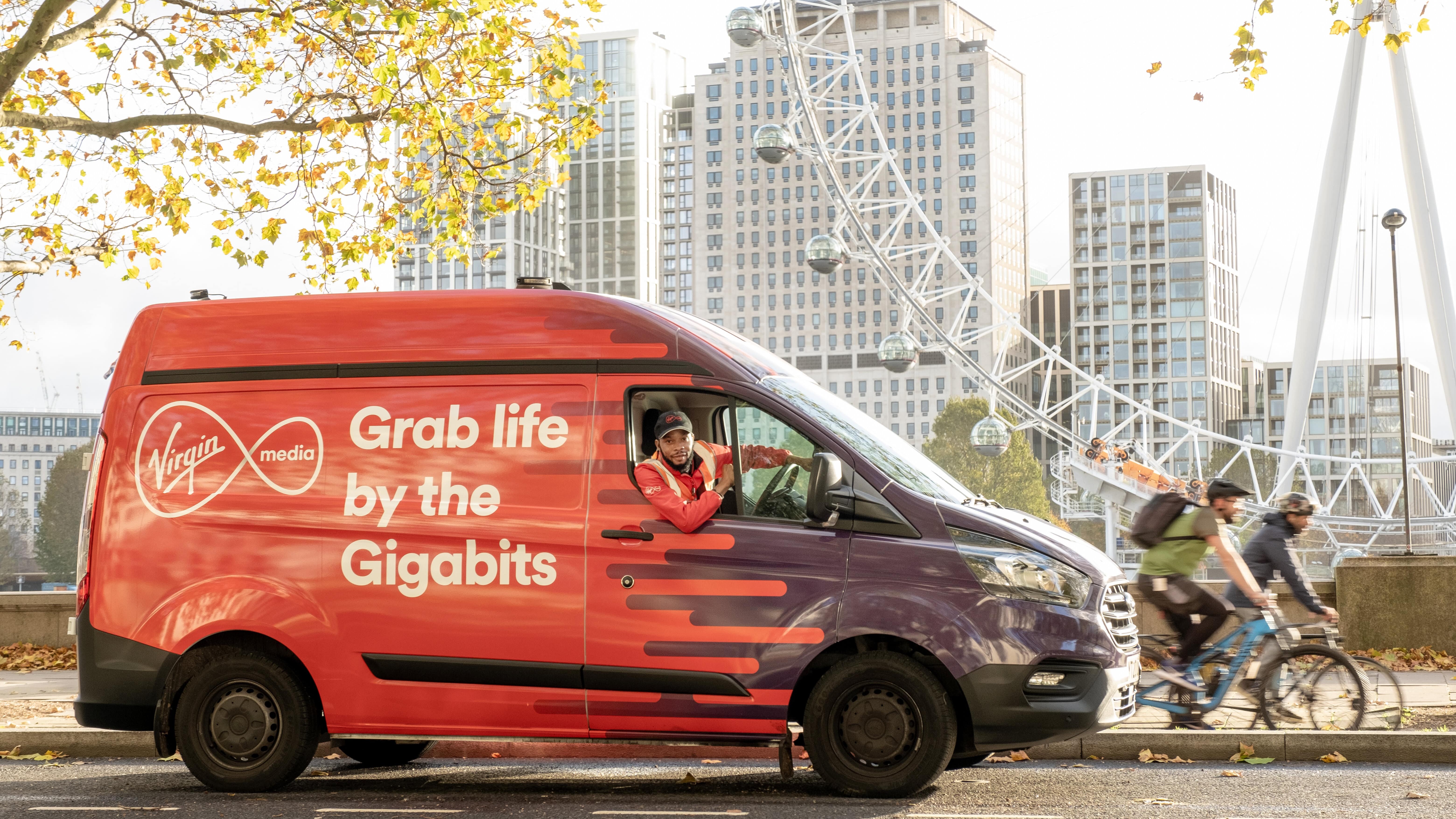 Virgin Media has made its gigabit broadband service available to three million homes in London and Northern Ireland following the latest phase of its nationwide network upgrade programme.

The new additions bring coverage up to 6.8 million premises across the UK, roughly 45% of Virgin Media’s footprint, with several major cities able to access speeds in excess of 1Gbps.

The gigabit service is delivered through a combination of fibre-to-the-premise (FTTP) and cable infrastructure and upgrades can be done remotely without the need to install cabinets or cables. The plan is to ensure the entirety of the Virgin Media’s network by the end of 2021.

Although the rollout predates Coronavirus, the company hopes to capitalise on demand for faster broadband speeds from households increasingly reliant on their connection for entertainment and work during lockdown.

Indeed, the pandemic would appear to have vindicated the firm’s decision to invest in ‘futureproof’ infrastructure.

“It has never been clearer that our services play a vital role in supporting people’s everyday lives and powering the economy,” said Lutz Schüler, Virgin Media CEO. “The nation needs next-generation connectivity and we’re delivering.

“Our ambitious target will see us roll-out gigabit speeds across our entire network of more than 15 million homes by the end of next year. As our rollout continues at a speed and scale unmatched by anyone else, whatever the future holds, we’re keeping our customers and the country connected to what’s next.”

Virgin Media is one of several broadband providers investing in ultrafast broadband. Openreach plans to connect 4 million properties to full fibre by March 2021 and up to 20 million by the end of the decade. Meanwhile ‘alt net’ providers like CityFibre, Gigaclear and Hyperoptic are also rolling out fibre to the premise (FTTP) networks.

Earlier this year parent company Liberty Global agreed to merge Virgin Media with Telefonica’s O2 in a £31 billion deal that will create a converged communications giant in the UK.