Listen, no-one wants to keep around an app that’s going to harvest all your personal data. That’s just not cool, you know? We put our lives onto our smartphones and some degree of trust into the multi-million dollar corporation apps that offer so many benefits to modern life. LinkedIn? I wouldn’t have my current job if it weren’t for LinkedIn. Oh, and let us not forget about all the happy hours I’ve wasted sifting through all the good content on Reddit, while also ignoring all the bad content on Reddit. They’re two apps that I think are essential to my phone use so to discover that both of them have been snooping through my private data? Well, that wasn’t a pleasant discovery.

The discovery was all due to iOS 14’s new privacy feature which provides users with a banner alert if any app on the device copies and saves a user’s clipboard data. LinkedIn users who were also using the beta version of iOS 14 noticed that the work-based “social media” app was copying their clipboard and were, understandably, a little spooked by the discovery. While one could argue that Apple’s universal clipboard makes the process much easier than it should be, that’s not really a justification, is it?

Of course, LinkedIn went into damage control mode very quickly as a spokesperson for the company insisted it was all down to a bug in the app’s software. Vice President of LinkedIn, Erran Berger, said on Twitter, “We’ve traced this to a code path that only does an equality check between the clipboard contents and the currently typed content in a text box. We don’t store or transmit the clipboard contents.” The code path was patched and fixed a day later. 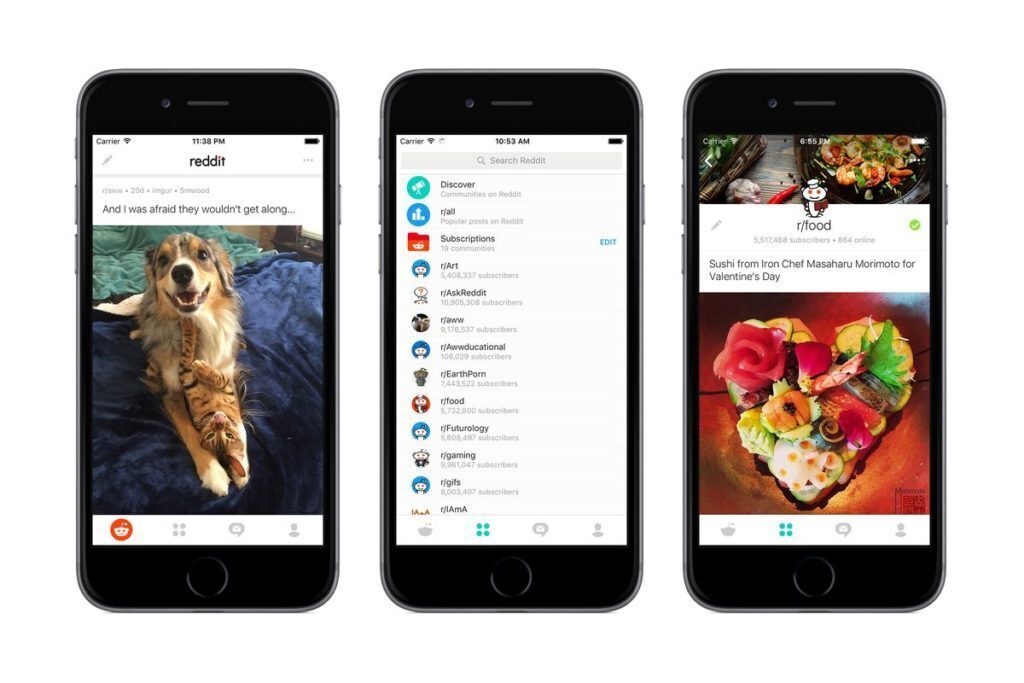 A very similar story happened with Reddit as it was discovered to be doing exactly the same thing using the iOS 14 privacy feature. A spokesperson for Reddit gave an almost identical statement, saying that the app doesn’t store or send out the content it’s been copying but also went so far as to confirm that the Reddit app would be updated to remove the “feature”. A patch was released the following day which say the issue fixed.

Considering that TikTok was caught doing the same thing just a few days ago, the upside to this story is that iOS 14’s privacy features are clearly exceptional, looking for and taking into account activity that has previously been overlooked by plenty of other privacy apps. One can only hope this this more honed-in approach prompts developers and publishers to use less…intrusive code in their apps.

Homepage » APP » Uh no, Reddit and LinkedIn have been caught harvesting your data