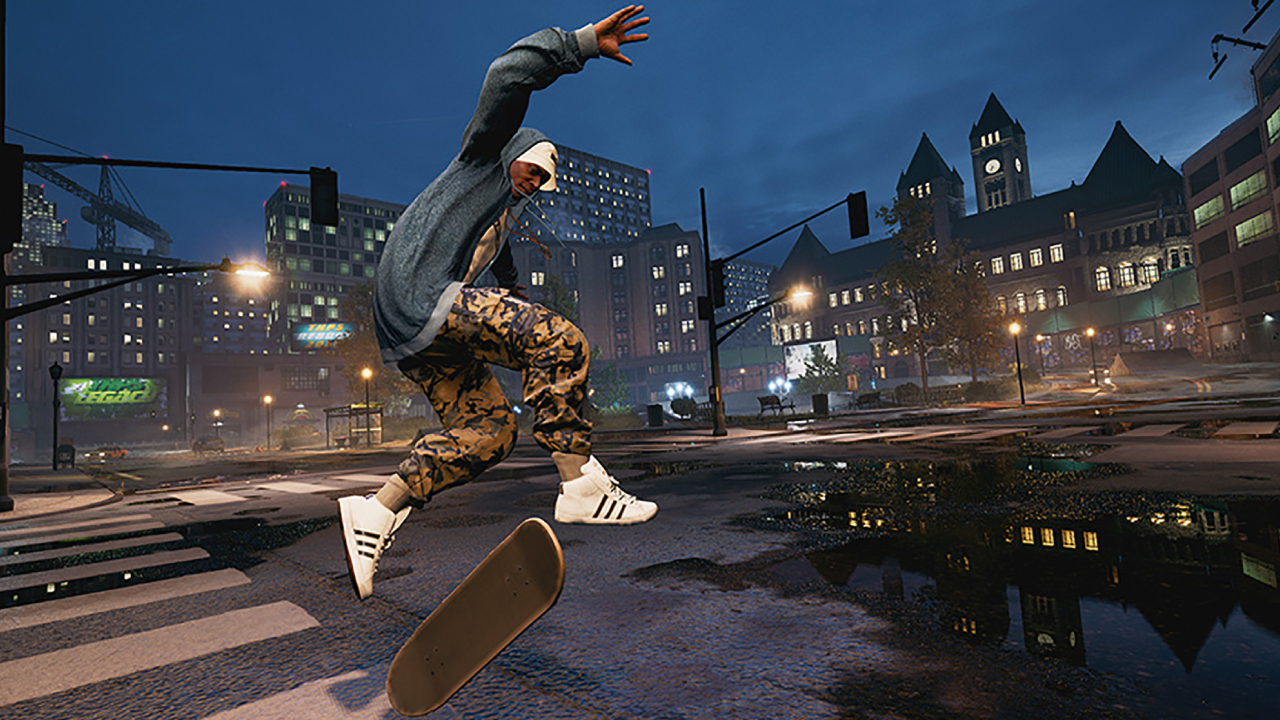 The Tony Hawk’s 1 + 2 remaster soundtrack has been revealed and it’s good news for fans of the original games and ’90s jams in particular.

As well as including all the classics you’d expect – ‘Guerrilla Radio’ by Rage Against the Machine, ‘Superman’ by Goldfinger and ‘Blood Brothers’ by Papa Roach – the game is getting a whopping 37 new songs to skate around to.

Weirdly, though, Avril Lavigne’s ‘Sk8er Boi’ still hasn’t made the cut, despite being a song that’s about boys who skate. We’re also saddened to see that OPM’s ‘Heaven is a Halfpipe’ has been omitted from the game’s new lineup. Consider us outraged.

Tony Hawk’s 1 + 2 remaster includes two of the best Tony Hawk games and revitalizes the classic skating series for a new generation of players. But let’s be honest, it’s gamers in their thirties who will be queuing up for this one.

Artists such as Reel Big Fish, A Tribe Called Quest and Less Than Jake have made the cut for the remaster, including more unexpected additions such as the UK grime artist, Skepta. You can check out the full list of new tracks below:

Feeling younger in my mind

You can stream the entire playlist from Spotify right now, which is exactly what we’ll be doing until the game releases on September 4 for PS4, Xbox One and PC. If you pre-order the game, you get early access and play the Warehouse Demo on August 14. Gnarly.