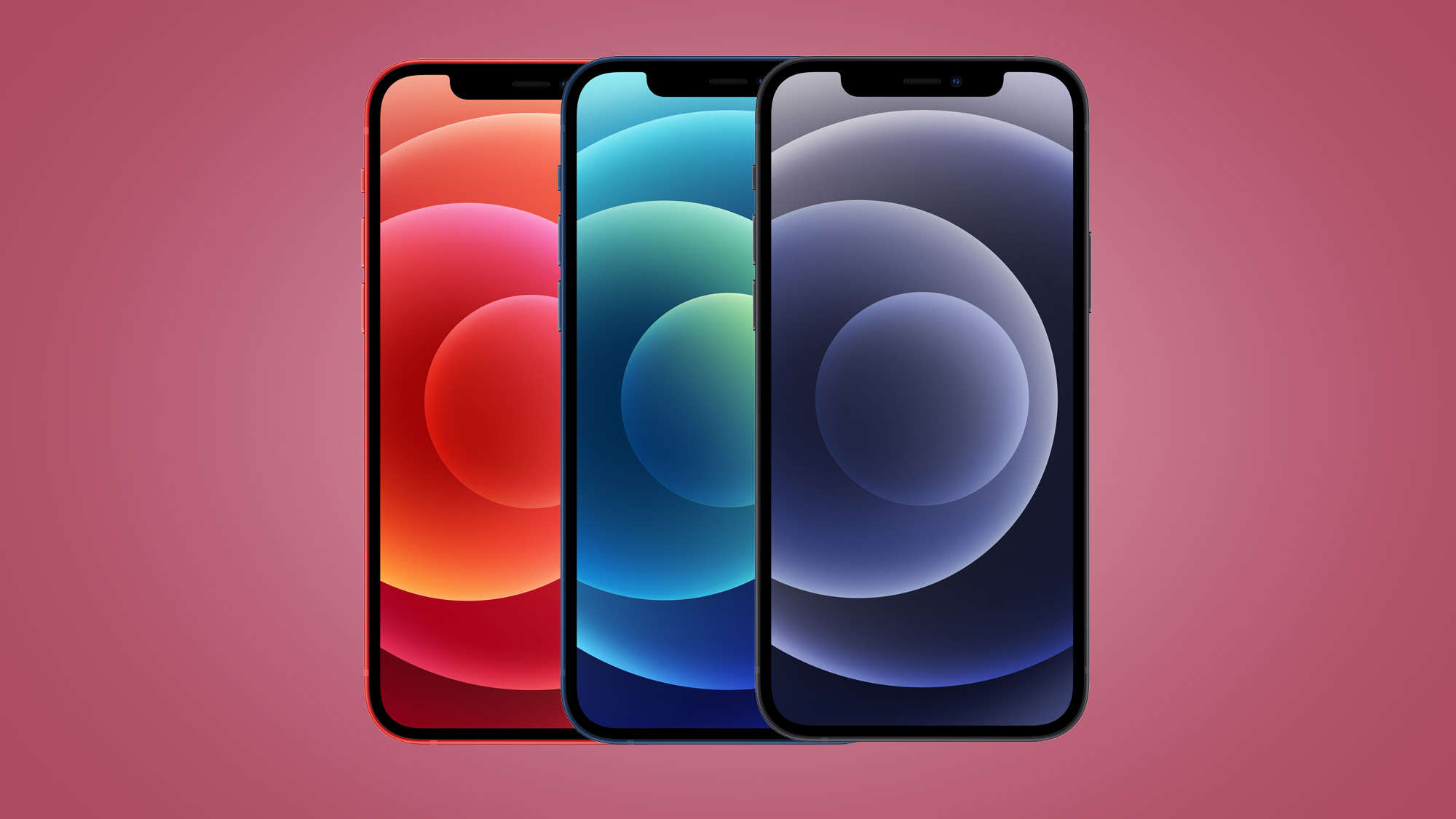 It has now officially been a week since iPhone 12 deals were announced and that means the pre-order period on Apple’s two latest releases – the iPhone 12 and 12 Pro – has already come to an end.

For those who got in there early and pre-ordered their device, this means your new shiny piece of kit will now be getting packed up and sent over to you. And for everyone else, you can now buy the devices from a massive range of retailers, with many offering next (and even same) day delivery.

However, considering they bring Apple into the world of 5G, cram in the A14 Bionic chip – the fastest option in any phone and have included new features like Apple’s MagSafe technology, alongside other incremental updates, it is easy to see where the costs are going.

As for the other two new releases from Apple, we’re still going to have to wait a bit longer. Both the iPhone 12 Mini and iPhone 12 Pro Max will go into the pre-order stage on November 6 and then go on sale on November 13.

Apple’s brand new iPhone 12 is in every way an improvement over the iPhone 12. However, other than the introduction of 5G and Apple’s new MagSafe feature, this is very much an incremental update.

It throws in Apple’s A14 Bionic chip – the fastest processor in any phone, improves the camera across both pictures and video for crisper shots and better low light photography and ups the display with more pixels and a higher brightness.

As for the Pro – the only other device of the four available right now – you’re getting an additional camera lens, a larger battery, a higher max brightness and a larger display. But in most of the core areas, it remains the same as the iPhone 12.

The Apple iPhone 12 Pro represents a big jump forward for the company. Not only is there a new (all right, kind of ‘original’ looking) design with that Ceramic Shell bumper but inside it’s all fresh too.

That’s thanks to the powerful A14 Bionic processor, the first at five nanometers – which means it’s power efficient as well as fast. This, combined with the triple 12MP camera, now offers LiDAR depth detection and Dolby Vision video recording quality.

The iPhone 12 Pro comes with 5G connectivity, more OLED screen in that 6.1-inch housing than previous generations, and the super powerful seven-element lens toting camera system that offers next-level low-light photography. In short, it all helps to justify that rather steep price tag for the first time in a few iPhone generations.