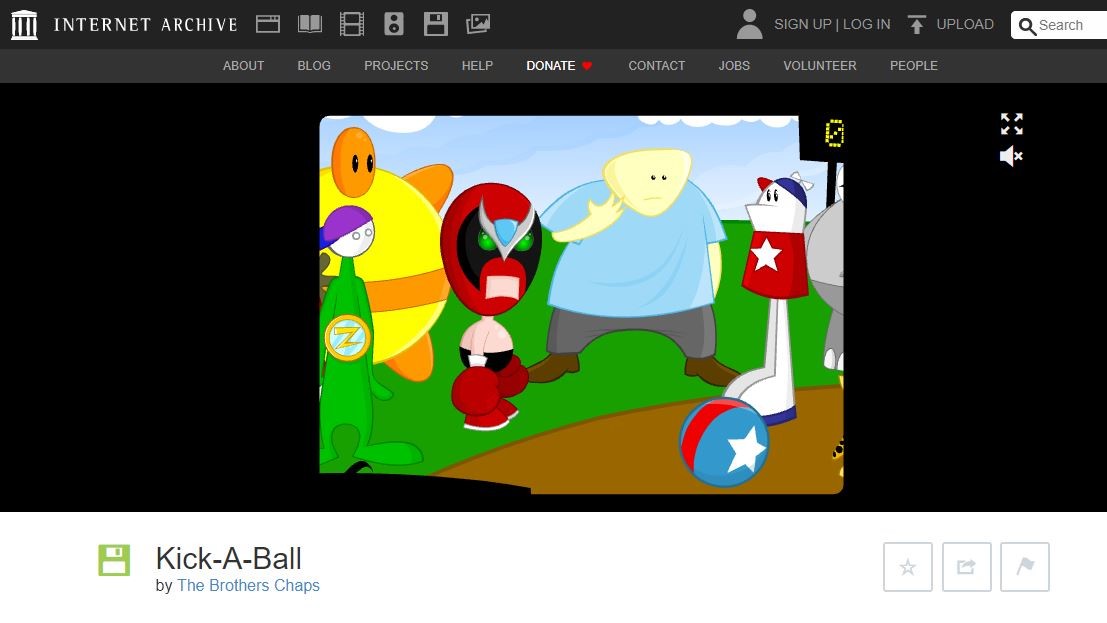 As Adobe Flash will reach its End of Life on December 31st of this year, the Internet Archive has announced its plan to preserve both Flash animations and games for future generations on its site.

The non-profit, which is known for its Wayback Machine, will emulate Flash content on its site so that users can access it even if their web browser no longer supports Flash.

According to the Internet Archive, you can already play and watch over 1,000 Flash games and animations on its site including Homestar Runner and classics such as “Peanut Butter Jelly Time” and “All your base are belong to us”. This done using an in-development Flash emulator called Ruffle which is not 100 percent compatible with all content but can play a very large portion of historical Flash animation in a user’s browser at both a smooth and accurate rate.

American archivist James Scott provided further insight on why the Internet Archive has been working to preserve older software in a blog post, saying:

“The Internet Archive has moved aggressively in making a whole range of older software run in the browser over the past decade. We’ve done this project, The Emularity, because one of our fundamental tenets is Access Drives Preservation; being able to immediately experience a version of the software in your browser, while not perfect or universal, makes it many times more likely that support will arrive to preserve these items.”

The rise and fall of Flash

Back in 1993,  FutureWave Software released a vector drawing application called SmartSketch which was the precursor to Flash. While it was originally intended for drawing pictures, the company modified it in1995 by adding frame-by-frame animation features due to the growing popularity of the internet.

Before the introduction of Flash, web browsers were mainly used to display images and text but there was growing demand to allow animation and sound on web pages. Flash’s ability to compress content was a huge advantage that led to its huge popularity among internet users with dial-up internet connections.

Between 2000 and 2005, Flash was the primary tool used by a generation of creative artists, animators and small studios that wanted to quickly produce content and distribute it on the web. However, Flash’s popularity died almost over night when Apple CEO Steve Jobs wrote a letter titled “Thoughts on Flash” in which he explained why the software would never come to the iPhone.

The final deathblow for Flash was the introduction of HTML 5 in 2014 as it offered support for animation, sound and video at the browser level.

If you’re too young to remember Flash videos and games, it’s certainly worth checking out the Internet Archive’s Flash Showcase and by preserving this content, the non-profit will make it possible for a new generation to enjoy the videos and games that helped make the internet what it is today.