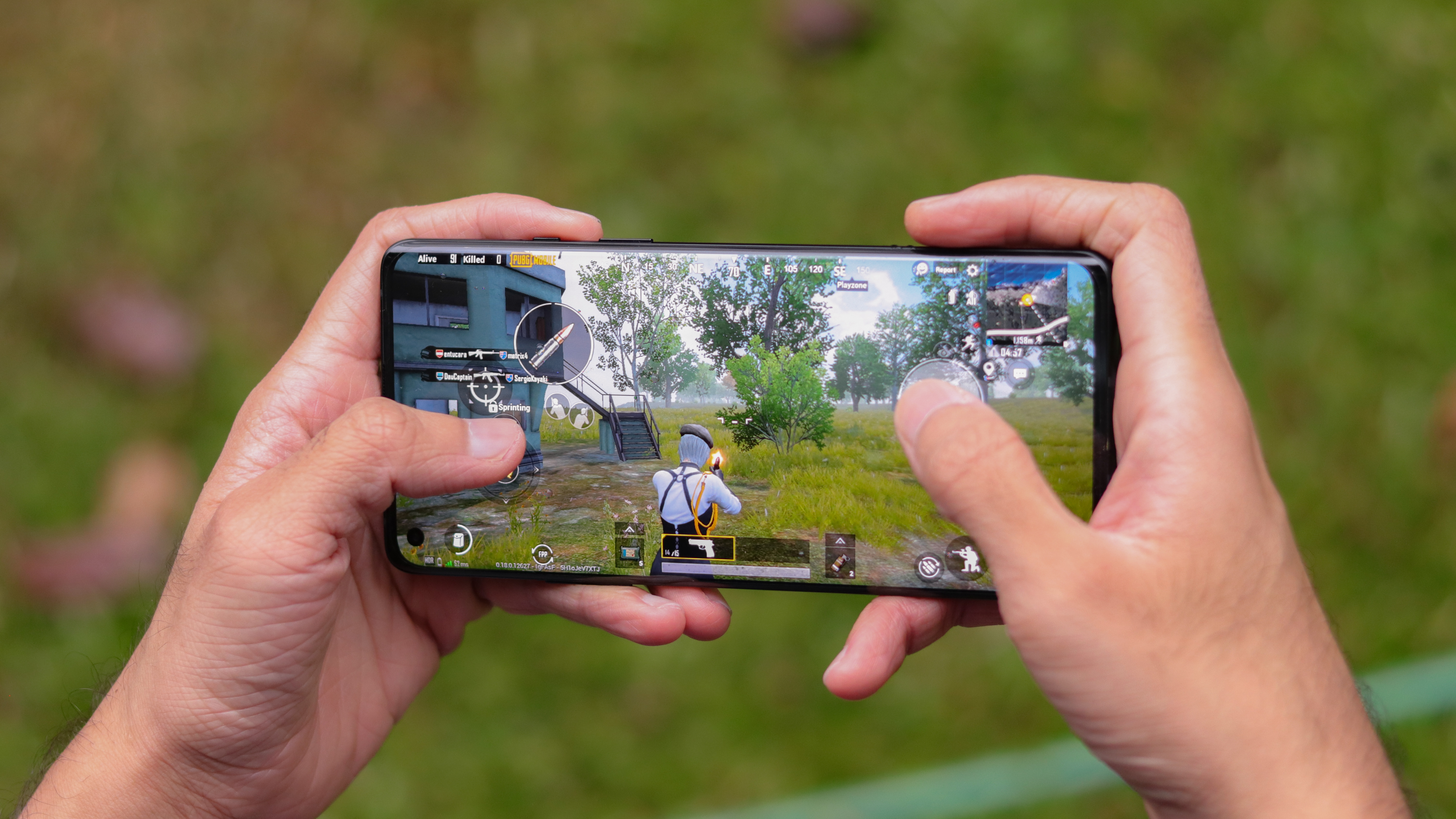 Telecom operator Bharti Airtel is apparently in talks with the PUBG Corp. team from South Korea to bring back the banned PUBG Mobile game to India. Ever since the app was removed from app stores last month, rumours have been rife about its return with several prospective suitors coming to fore.

According to a report by Entrackr the Korean gaming company is now in early talks with Airtel after a similar discussion with Reliance Jio appear to have petered out. Of course, most of these reports were speculations based on sources, with none of the companies actually confirming even an early discussion.

PUBG Mobile faced the ire of the federal government in India early in September claiming that it was a security risk for the country. Since then PUBG Crop. severed ties with Tencent Games, which is a Chinese company, and was responsible for marketing the mobile version of the game in India and other geographies.

PUBG Corp and talks with Airtel

The latest report too quotes an unnamed source to suggest that PUBG was in early conversations with Airtel for “handing over distribution rights to the telecom giant”. It went on to add that this desperation could indicate the eagerness that PUBG has over getting itself back into the lucrative Indian market.

The report also suggested that the gaming platform was also busy in raising a lean team in India. “It has been interviewing candidates with experience of under 4 to 6 years,” the report said.

There was a glut of reports in the last one week (here, here and here), and all were breathlessly claiming that PUBG will sneak back into Indian market riding on the shoulders of Reliance Jio.

Sources in the federal government had first claimed that talks between Jio and PUBG were on, but later clarified that the ban on the game would continue as it was seen as too violent a game for the people playing it. Of course, this leaves us wondering how a similar game called FAU-G could be allowed, given that it allowed players to replicate game scenarios that matched actual military combat.

PUBG Mobile was banned in India along with 117 other apps by Chinese developers after border tensions between India and China. After the ban in India, Sensor Tower reported that PUBG Mobile’s downloads have shrunk by 26%. The game lost it’s crown of the most downloaded smartphone game. PUBG Mobile now lounges at the tenth position of the list of the most downloaded games on smartphones which includes iOS and Android.

Homepage » Gadget » Step aside Reliance Jio, now it is Airtel that is after PUBG’s India business