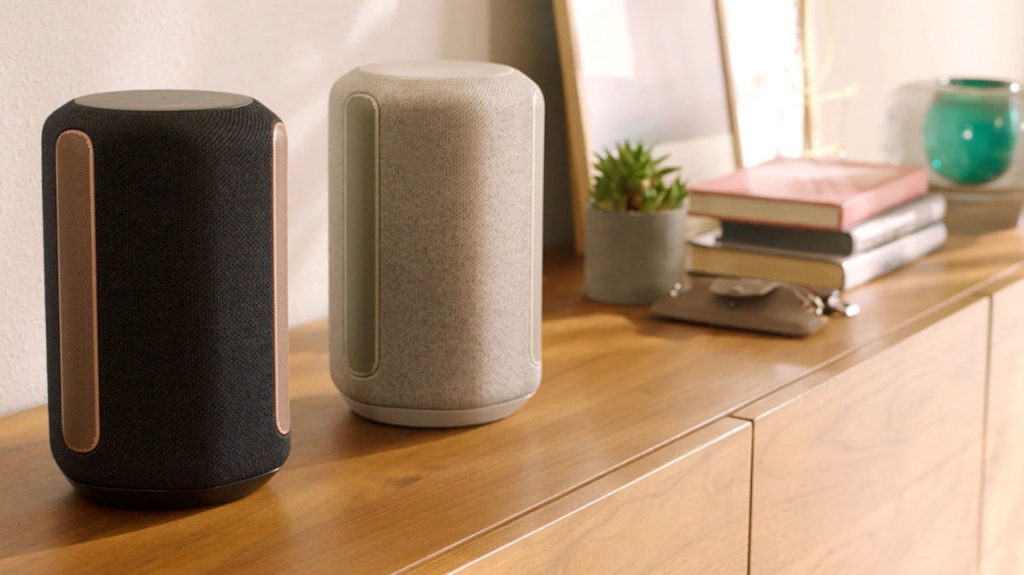 Back in 2019, Sony introduced their object-based spatial audio technology called 360 Reality Audio, which is capable of simulating a virtual sphere of speakers around the users head for an immersive sound experience. Sony has now announced two new wireless speakers at CES 2021 that feature this technology built-in, namely the SRS-RA5000 and SRS-RA3000. 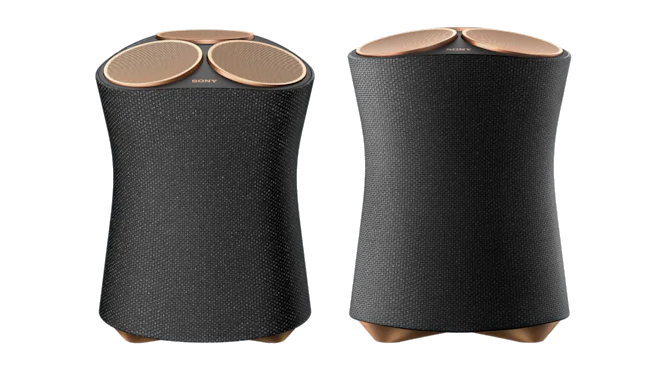 The SRS-RA5000 are wireless speakers are the more premium speaker of the two, featuring 3 upward firing speakers, 3 mid-speakers and 1 subwoofer that can play audio in 360 degrees. It is High-Resolution Audio certified, and it features support for Spotify Connect and Chromecast built-in. 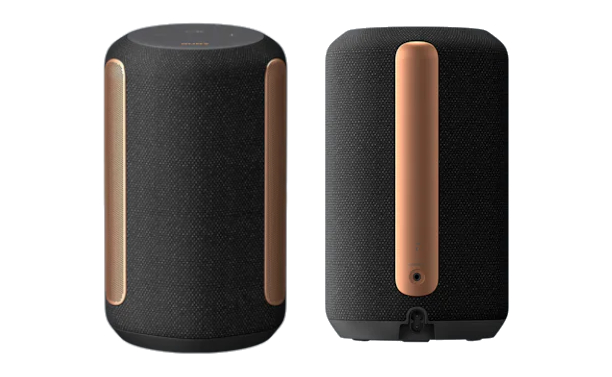