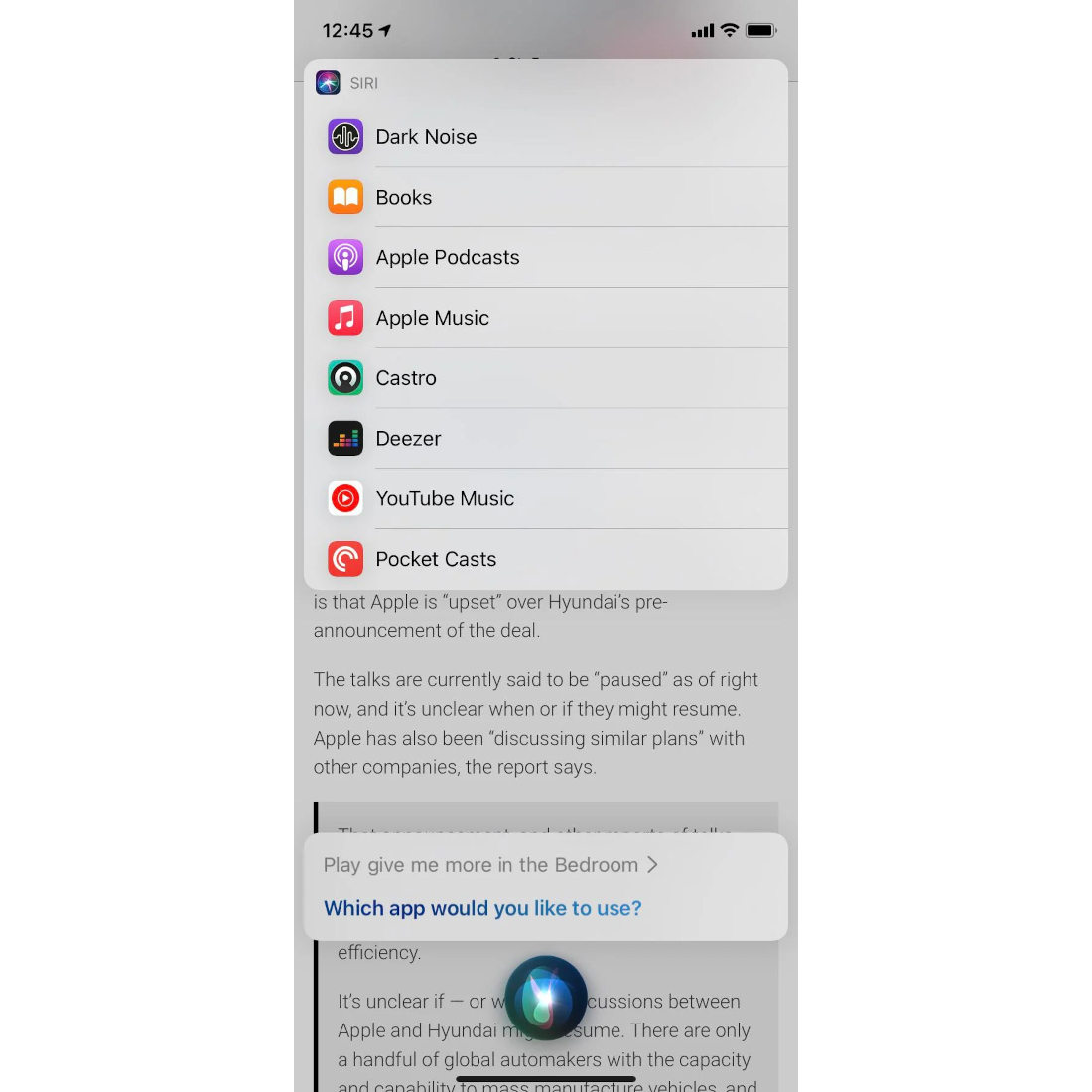 Apple’s hold over their ecosystem is quite well known within the tech community. However, a new change within the iOS 14.5 public beta might suggest otherwise. Siri now reportedly allows users to set third-party music streaming apps as the default, instead of being forced to Apple Music.

Previously, every time an Apple user used Siri to play audio and trigger a command for anything music related, iOS would open Apple Music. Understandably, this caused a lot of frustration among users, many of whom are subscribers to other streaming apps such as Spotify, YouTube Music, etc.

The feature isn’t working perfectly however. It seems to work only with certain phrases, and other times, it will default back to Apple Music. Apple will likely polish the feature by the time the stable release of iOS 14.5 comes out.