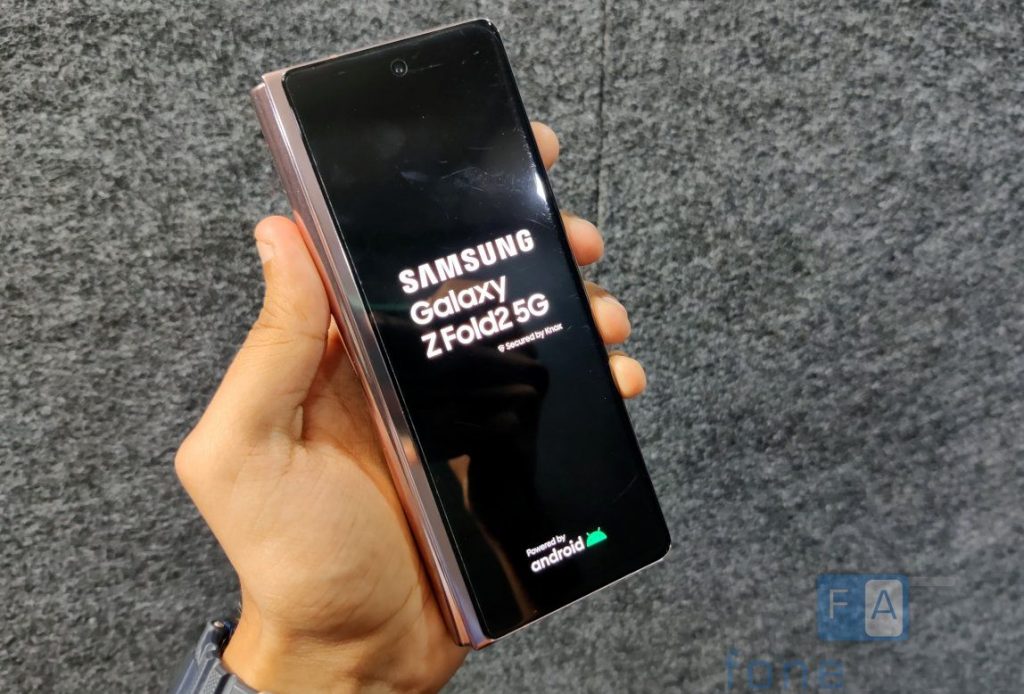 Samsung has started rolling out OneUI 3.1 for the Galaxy Z Fold2 to give a better user experience for the foldable phone with sevearl new features such as improvements to multi-window, camera improvements and lots more . 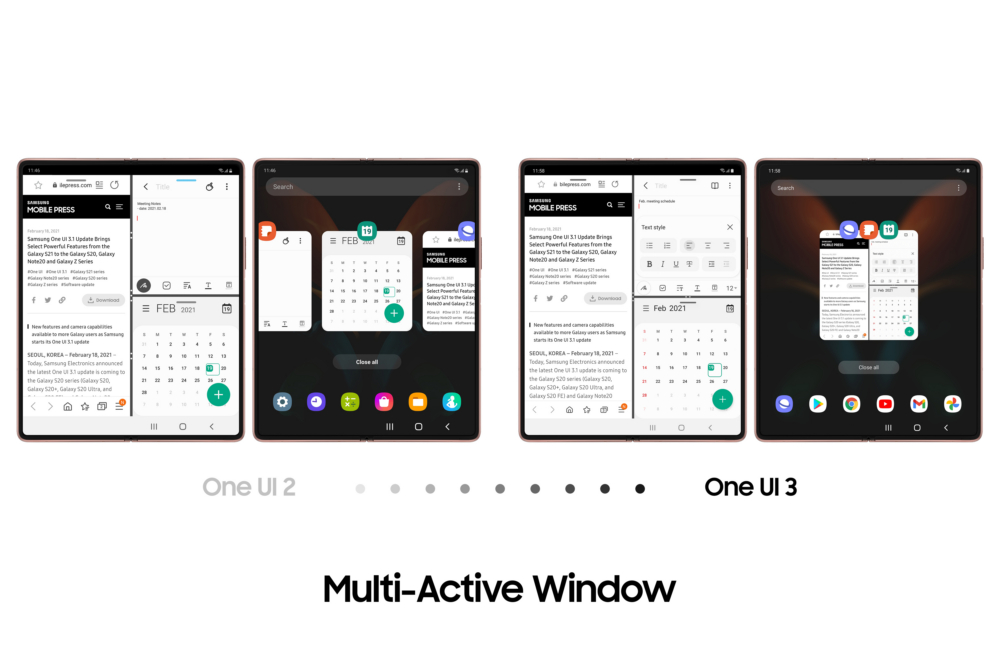 The latest update allows users to launch Multi-Active Window directly from notifications in the Quick Panel.

Instead of turning off the screen by pressing the power button, users can do it with a touch of the palm or a double-tap. However, users need to enable the ‘Palm touch to turn off screen’ feature in settings. 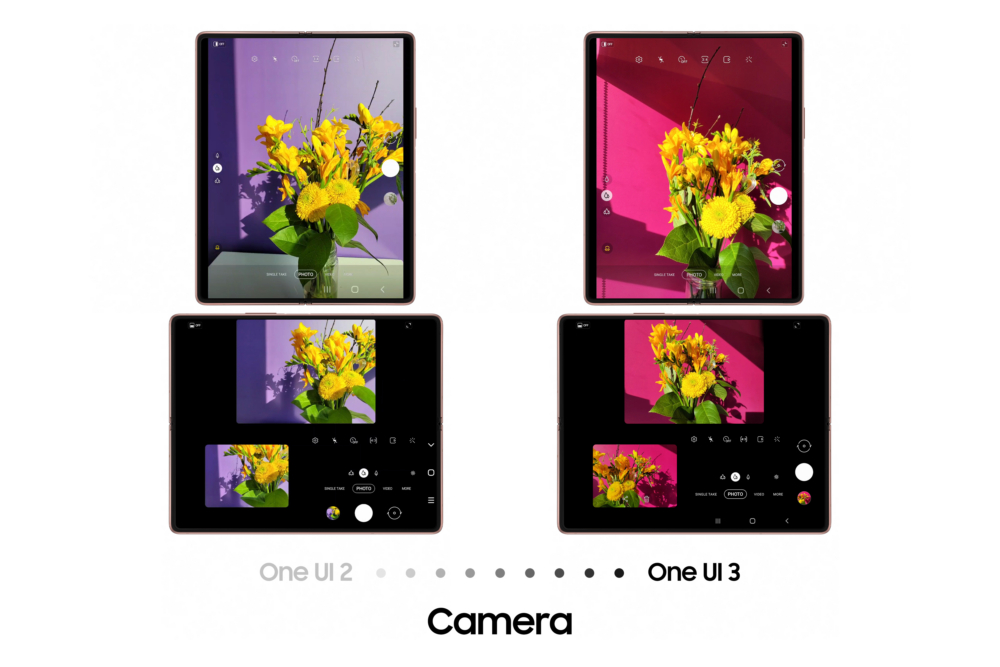 Just like other Samsung phones, users can now adjust the shutter button wherever they want now. The company also added a Delete and Share button to the preview window in Flex mode. 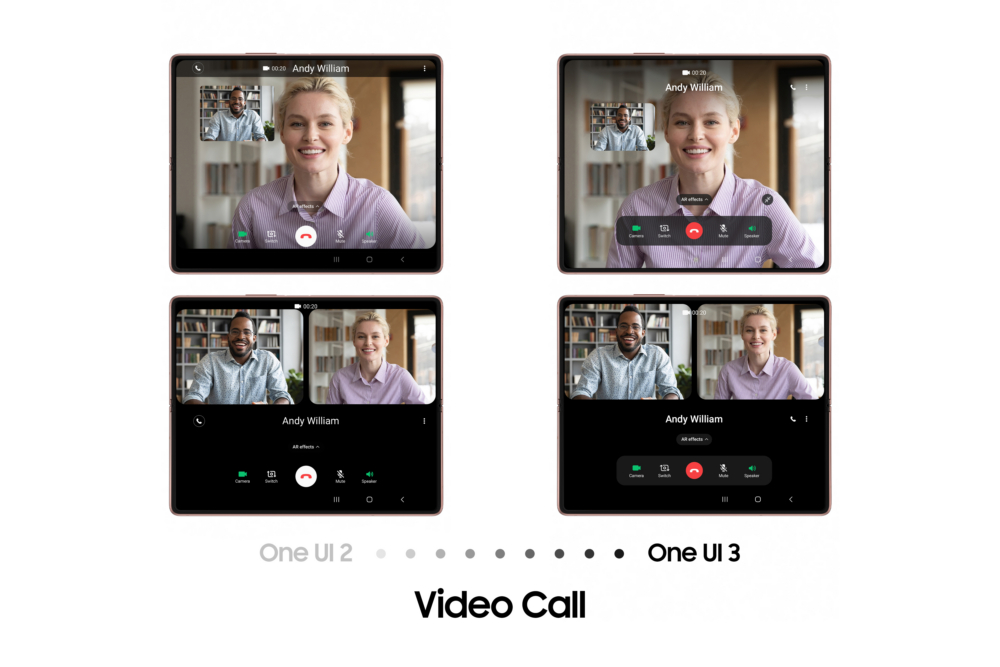 Furthermore, the update brings visual changes as well, where users can fill the top half of the display with the video of the person they are speaking to. Extra-depth has been added to the Light and Dark themes and a redesigned vertical volume slider further minimises clutter on the screen.