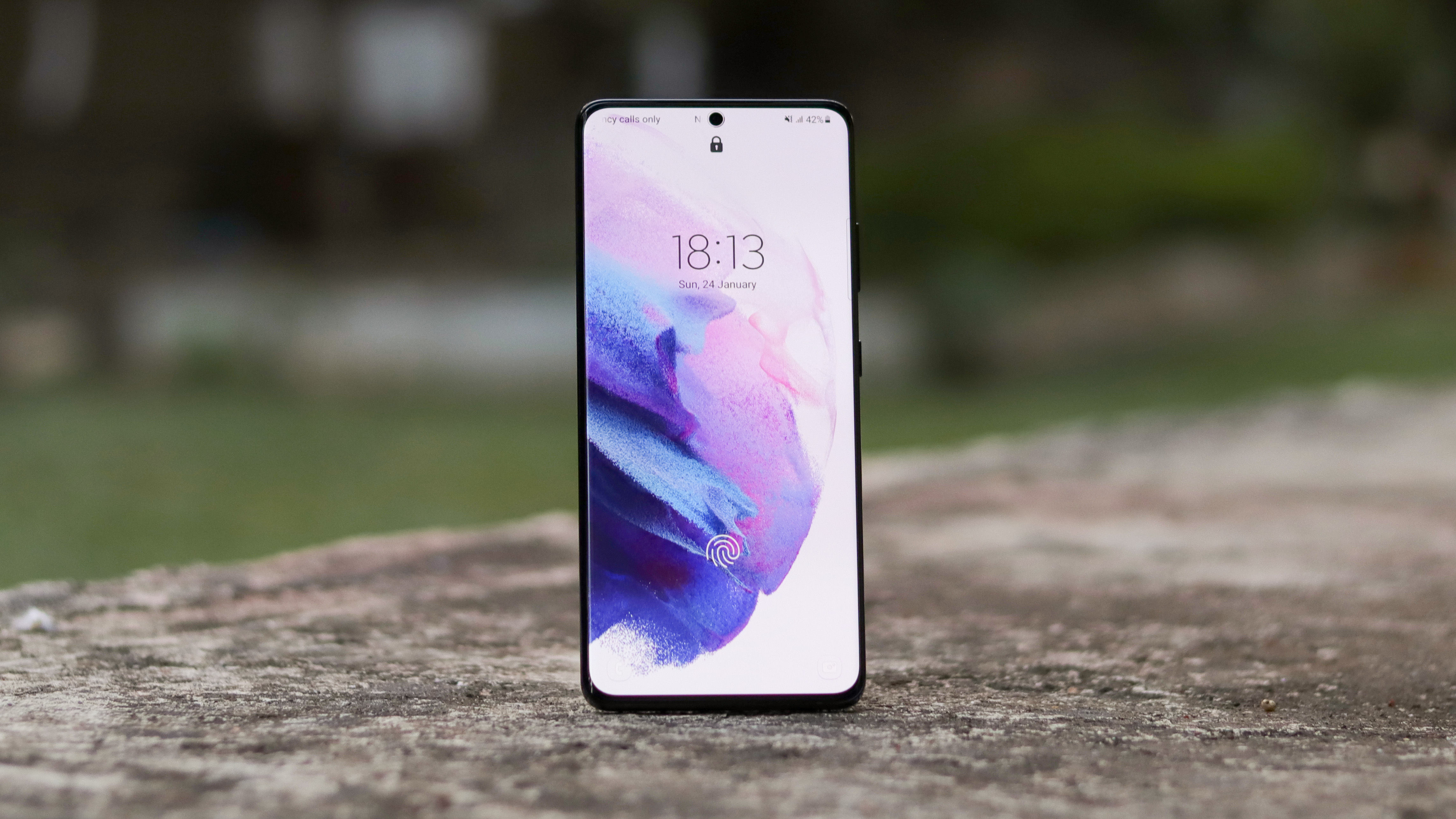 The Samsung Galaxy S21, Galaxy S21 Plus and Galaxy S21 Ultra are impressive phones, but recently they got a little bit less impressive for some users, who reported that the February security patch led to significant battery life issues. Now, though, there’s a new update which might fix the problem.

The new update is firmware version G99xBXXU1AUB6, and many posters on the XDA Developers forum are reporting that it has solved their battery life woes. That said, there are some who claim it hasn’t fixed the problem, so it might not be a solution for everyone.

Still, if you’ve experienced battery life issues with a Samsung Galaxy S21 model then it’s got to be worth a try – and keeping your phone up to date is generally a good idea in any case.

It won’t help everyone

You can check for this latest update by heading to ‘Settings’, then the ‘Software update’ section, then by tapping ‘Download and install’. Note, however, that since the update is currently rolling out, it might not have reached you yet, so if you don’t see it try again in a day or two.

It’s also worth noting that the battery life issue only appears to be affecting models of the phones with Exynos chipsets, so if you’re using a Snapdragon version (which you likely will be if you’re in the US), then you shouldn’t notice any battery life changes with this update.

Equally, if you’re using an Exynos phone but haven’t experienced the bug then you also probably won’t see any improvements to battery life – this purely seems to be a bug fix rather than a more general battery improvement.