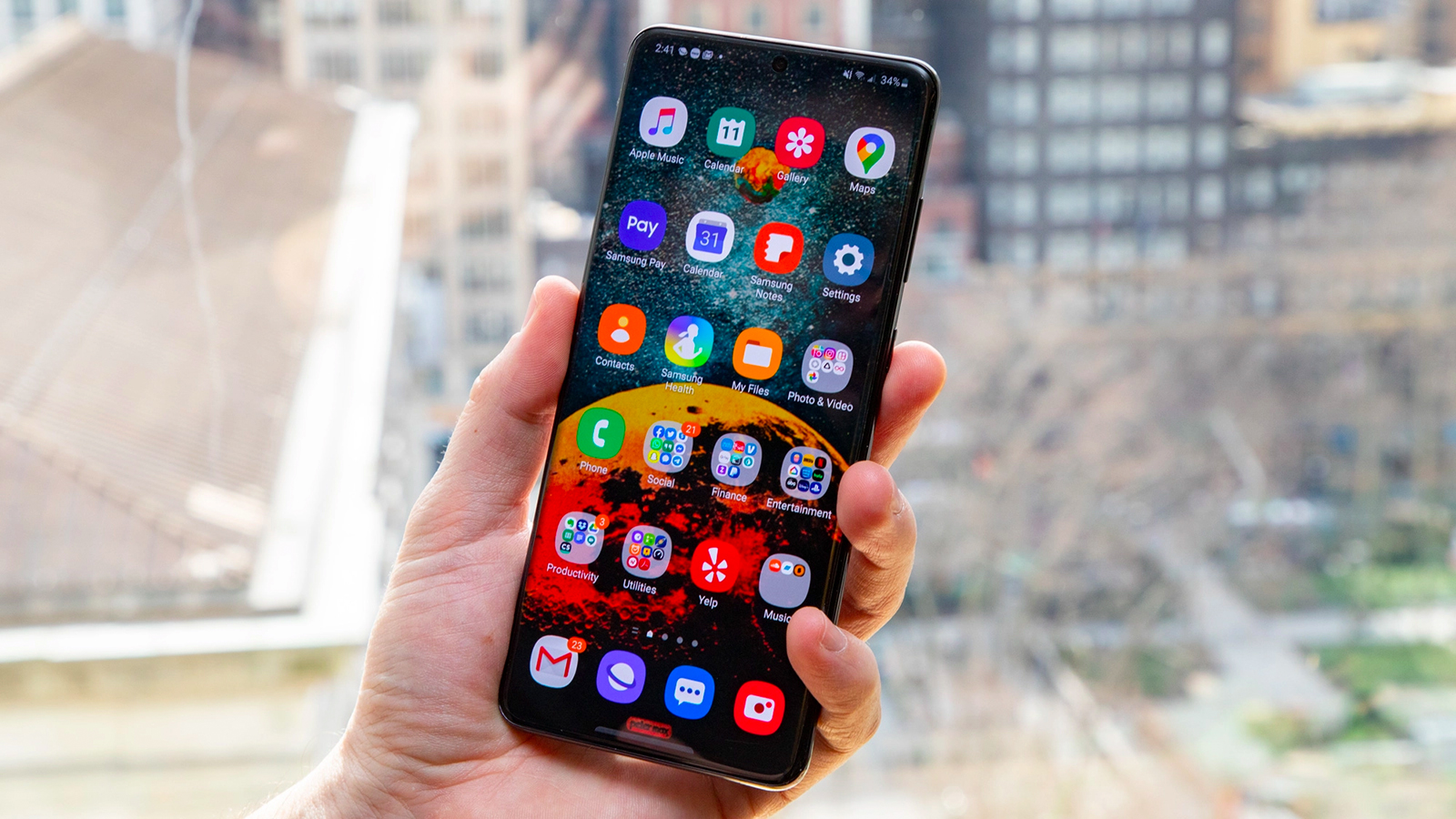 We’re getting used to seeing Samsung Galaxy S21 leaks ahead of its expected launch in January, but a new hands-on video that’s arrived online might just be our most comprehensive look at the new handset yet.

As posted by Random Stuff 2 on YouTube, the video shows off the Galaxy S21 Plus model in what appears to be a dark gray color – perhaps the “Phantom Black” design that we’ve heard about from previous leaks.

The clip shows off the front and back of the as-yet-unannounced phone, plus Geekbench scores of 1,115 for single-core and 3,326 for multi-core. It’s worth pointing out that the Samsung Galaxy S20 Plus hit a multi-core score of 3,034 in our review, though it’s likely that there are more software optimizations to come on this new handset.

You can see various aspects of the Samsung Galaxy S21 Plus interface in the video, and based on this brief clip at least, it looks as though the phone will be bringing super-slick performance along with it – as you would expect from a flagship 2021 phone.

There’s no sign of the S Pen in this particular video, but that’s not surprising considering that stylus support is only expected for the Galaxy S21 Ultra model at this stage – just one of many rumors we’ve heard about the upcoming handset.

Besides the Plus model shown here, and the Ultra model, we’re expecting a standard Galaxy S21 phone to appear next month. It looks as though the phones are going to come running the latest Android 11 software based on this video, but again that’s what we were expecting anyway.

You can see the redesigned camera array around the back of the phone, something we’ve previously seen in leaked renders of the three Galaxy S21 phones and in what appears to be the official teaser trailer for the handsets, which we’ve already seen appear online.

If the rumor mill is to be trusted, the Galaxy S21 range is going to be unveiled on January 14, 2021, a date which has been corroborated by Samsung employees at a store in India. Pricing is expected to be in line with the Galaxy S20 phones that we saw in 2020.