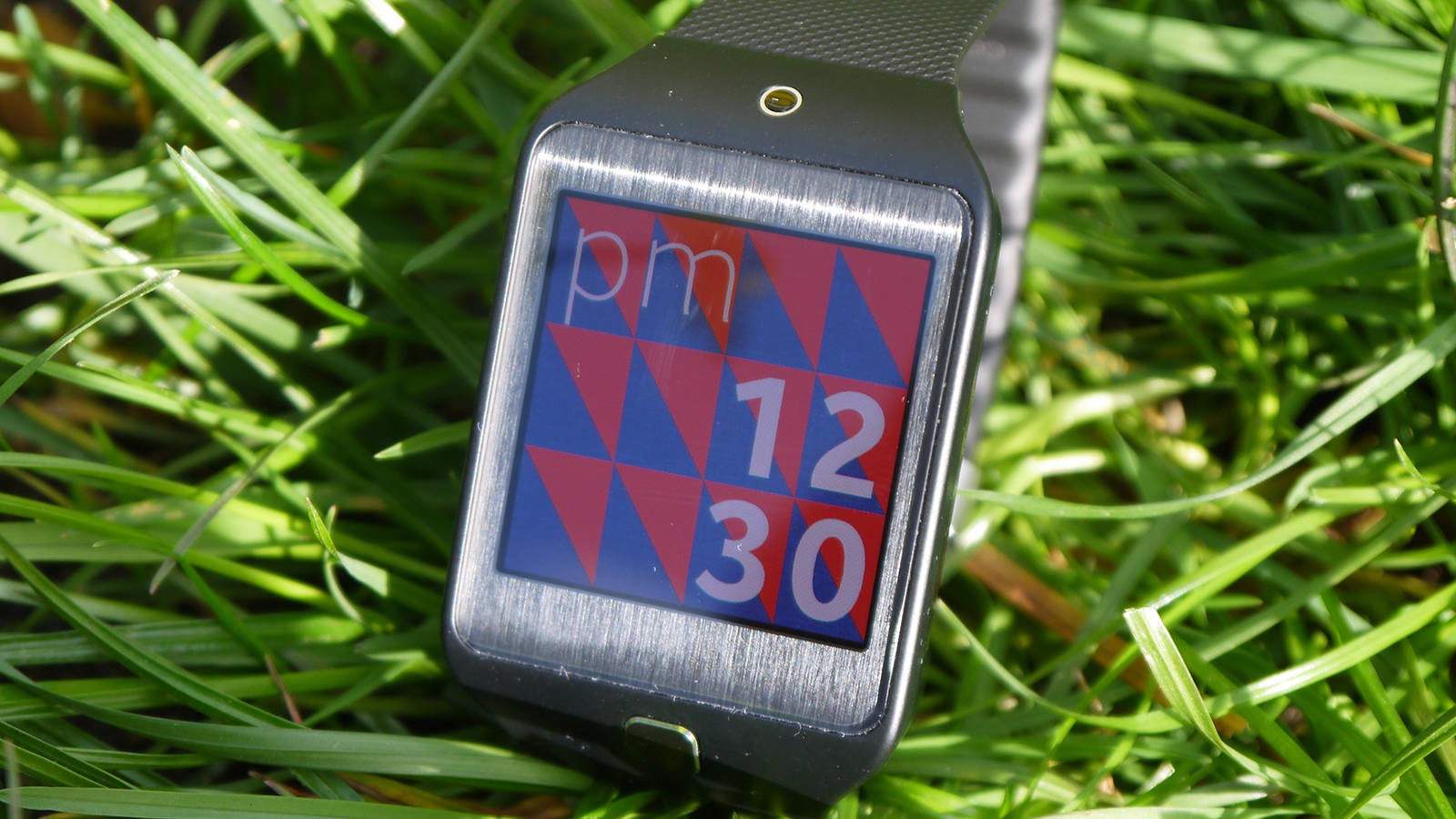 Gadgets don’t last forever, unfortunately for our bank balances, and it seems as though the Samsung Galaxy S21 and other handsets released by Samsung in 2021 are going to drop support for some of the older Gear smartwatches.

As spotted by GalaxyClub, a notification inside the Samsung Members app is now warning users of the upcoming change. These wearables will carry on working, but you won’t be able to pair them with a 2021 Samsung handset.

The wearables reportedly affected are the Gear 1 (or the Galaxy Gear), the Gear 2, the Gear 2 Neo, the Gear S and the Gear Fit. There’s no mention of the newer Gear S2 or Gear S3, so we’re assuming support for those devices will continue next year.

Considering the smartwatches and trackers that are being left out in the cold were all launched in 2013 or 2014, the move is perhaps no surprise – though as yet we haven’t had an official statement or confirmation from Samsung.

As time goes by

If you’re still using one of the older devices in tandem with a Samsung phone then you can carry on into 2021, though you’re going to have to consider upgrading your fitness tracker or smartwatch the next time you buy a new smartphone.

While the Galaxy S21 is going to be the first handset Samsung unveils in 2021 – it’s rumored to be launching on January 14 – there will of course be many others after it, covering all sorts of form factors and price points.

More modern options such as the Galaxy Watch 3, launched earlier this year, will see you through 2021 and well into the future if you’re looking for a replacement. There are also lightweight alternatives like the Galaxy Fit 2 to weigh up.