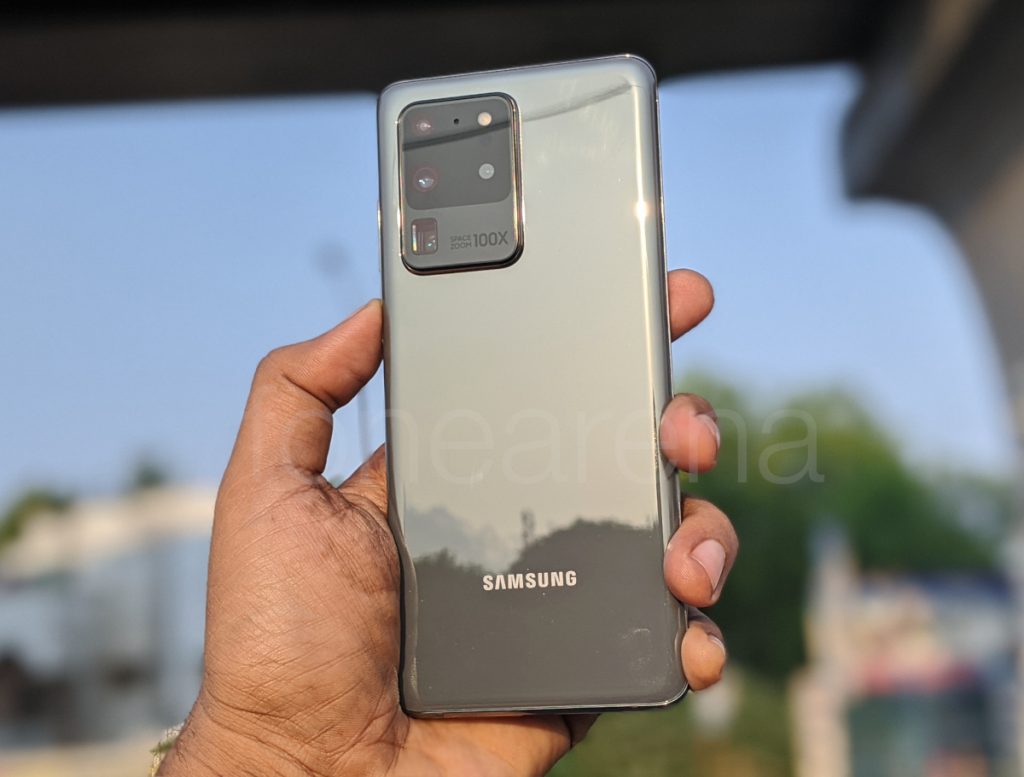 The update is first rolling to customers of the 5G Galaxy S20, Galaxy S20+ and Galaxy S20 Ultra respectively in a few European countries like Italy, Hungary, Portugal, the Netherlands and Germany, with a broader rollout coming soon. LTE models of the Galaxy S20 series are also expected to get the update soon. 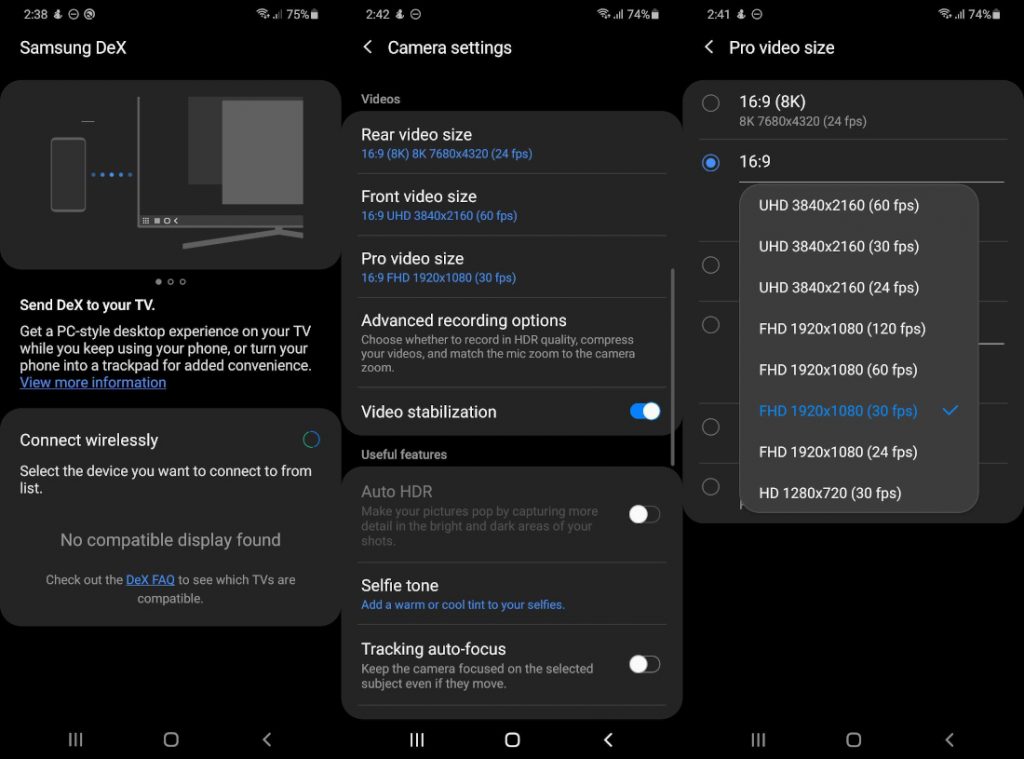 Some of the features that arrive with the update include support Wireless Dex, an improved Pro Video mode, the ability to change the duration of Single Take, support for Android 10 gestures in third-party app launchers (Finally) and more. The update is also said to contain few general improvements to the UI.

In related news, Samsung recently confirmed that many of their premium smartphones, including the Galaxy S20 series and the Galaxy Note20 series, will be getting guaranteed 3 years of Android OS upgrades.