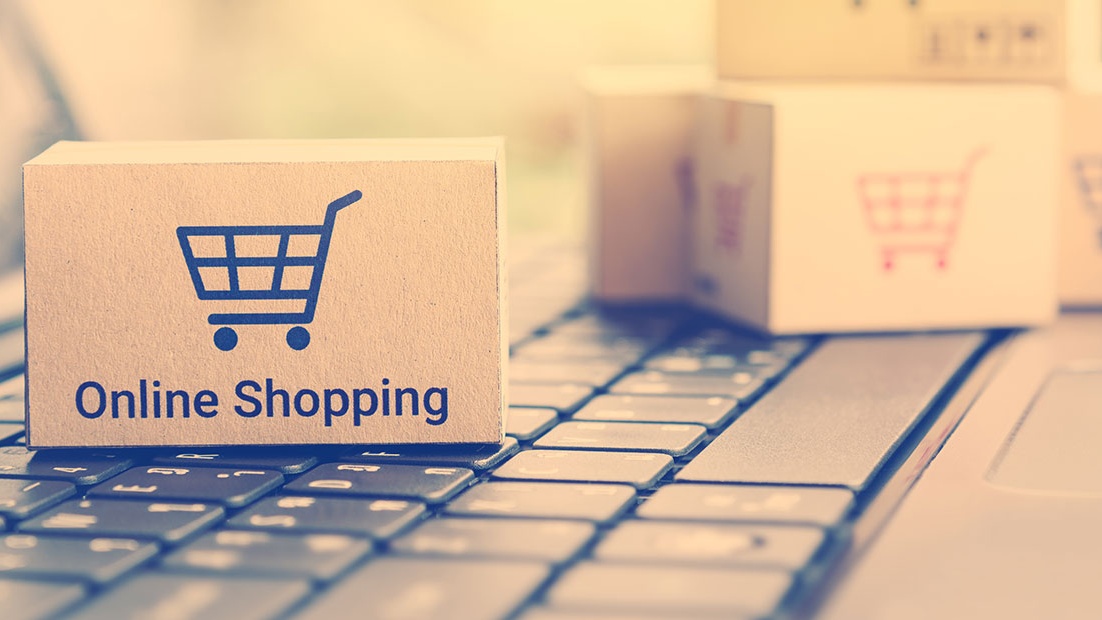 A new report by Riverbed has revealed that retail businesses will increasingly need to innovate in order to survive. The company surveyed 1726 decision makers from retail companies with over 500 employees, finding that 80% claimed infrastructure changes would be vital in order to protect them from challenging trading conditions.

The new way of doing business is based around several issues, with the coronavirus pandemic being the main problem for many businesses. However, 87% of those questioned consider technological limitations within their companies as being the biggest barrier against being able to be more innovative.

Increasingly fast-paced evolution of e-commerce technology and plus rapid changes in customer spending habits is proving difficult to cope with for many bosses. Over half (59%) of business decision makers reported that they were struggling to keep up with the needs of customers. An overwhelming 96% of those surveyed thought that a lack of innovation has resulted in both lost sales and a lower profitability.

“The challenges faced by retailers over the last three months have been unprecedented, with consumers turning to digital platforms more than ever before. Traditional retailers have had to shift their business models to focus primarily on building and strengthening their digital footprint and creating a seamless customer journey focused on their virtual stores,” explained Colette Kitterhing, Senior Director UK&I at Riverbed Technology at Riverbed Technology at Riverbed.

“Furthermore, eCommerce players have had to balance the surge in demand with their ability to deliver consistently engaging and differentiated customer experiences.”

The majority (80%) of IT decision makers (ITDMs) at businesses surveyed think that the solution to the problem is better IT infrastructure, with drastic changes needed within the next five years. Crucially, retailers who sell in traditional store outlets and via e-commerce platforms will need to overhaul their existing systems.

Many retailers are already revamping their IT environments, boosting network performance and improving the overall customer experience. Investment in technology was being flagged as vital by most that were questioned for the report.

“In the midst of COVID-19, the speed, convenience and performance of digital platforms is no longer an ‘if’ for retailers, but a critical requirement,” Kitterhing added. “Business leaders need to act quickly, have complete visibility and performance of their network and applications, and put the technology in place that will meet the rapidly rising consumer expectations.

Only by having the right infrastructure in place, collaborating across departments, and rethinking what’s possible will retailers be able to survive, innovate and grow in a sector that is facing ongoing uncertainty.”