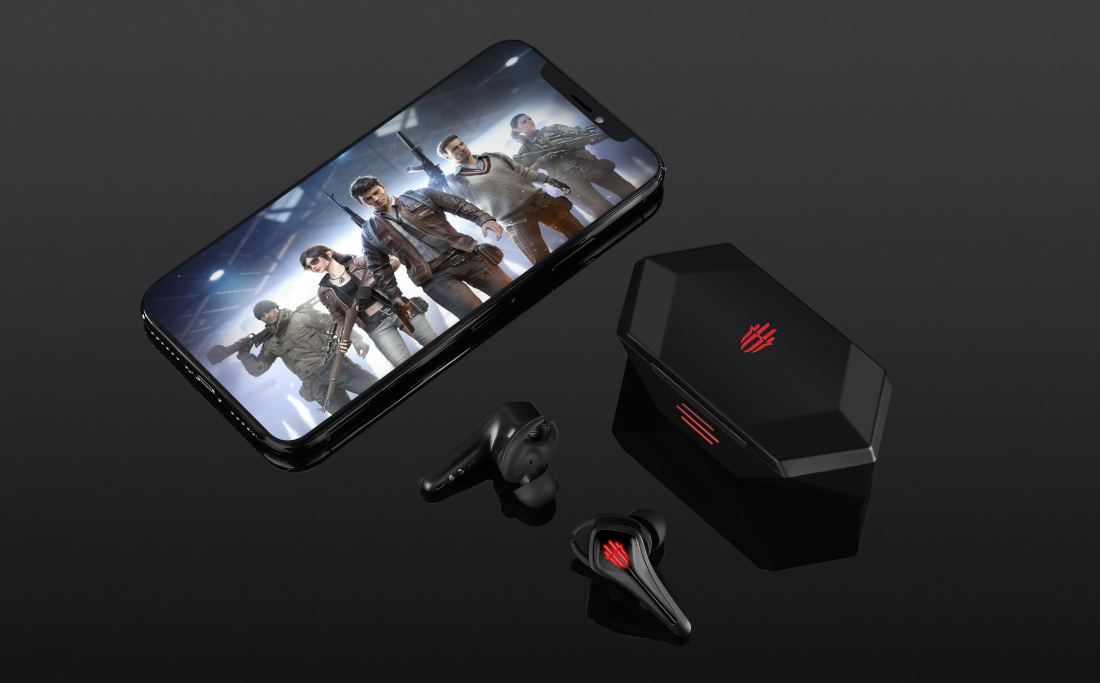 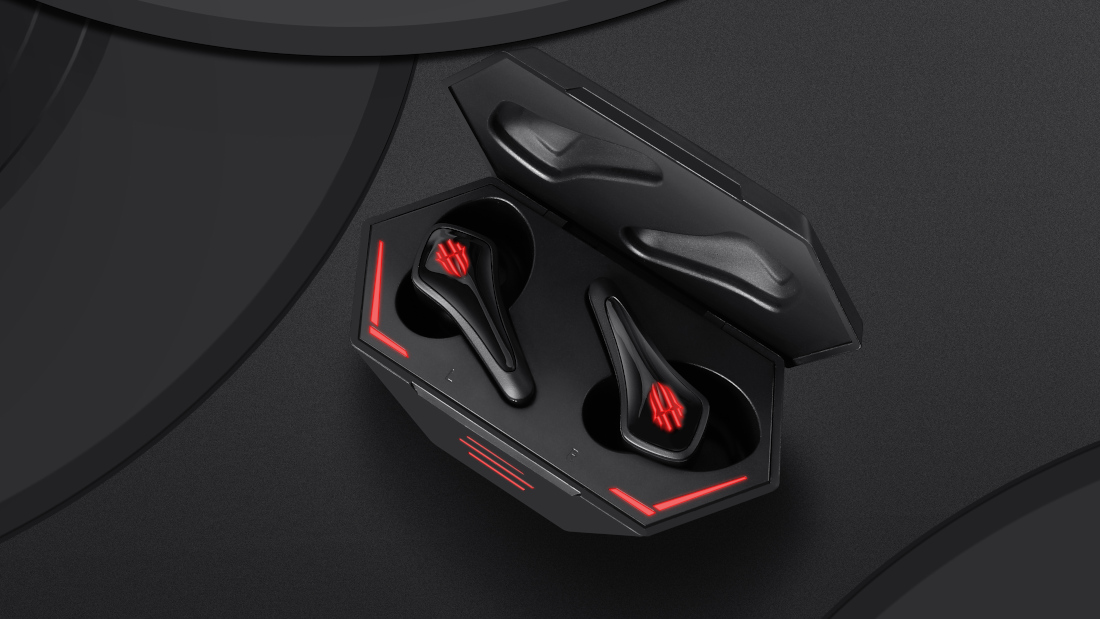 The Cyberpods has a unique angular gamer-y design, which extends to the carrying case, and it is also very lightweight, each earbud weighing in about 5gms. It utilizes Bluetooth 5.0, providing a strong, stable and more importantly, low-latency connection, which is crucial for gaming. RedMagic claims that the latency will be as low as 39ms.

Another unique feature is the atmospheric light on each earbud which reacts and pulses according to the game being played, and it has a total claimed battery life of 20 hours. There are touch controls to control the music playback and answer calls. 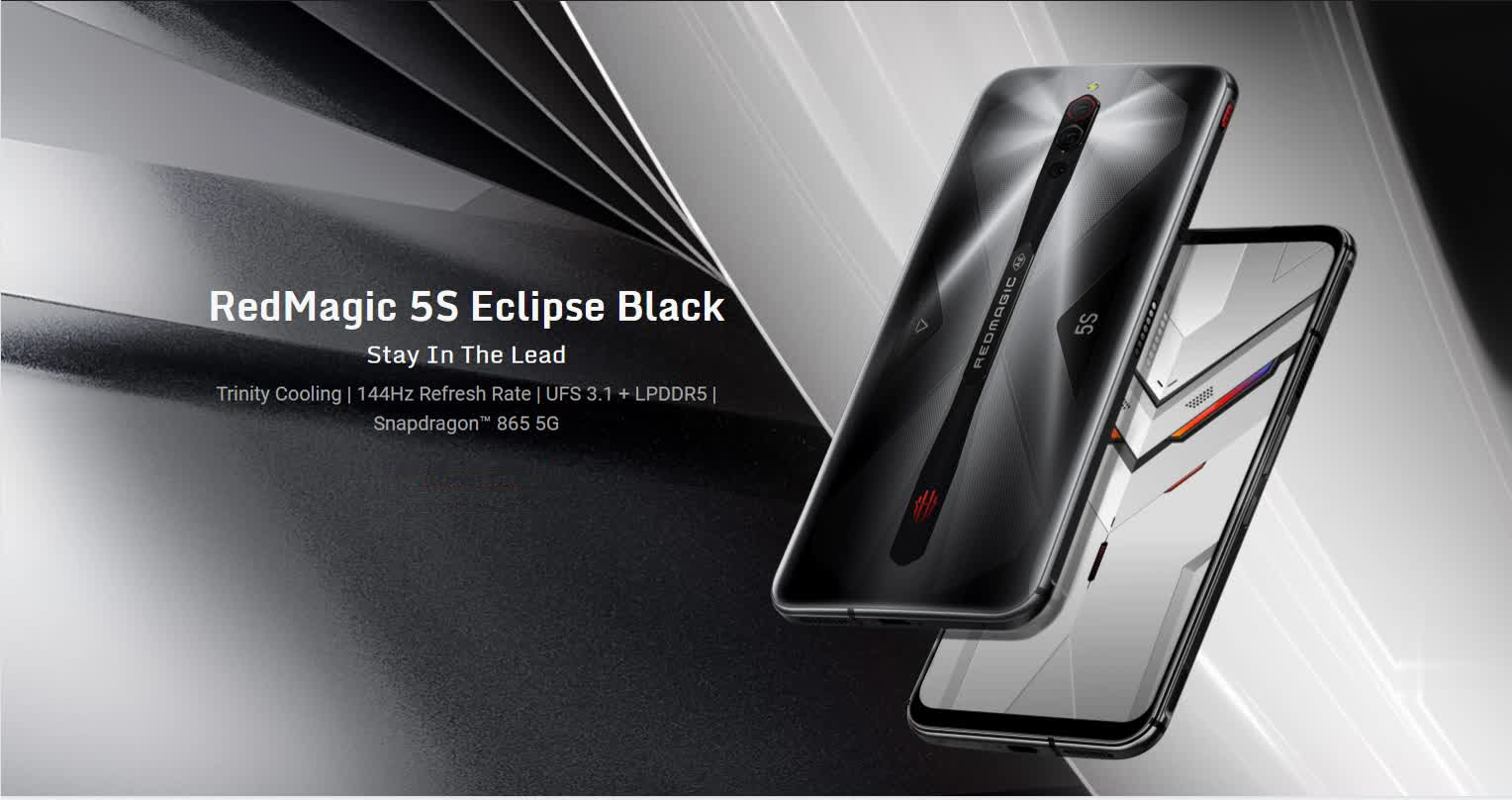 RedMagic also announced a new colour for the RedMagic 5s gaming smartphone called Eclipse Black. Other available colours for this smartphone are Sonic Silver and Pulse.