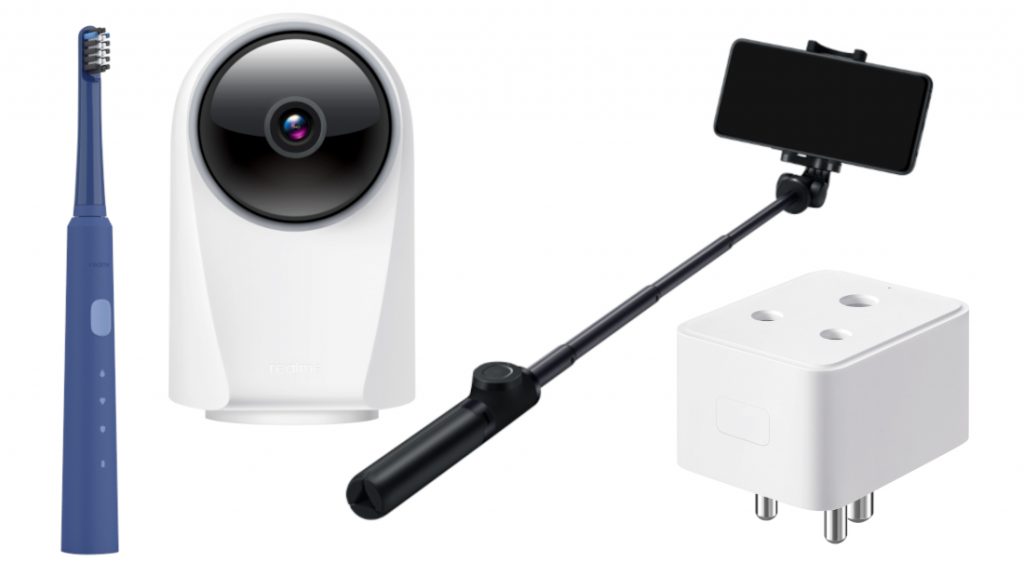 Back in June, realme revealed their “1+4+N” product strategy, where they planned to release new AIOT products over the next few months. They have now announced the expansion of this AIOT range with the launch of multiple new products, which are the Smart Cam 360°, the realme Smart Plug, the N1 Sonic Electric Toothbrush and the realme Selfie Tripod.

Among the four, the realme Smart Cam 360° and the N1 Sonic Electric Toothbrush are the most interesting products. The Smart Cam 360° is realme’s first product in the security camera product space, featuring 1080p FHD recording, 10m viewing range and a built-in 940nm infrared illuminator for night videos.

Thanks to its mechanical gimble, the camera can rotate 360 degrees and it offers many features such as abnormal activity alarms, moving object tracking and 24 hour recording capabilities on to a MicroSD card. 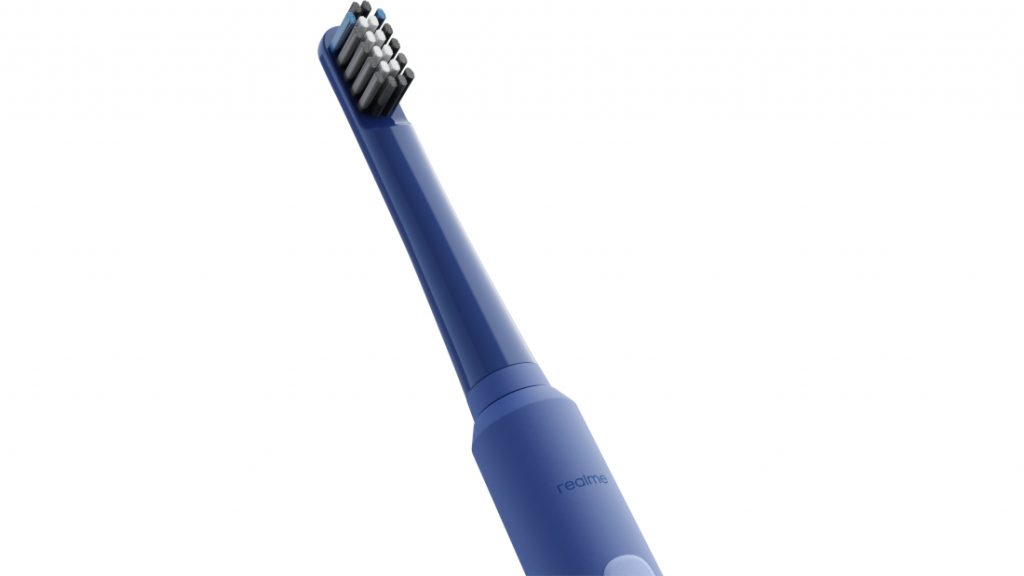 The body comes in two colours- White and Blue, it is IPx7 rated and the toothbrush offers three modes — Soft Mode, Clean Mode, and Polish Mode. Battery life is rated at an impressive 130 days with its 800mAh battery and it supports USB Type-C charging. 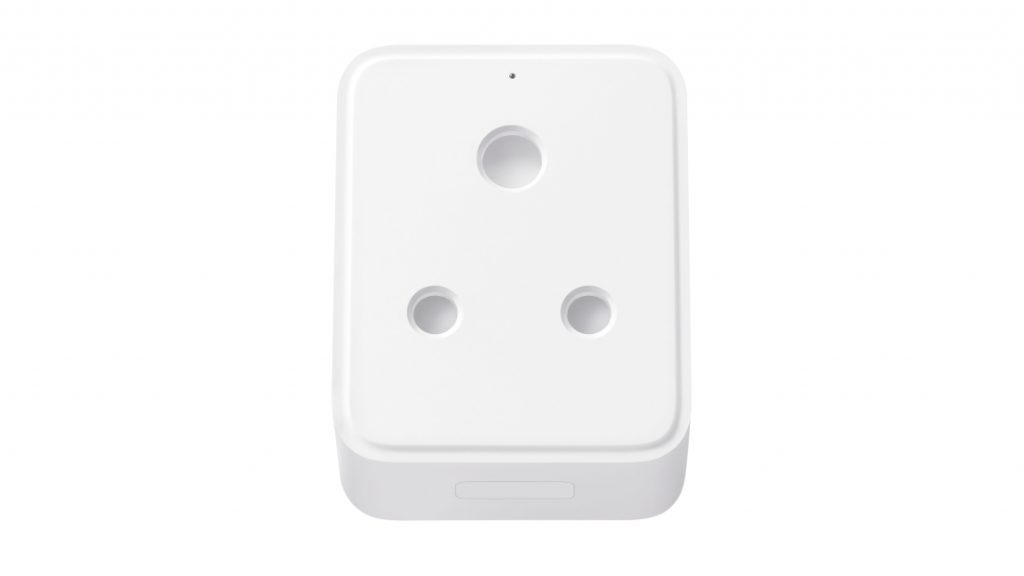 The realme Smart Plug is a simple device that turns your regular plug into one that can be controlled via the Realme Link app and the Google Voice Assistant or Alexa. The device is rated for a voltage range of  90-260V, it has a safety shutter and has 2000V anti-thunder surge protector. 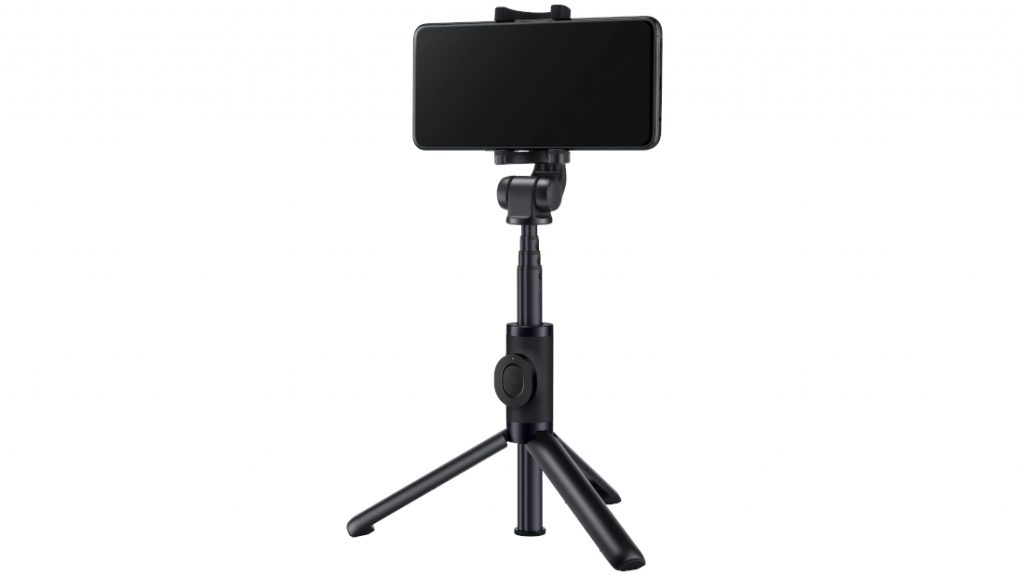 The realme Selfie Tripod comes with a 360° phone mount, remote control with Bluetooth 5.1, a 60cm extendable range and has a folding tripod mode. It will go on sale on October 13th on realme.com and Amazon.in for a price of Rs. 1199.