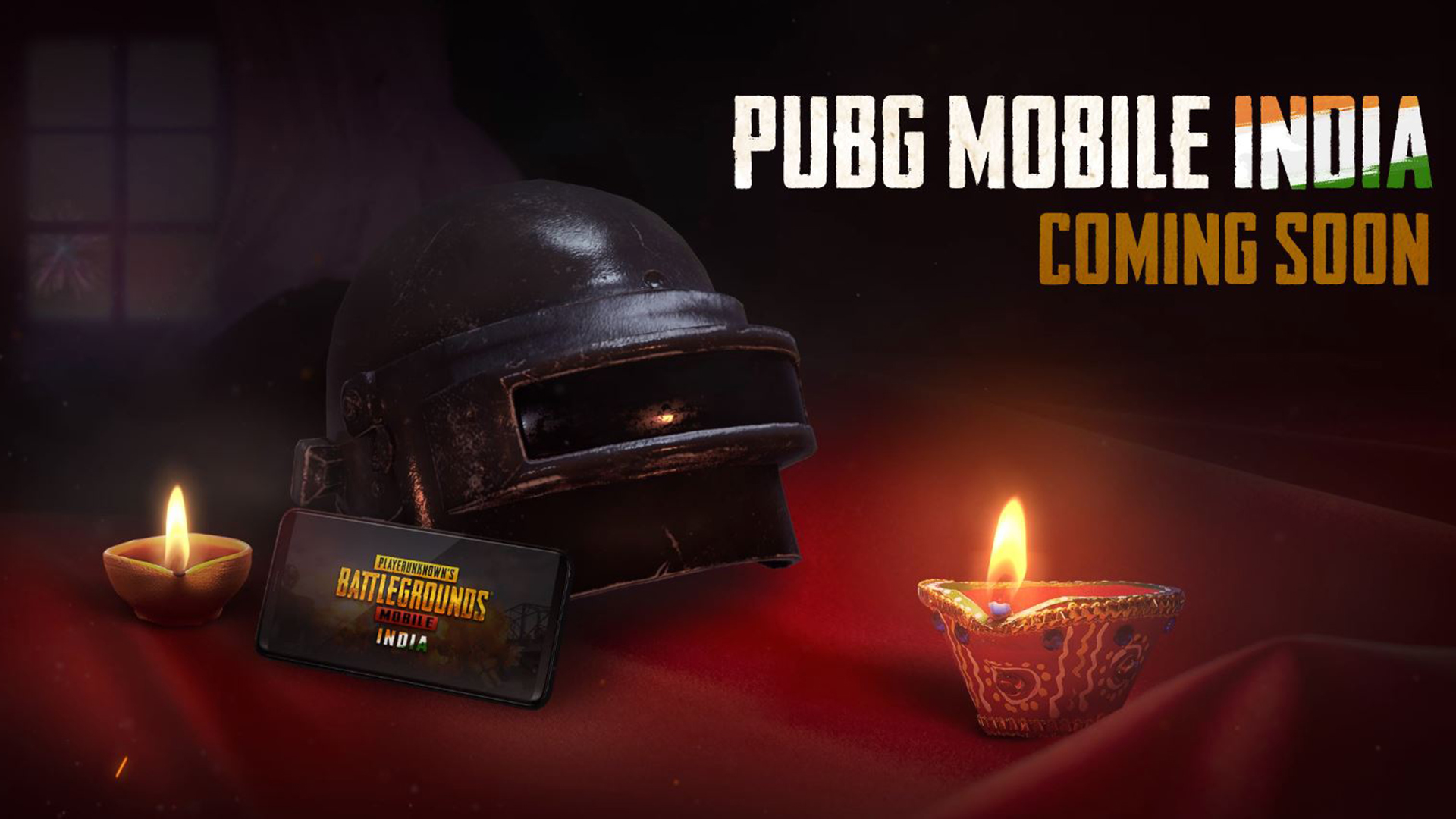 PUBG Mobile made headlines again when it announced its return to India following a government ban. In its new avatar, the game will be called PUBG Mobile India and would apparently retain all the IDs, achievements as well as the cosmetic items that players from India had.

PUBG Corp and Krafton announced that they are rebranding PUBG Mobile to meet the Indian standards that led to the ban. But the government apparently wasn’t impressed with the new efforts yet, which meant the game is still not out in the market.

According to a report by MySmartPrice, the devs have confirmed that the data from the global version of the game will be retained for PUBG Mobile India. The report claims that the old IDs as well as their content will be retained.

This means all achievements, cosmetics as well as the currency would be made available. But it also mentions that the IDs that have been banned for cheating and other illegal activities will not be restored.

PUBG Corporation has partnered with Microsoft to employ their Azure server services. These servers for the game will be situated in India. The Korean company announced that PUBG Mobile India, is a new game designed while keeping the local interests in mind.

Addressing the data storage concerns, it will conduct frequent audits and verifications on the storage systems to ensure that the Indian users’ personal information is safely managed. Additionally, there will be region-exclusive tweaks to reflect local needs. For starters, the new game will be set in a virtual simulation training ground. TechRadar is awaiting clarity on whether this means that existing maps will not make it to the new game or if it is an additional game mode.

All characters will also start clothed in the Indian version, unlike the previous one where they would be in their undergarments. Effects such as bleeding will be replaced with green hit marks to signify the virtual nature of the game. To promote healthier gameplay habits and control how much time users spend in PUBG Mobile India, the game will also introduce a feature that will restrict extended sessions.

It is also looking to create a local video game, eSports, entertainment culture along with the related IT industries. This will come in the form of PUB Corporation creating an Indian subsidiary to better serve and engage the players. Over 100 employees will be hired across verticals such as business, eSports, and game development. The company hasn’t publicly listed which positions will be created. The new office will also look at local collaborations and partnerships with other businesses. India-exclusive eSports events and tournaments are also in the pipeline.

Despite the effort on the part of the company it seems the Ministry of Electronics and Information Technology (MEITY) may not be convinced just yet. According to a report by the Times of India, a source in the Ministry commented, “Unless they address the concerns, it will be difficult to grant any relaxation.”

Krafton, the parent company of PUBG Corporation, also plans on investing $100 million in India to facilitate the new unit. This is supposed to be the largest investment made by a Korean company, outside of the manufacturing industry.

Homepage » Gadget » PUBG Mobile India: All IDs and achievements from global version will be retained