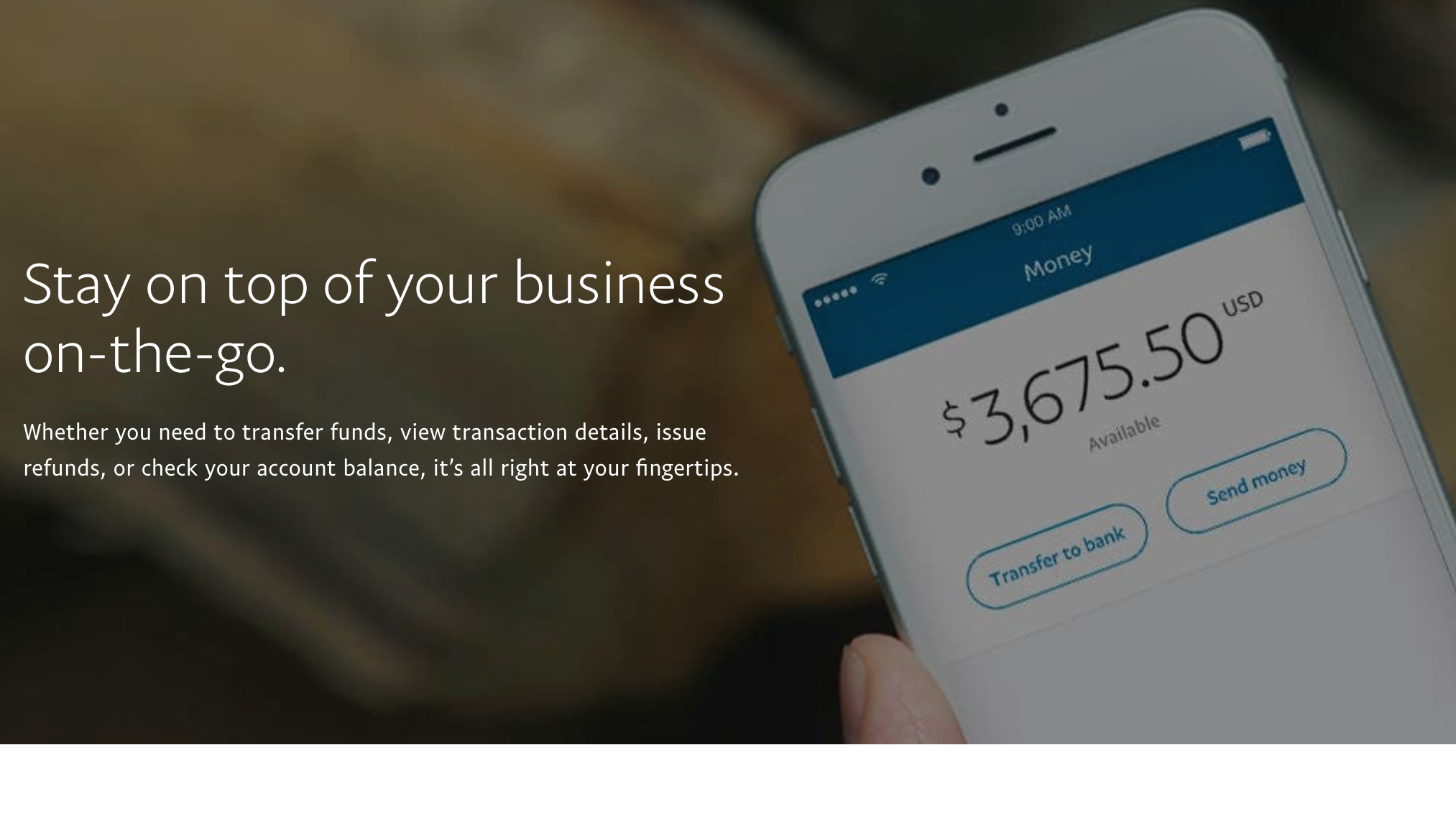 Barely fours years after they introduced local digital payments in India, PayPal has decided to wind down this service. However, the company would continue with its cross-border payment facilitation with a focus on the small and medium companies doing business overseas.

In a statement, the company announced that from April 1, 2021, the US-based digital payment giant would only focus on its services on international payments. Ironically, when reports of such a move had first emerged last December, the company had vehemently denied it.

PayPal did not specify the reason behind its decision to quit from the second-largest Internet market. In a prepared statement the company said, “We believe PayPal can have the greatest positive impact in India’s economic recovery by pivoting our business to support our customers where they need us most. From 1 April , we will focus all our attention on enabling more international sales for Indian businesses, and shift focus away from our domestic products in India.”

The company had been present in India for more than a decade, offering cross-border payment options for India, starting off initially with money transfers from non-resident Indians to their families back home.

PayPal it seems, which had over 360,000 domestic merchants and processed $1.4 billion worth of international sales, wasn’t able to compete with the local new age payment processors. Various leading domestic companies like BookMyShow, MakeMyTrip and Swiggy etc were using PayPal’s payment services and while PayPal had earmarked travel services as one of the key areas of interest in India, all the local references have been removed from its Indian website.

The pandemic outbreak that brought the entire travel and tourism industry to a halt, may have had adverse effects on PayPal.

Though the domestic payment market has been booming off late and services like Razorpay, PayU India, MobiKwik’s Zaakpay and Paytm Payments Gateway have been thriving, it was reported that PayPal was finding it difficult to make inroads in the local market.

However, it was the arrival of UPI-based payment services that proved to be the final nail in the coffin. Services like Paytm, PhonePe, Google Pay, Amazon Pay and WhatsApp Pay, that rely on this new payment model, have been growing their market share steadily.

Media reports said though PayPal wanted to roll out payment services on its own in the country, it wasn’t comfortable limiting itself to the UPI route. The indecision caused a delay in the introduction of its services, which in turn gave a head start to its competitors. PayPal lost the early mover advantage in spite of  being one of the biggest payment processing services across the globe.

In Nov 2020, NPCI introduced a new policy that capped the share of Unified Payment Interface transactions that a single payment application can process. This policy said that starting January 2021, third-party applications providing payments services via UPI can process a maximum of 30 percent of the transaction volumes starting Jan. 1, 2021.

It is most likely that the introduction of these new limitations triggered PayPal’s decision to move out of India for good.