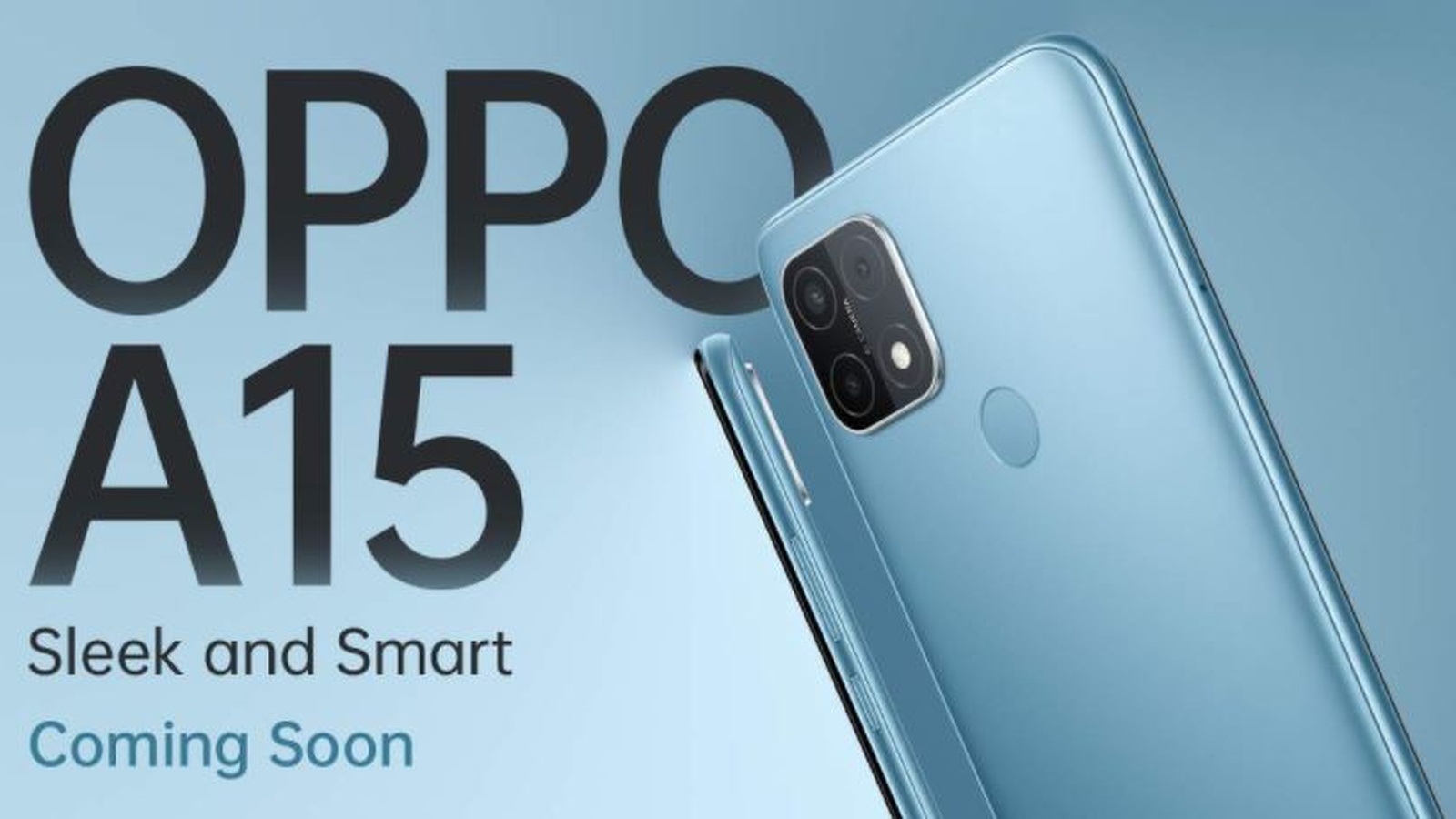 The upcoming Oppo A15 smartphone from the Chinese company is set to go on sale during the Amazon Great Indian Festival sale. This sale begins on October 17, and a listing on the platform has already revealed some specifications of the smartphone.

The smartphone is set to come with a 6.52-inch display and a triple camera setup on the back that features a 13-megapixel primary and two other 1-megapixel camera sensors. But it seems like new specifications of the Oppo A15 are out.

In a new report, 91mobiles has revealed new specifications of the Oppo A15 which is credited to Ishan Agarwal. And it apparently shows that the smartphone will be an entry-level one with competitive hardware.

According to the report, the Oppo A15 will come with a MediaTek Helio P35 processor along with a 3GB RAM and 32GB internal storage. It will come with an option to expand the storage by up to 256GB using a microSD card. It will run on Android-10 based ColorOS 7.2, and have a 4,230mAh battery.

On the front, the Oppo A15 will come with a 5-megapixel selfie camera. It will have dimensions that measure 164x75x8mm and will weigh 175 grams.

Dive into the cinematic visuals with the larger-than-life 16.55cm Waterdrop Eye Protection Screen of the #OPPOA15, that lets you experience entertainment in great detail, with automatic adjustments to brightness.Coming soon: https://t.co/hIIoYnmpNW pic.twitter.com/DETU2jNcVhOctober 10, 2020

Previously on Amazon, the Oppo A15 was teased to feature a “design marvel that is sleek and smart” and also “promises a huge screen along with a 3D curved body design.” The 6.52-inch display is expected to feature 720×1600 pixels resolution. It will also come with a rear-mounted fingerprint sensor along with a notched display.

The smartphone is expected to be priced under Rs 10,000 and compete against similarly priced smartphones from the competition. It will be made available from October 17 when the Amazon Great Indian Festival sale goes live.