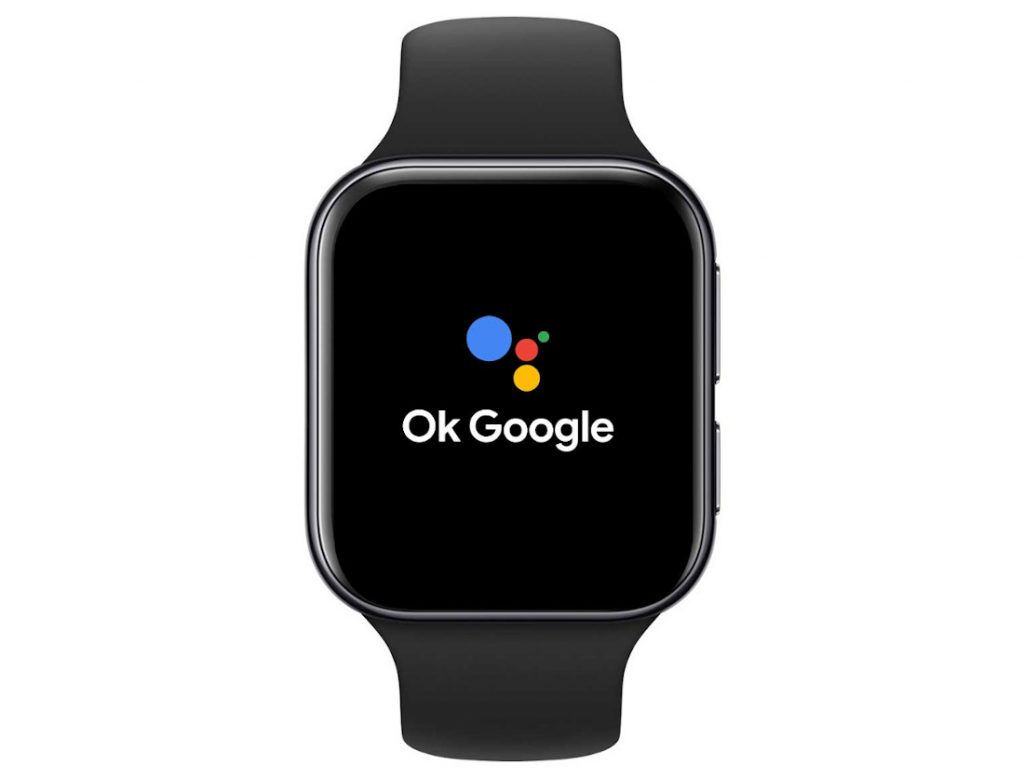 In the past year, OnePlus has expanded from just producing smartphones to a larger ecosystem of consumer products including TVs and TWS earbuds. Now, sources who are familiar with the matter claim that OnePlus is interested in the wearables market and has been working for nearly a year to release their first smartwatch.

The rumours were confirmed by a former employee of OnePlus who spoke to Techradar about OnePlus working on a smartwatch for quite a while now. Along with this, a listing made on the IMDA (Infocomm Media Development Authority) website was spotted, where it mentions a OnePlus Watch with a model number W301GB.

It is clear that OnePlus wants to build a whole ecosystem around their brand. They recently launched the “Nord” branding to target the budget smartphone market, launched TVs at both premium and budget price points, released multiple earbuds across different price ranges and now, it looks like they are interested in entering the smartphone market, which has recently gained momentum.

We have no information as to when OnePlus plans to release the Watch or how expensive it will be. However, considering that it’s been in the works for a year, chances are we could be quite close to the launch. Maybe OnePlus will release it along with the OnePlus 8T series or the newly rumoured OnePlus Clover and Billie smartphones.