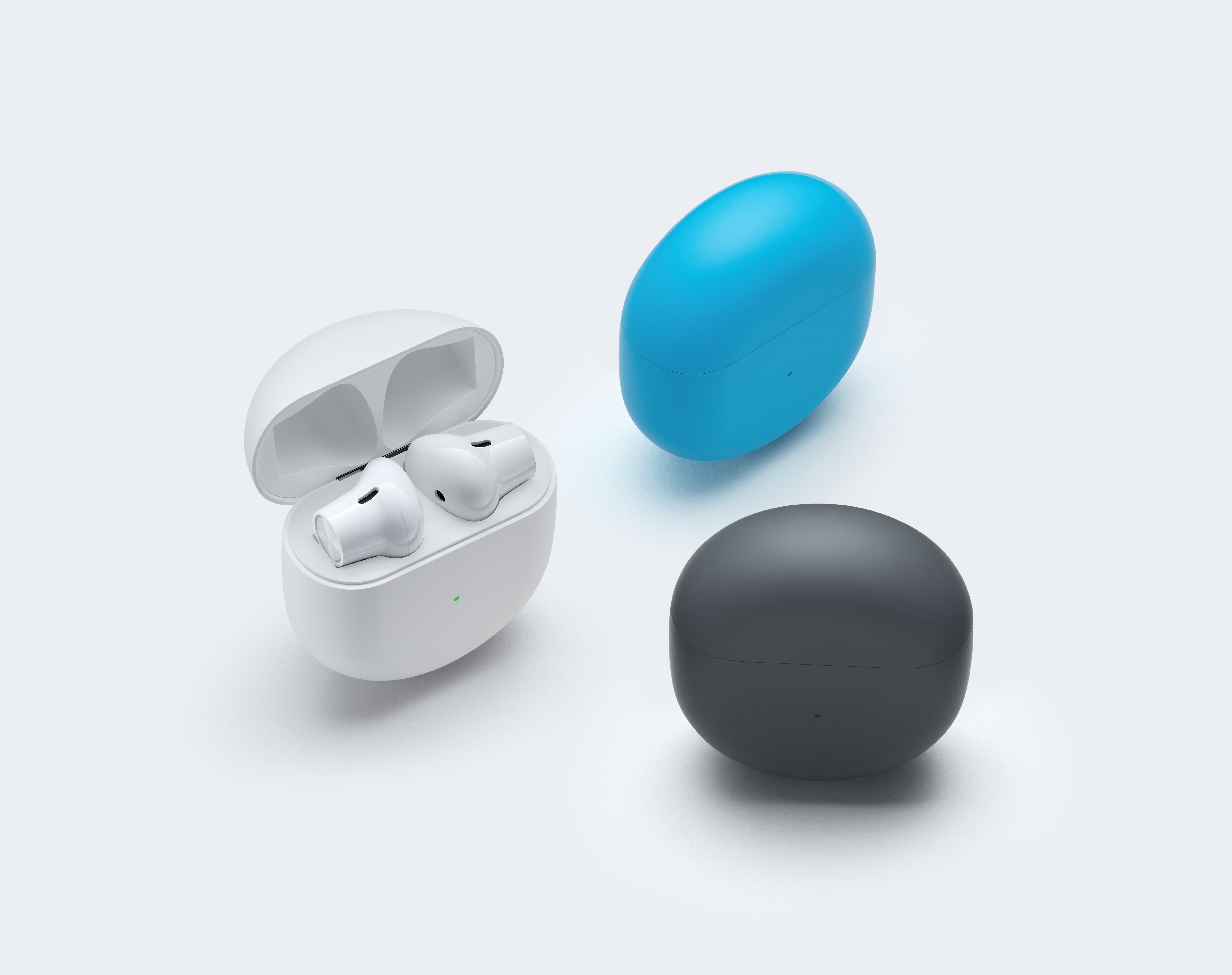 OnePlus, apart from its powerful hardware and affordable pricing, is known for its user interface. With minimal bloatware, the OxygenOS has been fast and un-intrusive. However, with its frequently changing stance around the pricing of its phones, the company has recently received a lot of flak for forcing Facebook-related bloatware.

Now, the Chinese smartphone maker is reportedly forcing users to install it’s OnePlus Buds app regardless of the fact that you own the buds or not. The app that is helpful in setting up the Buds, adjust the experience according to their preference, and locate them, in case you’ve forgotten after keeping them off somewhere in the house.

Several users have showcased their displeasure around this force-full installation and have made sure that they let the company and the uses know about their feedback by flooding the Play Store’s review section of the app. The app, as per the report, is getting automatically added to devices like the OnePlus 7, OnePlus 7T, OnePlus 6, OnePlus 6T, and more which have the support for the OnePlus Buds system app added by the company.

To recall, the OnePlus Buds were launched recently along with OnePlus’s mid-segment smartphone Nord and marks the company’s entry into the new hearable segment. It is priced at Rs 4,990 and is available in three different colour options – White, Blue, and Black. It comes in an Apple AirPods-inspired design and has a stem that houses the mic. OnePlus claims that its fast charging solution can offer up to 10 hours of backup with just 10 minutes of charge.

To recall, even Google was earlier found to be forcing its Pixel Buds companion app. Like the OnePlus app, even the Pixel Buds app appeared on the Pixel phones with the knowledge and users’ approval.