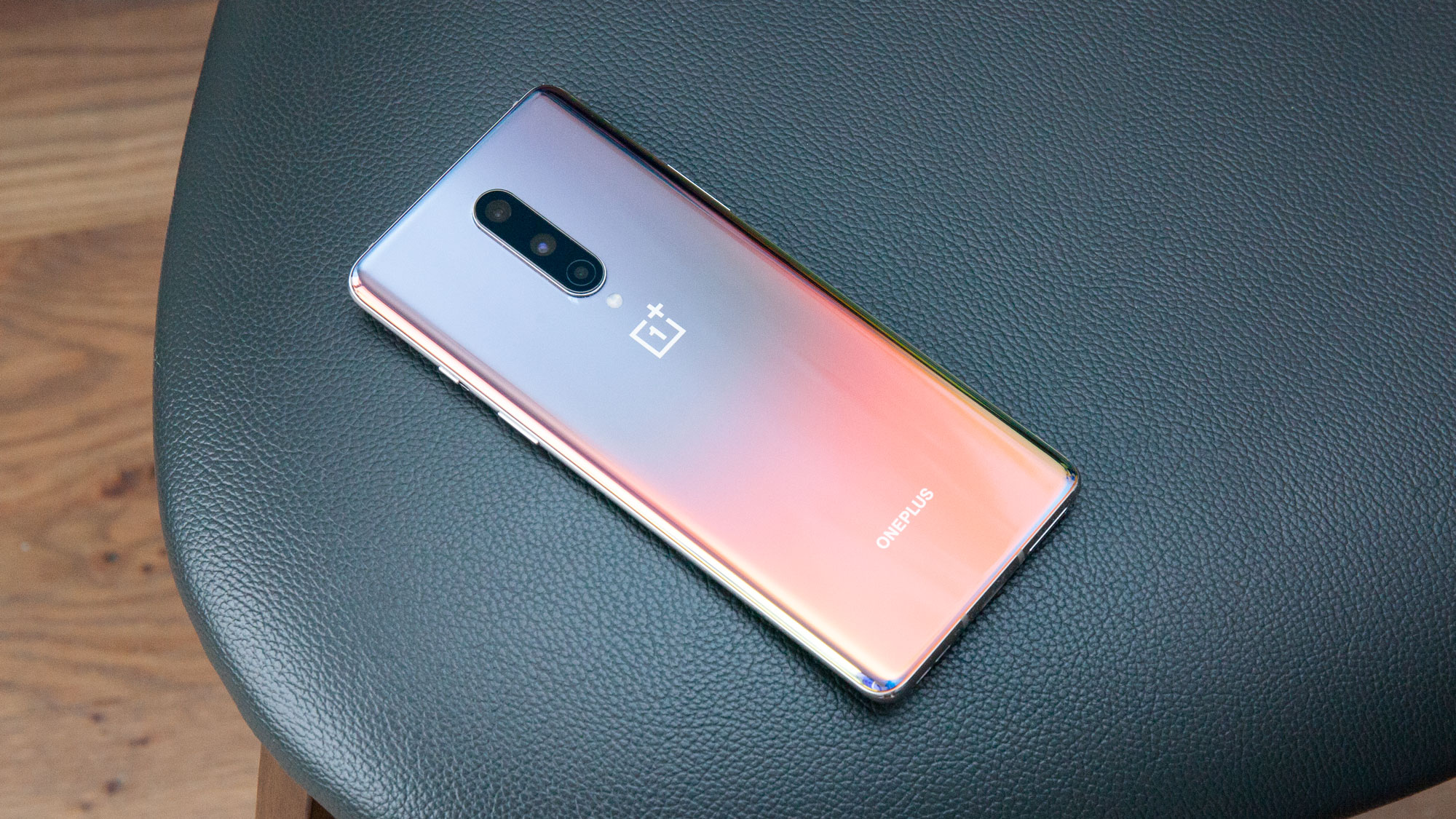 The OnePlus 8T is supposed to be unveiled in global markets in the coming weeks. It seems like the Indian launch might not be too far either, as Amazon.in has already started teasing it.

During the opening Indian Premier League match on the weekend, the OnePlus 8T was officially mentioned for the first time in a new TVC featuring Robert Downey Jr. Soon after, the company teased the phone on Twitter, followed by a landing page on Amazon. Currently, the page only reads ‘OnePlus 8T: coming soon’ along with a small quiz to win the phone.

No new information has been shared yet. If leaks are to be believed, the OnePlus 8T will launch on October 14 globally — right in the middle of a busy smartphone season including the iPhone 12 and the Xiaomi MI 10T. If that date is correct, it will be exactly six months after the OnePlus 8 was unveiled in April.

As per currently available information, there will be no OnePlus 8T Pro this time. The OnePlus 8T will, on the other hand, will move up to a 6.55-inch flat 120Hz Fluid AMOLED display with a Full HD+ resolution. On the inside, it is likely to be powered by the Snapdragon 865 chipset, but some rumours did suggest the inclusion of the Snapdragon 865 Plus.

Even the camera module will be slightly different than the OnePlus 8 with a quad-camera array consisting of a 48MP primary shooter, 16MP ultra-wide lens, a 5MP macro camera and a 2MP depth sensor. The biggest upgrade is expected on the charging front, with the 8T expected to support 65W fast charging. A big design refresh is also on the cards.

Some other products are also expected to be announced at the same event, the most prominent one being the OnePlus Buds Z. Based on the name, it seems like they will be an affordable variant of the popular OnePlus Buds from earlier this year. No specifications have been mentioned yet but features such as fast charging could make the cut.

It is also confirmed that more affordable smartphones will be unveiled later this year, expanding the OnePlus Nord family to more regions and price points.