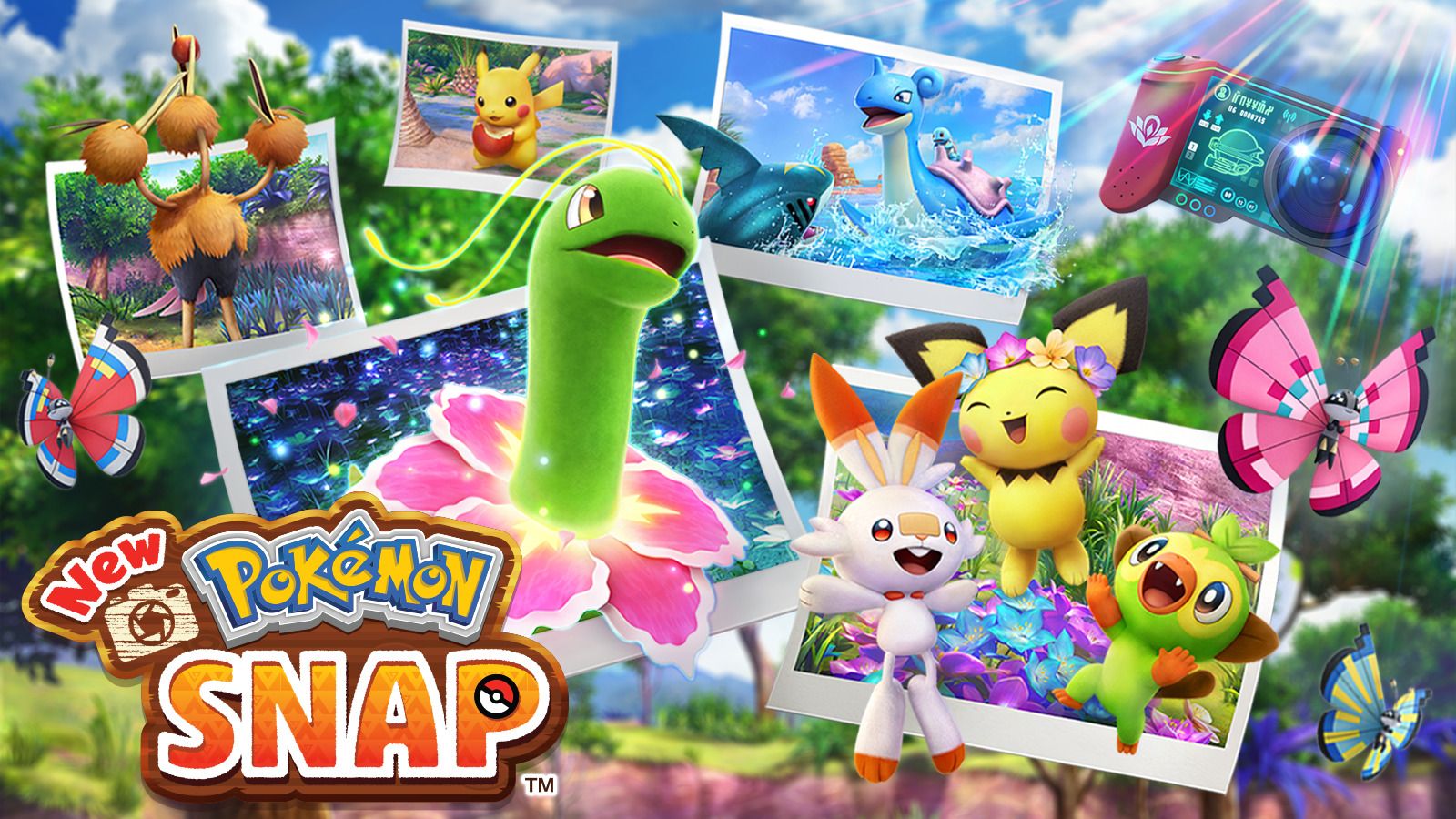 New Pokémon Snap for Nintendo Switch will release on April 30, the Pokémon Company has announced.

A sequel to Pokémon Snap, a classic Nintendo 64 game which released in 1999, soon gamers of all ages will be able to find out what all the fuss was about.

Players will journey through the picturesque Lental region, capturing their favourite Pokémon through the eye of the camera lens, and there are over 200 pocket monsters to snap. You’ll need to build up your Pokémon Photodex by observing wild Pokémon in their natural habitat, so be prepared to shoot photos on land, air and sea.

Getting the right shot will take a careful eye, as some Pokémon will be found patrolling in packs, while others will be all on their lonesome. Your reaction speed will likely be tested, too, as some fleet-footed or flying Pokémon won’t stay in frame for long.

Of course, you can make capturing that perfect Pikachu picture a little easier. Players can interact with the various Pokémon they encounter by throwing Fluffruit, a delicious resource found throughout the Lental region. Sometimes you’ll have to rely on a Pokémon’s grumbling stomach to draw them out into particular situations.

The better pictures you take in New Pokémon Snap, the higher your score will be. It’s important, then, to line up your shot, ensure your subjects are in frame, and while it won’t earn you any extra points, it helps if they look adorable too.

New Pokémon Snap joins the likes of Super Mario 3D World + Bowser’s Fury as one of the most anticipated Nintendo Switch releases this year. We’re also expecting to see Breath of the Wild 2 in 2021, but Nintendo has been awfully quiet about how the game has been progressing since its initial reveal.

For those who have been waiting decades for a sequel to Pokémon Snap on Nintendo 64, the unique point and shoot gameplay that New Pokémon Snap looks set to provide is likely to be well-received. Maybe we’ll get a Pokémon Snap VR game one day?