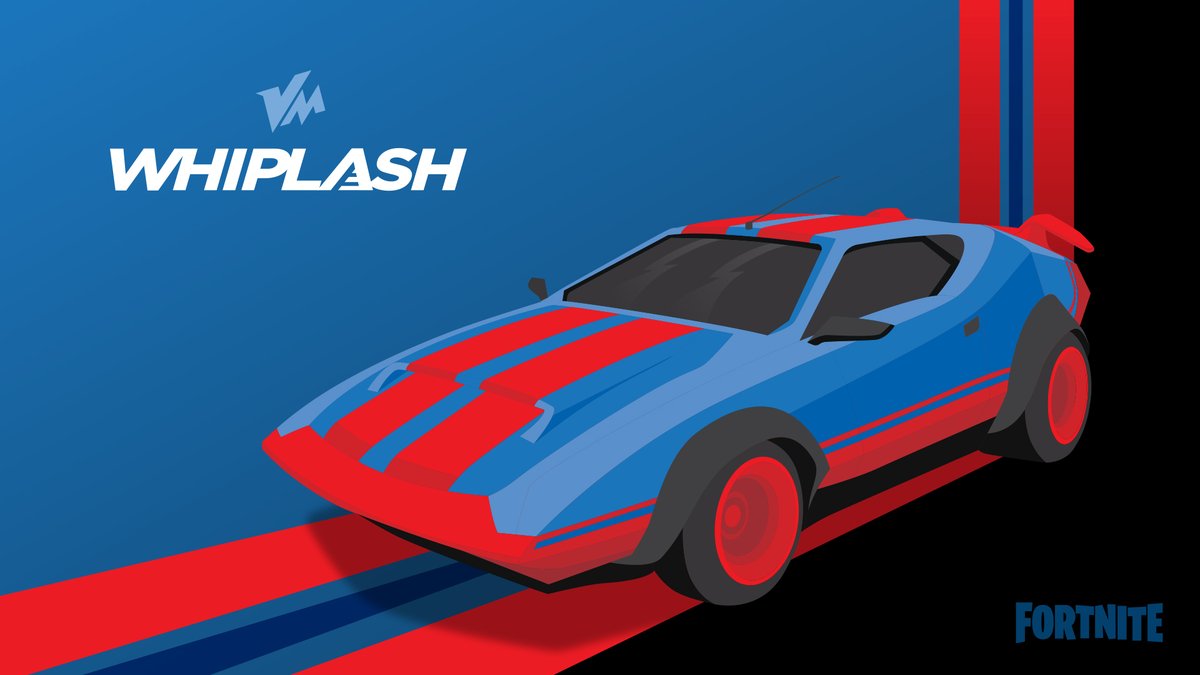 Fortnite Battle Royale is shaking up its formula with the addition of cars this week, with at least one vehicle arriving on August 5 being teased on Fortnite’s Twitter account.

The so-called ‘Joy Ride’ update will add numerous vehicles, though the only one officially unveiled is the Whiplash car – which was quickly clarified to be as much as a “warning” as a name for the new hot rod.

It’s not just a name. It’s a warning. Experience the #FortniteJoyRide Update on 8.5.2020 pic.twitter.com/fxgCgAMpYkAugust 3, 2020

We expect a number of different vehicles to launch alongside Whiplash – or possibly after it, if Epic goes for a staggered release to keep things interesting. Players have spotted in-game posters for trucks, too, meaning Whiplash could be on the smaller end of what’s to come.

Why shouldn’t I drive?

While cars have come to battle royale games before, and been present in PUBG for a good while now, Fortnite tends to throw more chaotic creations than physics-realistic 4x4s into the mix. Earlier this year we saw giant mechs that players could pilot, while the slow Fortnite shopping cart was one of the earliest icons of the game.

None of the new vehicles will likely be game-breaking, and are probably more to keep things lively than offer any real advantage for players gunning for the top spot.

The Whiplash name suggests driving won’t be as easy as in Mario Kart – and we expect you’ll be dealing with a lot of torque, and no doubt crashing into the buildings (yes, and players) dotted around the Fortnite island map.

As a kamikaze option, or something flashy to stop you creeping and camping in the shadows, Whiplash will no doubt do its job – just don’t expect to be the last player standing if you’re hurtling around in this eye-grabbing death machine.