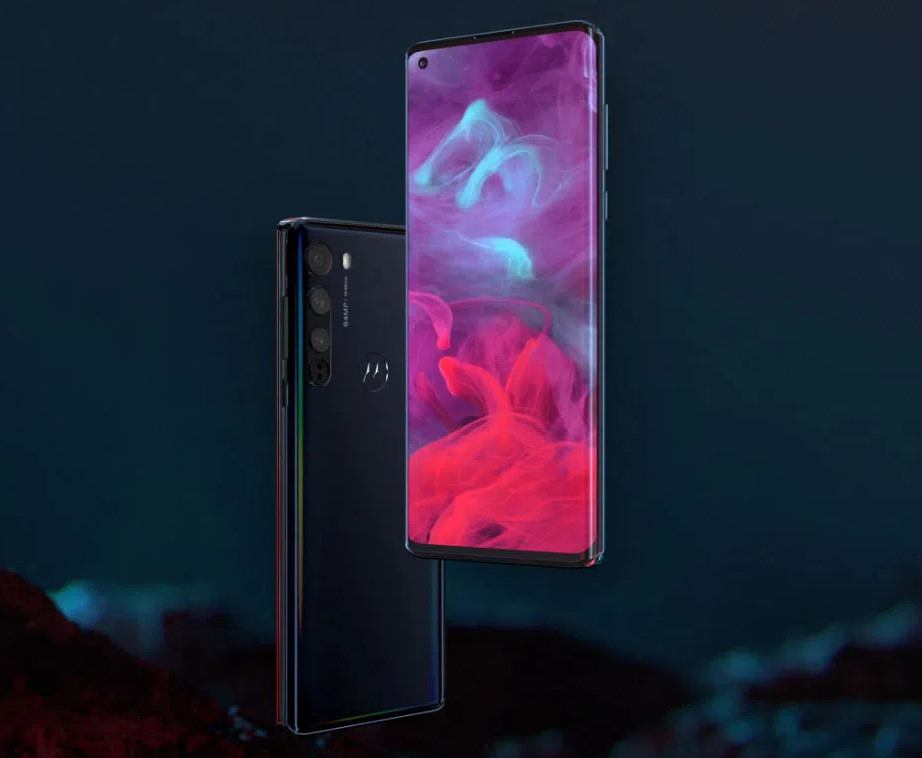 Back in 2019, 90Hz became popular among smartphone enthusiasts, thanks to companies like OnePlus, Samsung, and others. With the increasing development of gaming-centric devices, implementation of high-refresh-rate feature has become mainstream with many mobile phone makers. Currently, most of the smartphone comes equipped either with 90Hz or 120Hz refresh rate, apart from few exceptions like ROG series from Asus.

Now, Motorola is said to be testing a smartphone with a high-refresh-rate of 105Hz, which is unusual considering the options in the market. In general, the refresh rate of the display in Hz is multiplied by 30 or 24, to reduce minor stutters while interacting with the display. However, the 105Hz from Motorola doesn’t seem to divide either with 24 or 30.

However, it is safe to say that Motorola is only testing the device as of now and might cap the refresh rate at 90Hz. Besides, the upcoming Motorola phone is expected to come with a display of 6.7-inch (2520×1080 resolution). The leak also suggests that it might carry a huge 5000mAh battery alongside new camera features including audio zoom, which is already available on Google and Samsung phones.

The purported Motorola phone is also said to come with dual front-facing cameras – 16MP (OmniVision OV16A1Q) and 8MP (Samsung S5K4H7). Further, it is expected to be shipped with Android 11 with Moto’s own UI customisation on top.

All said and done, we don’t have any information about the launch date as such. Also, we advise you to take the information with a pinch of salt.