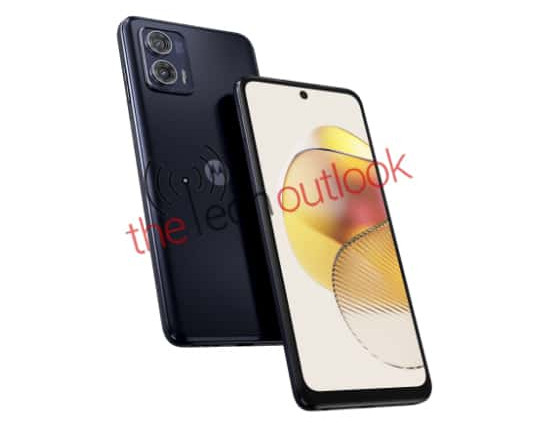 motorola is expected to unveil new moto G series devices for global markets soon. The devices that are expected to be released are the Moto G53 and Moto G73. The g53 smartphone has already been released in China. Now, thanks to promotional materials that were surfaced, the g73’s key specifications have also been revealed online. 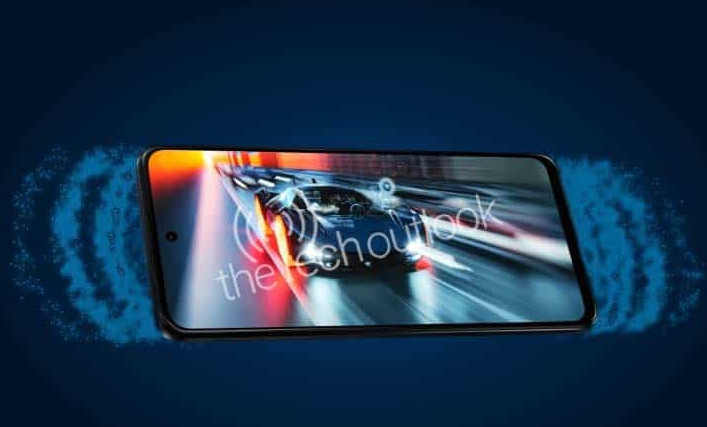 The moto g73 will have a 6.5-inch Full HD+ (2400 x 1080 pixels) 120Hz LCD screen with a punch hole in the centre. This would be a disappointment in comparison to its predecessor, which featured a 120Hz pOLED screen.

The successor, unlike the moto g72, will have 5G connectivity thanks to the use of the MediaTek Dimensity 930 chipset. This is an octa-core chipset built on a 6nm process, with an IMG BXM-8-256 GPU. 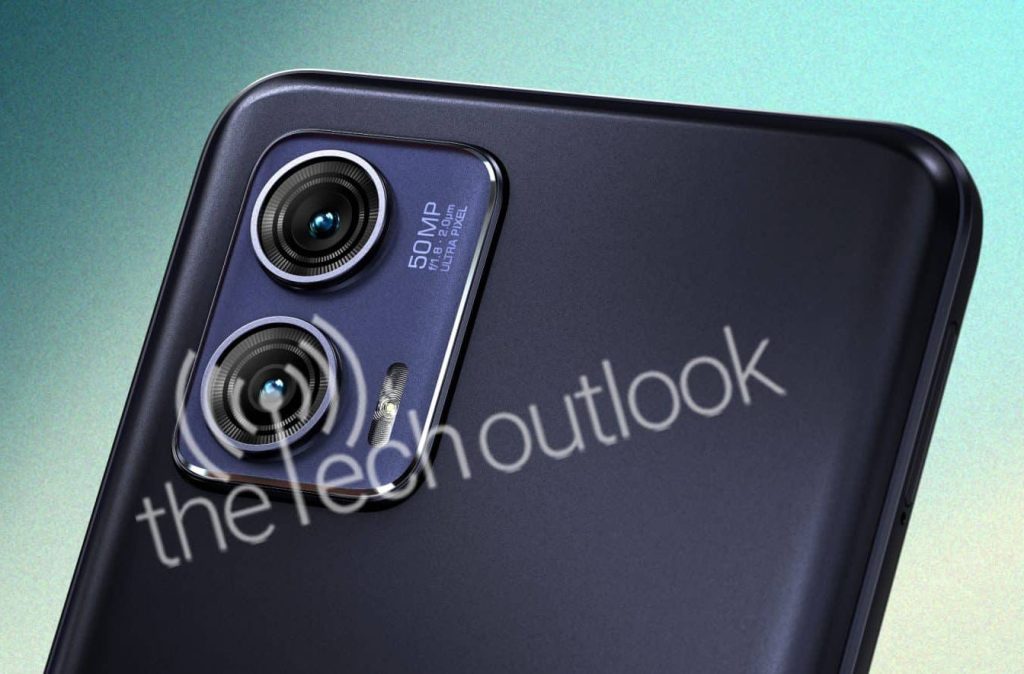 There’s a dual camera setup at the back, placed inside a square-shaped module that will come with a 50 MP main camera with f/1.8 aperture and an 8 MP ultra-wide camera. The ultra-wide sensor is autofocus capable, so it can also be used for macrophotography. For selfies, there should be a 16-megapixel camera on the front.

The moto g73 is also expected to have a 5000mAh battery, a side-mounted fingerprint scanner, and Dolby Atmos support. More information about the device’s official launch should be available in the coming days.