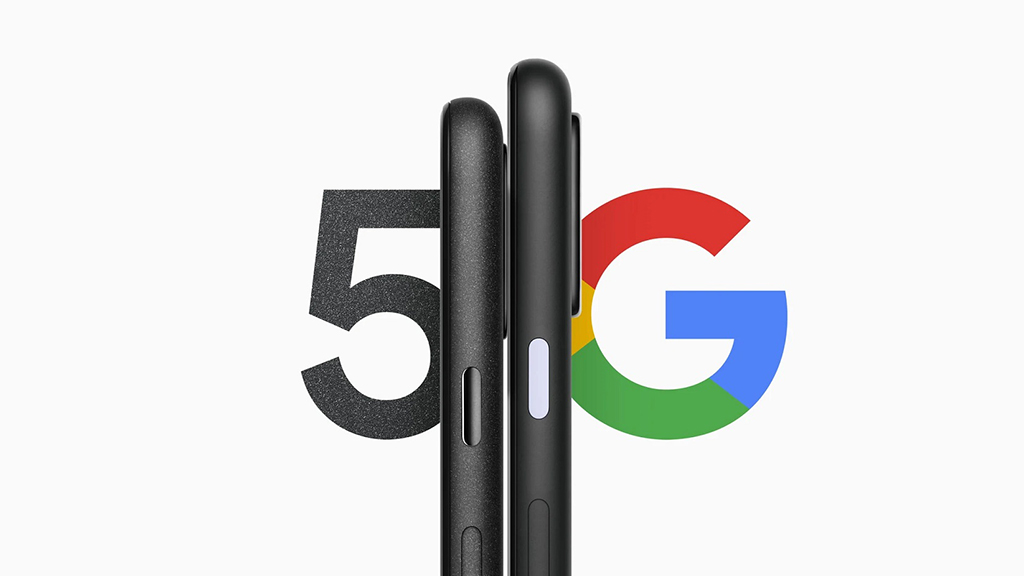 Officially revealed at the launch of Google’s Pixel 4a last month, the search giant’s upcoming Pixel 5 and Pixel 4a 5G handsets are now inching closer to release, with new FCC filings in the US lending credence to a previous report that they could be launching as soon as September 30.

As reported by 9to5Google, new regulatory filings assumed to be for multiple variants of the Pixel 5 and Pixel 4a 5G have landed at the US Federal Communications Commission (FCC), which more often than not indicates that a launch is imminent.

Interestingly, charts included with the FCC filings suggest that the Google Pixel 5 will offer separate variants for both the Sub-6 and mmWave 5G bands.

While mmWave technology offers much faster downlink speeds over 5G than bands that are Sub-6 only, it does so at the expense of geographical coverage, leading us to assume that your carrier and region will determine which version of the phone you receive.

As for the Pixel 4a 5G, it appears the handset will only offer support for the slower Sub-6 bands, which seems about right given its very reasonable price of $599 (AU$799 / around £448).

Both phones (including the top-tier Pixel 5) are expected to carry the Snapdragon 765G chipset, which is the processor currently driving a number of upper mid-range handsets, including the Motorola Edge Plus and the LG Velvet.

This would suggest that Google is looking to keep the price of its next flagship down, rather than take on the likes of Samsung’s beastly (and incredibly expensive) Galaxy Note 20 Ultra.

That said, we’ll have to wait until the Pixel 5 and Pixel 4a 5G are officially launched to find out exactly what Google has in store for us.