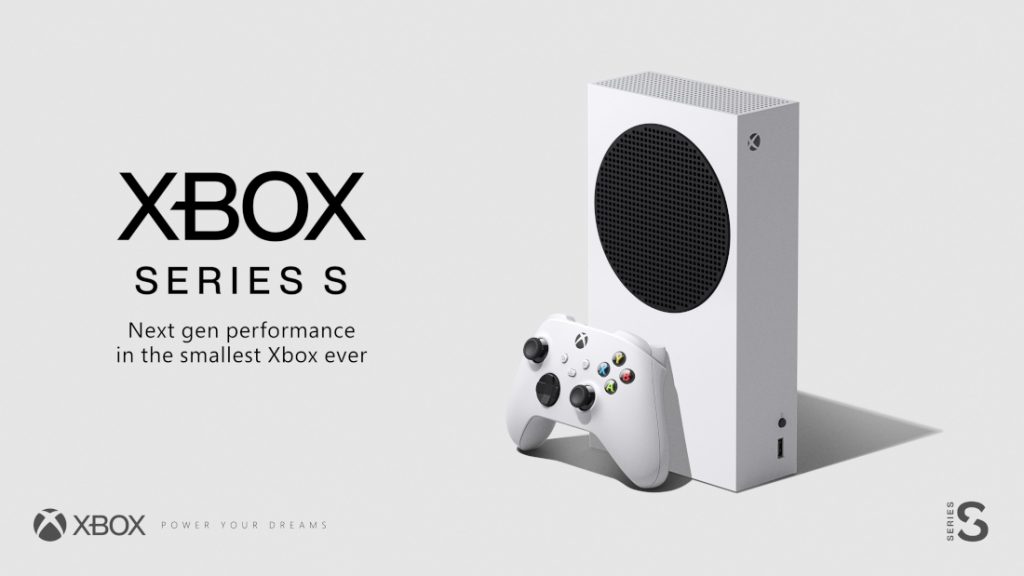 The announcement comes after a leak by Twitter user @_h0x0d_, who showed a video render of the Xbox Series S’ design and size in comparison to the Series X. In the video, we can clearly see the size difference between the two consoles, with the Series S being more than 50% smaller than its bigger sibling.

The Xbox Series S at $299 is same as the launch price as its current generation Xbox One S. If Microsoft follows the same pricing strategy, the more powerful Series X will likely cost $499, although there have been rumours of Microsoft announcing a higher price tag. These are rumoured to launch on November 10th.