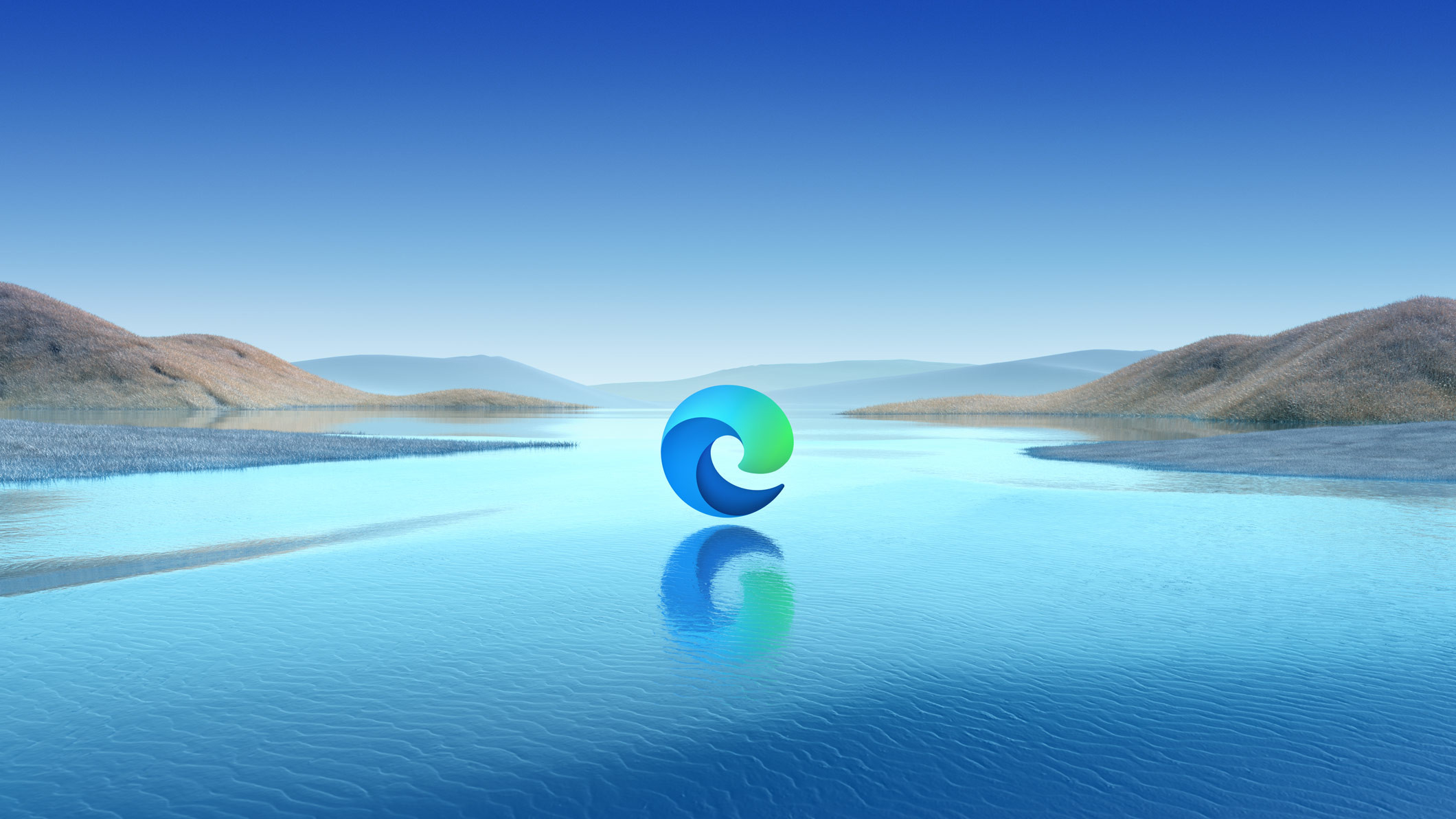 Over the past few months, Microsoft has drip-fed information about upcoming features for its flagship web browser Edge, from vertical tabs to increased control over cookies and more.

It has now been revealed, as per the company’s product roadmap, that a number of these features will land wholesale with Microsoft Edge version 88, scheduled to land imminently.

Currently available via Microsoft’s early access program, the new Edge v.88 features are set to be deployed in public builds over the course of the next two months, with rollout completed by the end of January 2021.

Although version 88 comes with a host of different upgrades, the change most likely to excite Microsoft Edge fans is an overhaul to the way the browser handles tabs.

The new build will allow users to reorient the tab bar to sit vertically at the side of the window, instead of at the top. While a little unorthodox, this option makes better use of the extra real estate on offer with widescreen and ultrawide monitors, and also makes for an interesting aesthetic.

“As the number of horizontal tabs grows, site titles start to get cut off and tab controls are lost as each tab shrinks. This interrupts user workflow as they spend more time finding, switching, and managing their tabs and less time on the task at hand,” explained Microsoft.

“Vertical tabs let users move their tabs to the side, where vertically aligned icons and longer site titles make it easier to scan quickly, identify and switch to the tab they want to open.”

The new version of Edge will also handle inactive tabs differently. A new feature referred to as “sleeping tabs” is designed to improve performance by minimizing the system resources used up by tabs that have sat open for an extended period without use.

In a similar vein, Microsoft will also introduce its new startup boost feature with Edge v.88, which launches certain browser processes when a device is powered on. With these processes already running in the background, Edge will exist in a state of readiness that should improve launch times.

From a security and data privacy perspective, the new browser will alert users whose passwords have been compromised in a known data breach and will also allow third-party cookies (used to track browsing activity for advertising purposes) to be deleted without affecting first-party cookies (which generally improve user experience).