#Loadshedding #Stage3 is in progress until 4pm. Thereafter, it will move up to stage 4 until 5am tomorrow

Loadshedding schedules can be downloaded from https://t.co/SQhZfdzlHR

Municipal customers can obtain schedules from their local municipalities pic.twitter.com/8CRRCIooZj

The country was sold a lie last week, with Eskom confirming that Sunday would see the return of Stage 2 load shedding. As you’ve probably already guessed, that didn’t happen. Instead, we were greeted with Stage 3, which, unfortunately, is still an upgrade on what we faced last week. Earlier this morning, Eskom confirmed that Stage 4 would be making a comeback from 4 PM this afternoon until 5 AM tomorrow morning (Tuesday 24 January).

We don’t know what the future holds after 5 AM tomorrow morning, because Eskom hasn’t told us. We can only assume that rotational hot swaps between Stages 3 and 4 are expected for the rest of the week. Should any more generating units join the two that went offline at Tutuka power station, a more permanent Stage 4 might be on the cards. Keep your fingers crossed for good news from Eskom’s Twitter page in the early hours of tomorrow morning. The Nintendo Switch is looking forward to its sixth birthday in 2023. And yet, even without the release of a second or ‘Pro’ model, the console is still managing to sell big numbers. Nintendo believes that it’ll continue to sell even more this year, with production ramping up at the beginning of April, according to a new report by Bloomberg. The wane in sales at the end of 2022 wasn’t due to a lack of demand, but rather a production issue on Nintendo’s end.

The timing of the increased production coincides quite nicely with the release of the Breath of the Wild sequel: Tears of the Kingdom. There aren’t many things we can be certain of in life, but we do know that the release of a new Zelda game is a surefire way for Nintendo to make money.

Nintendo hasn’t said just how many more units it would be pumping out come April. But we can guess that it’ll be plenty. There are even rumours of a special limited-edition Tears of the Kingdom OLED model set to release alongside the game in May. We’ll have to wait and see whether Nintendo’s strategy pays off in the long run, but are there seriously any doubters? 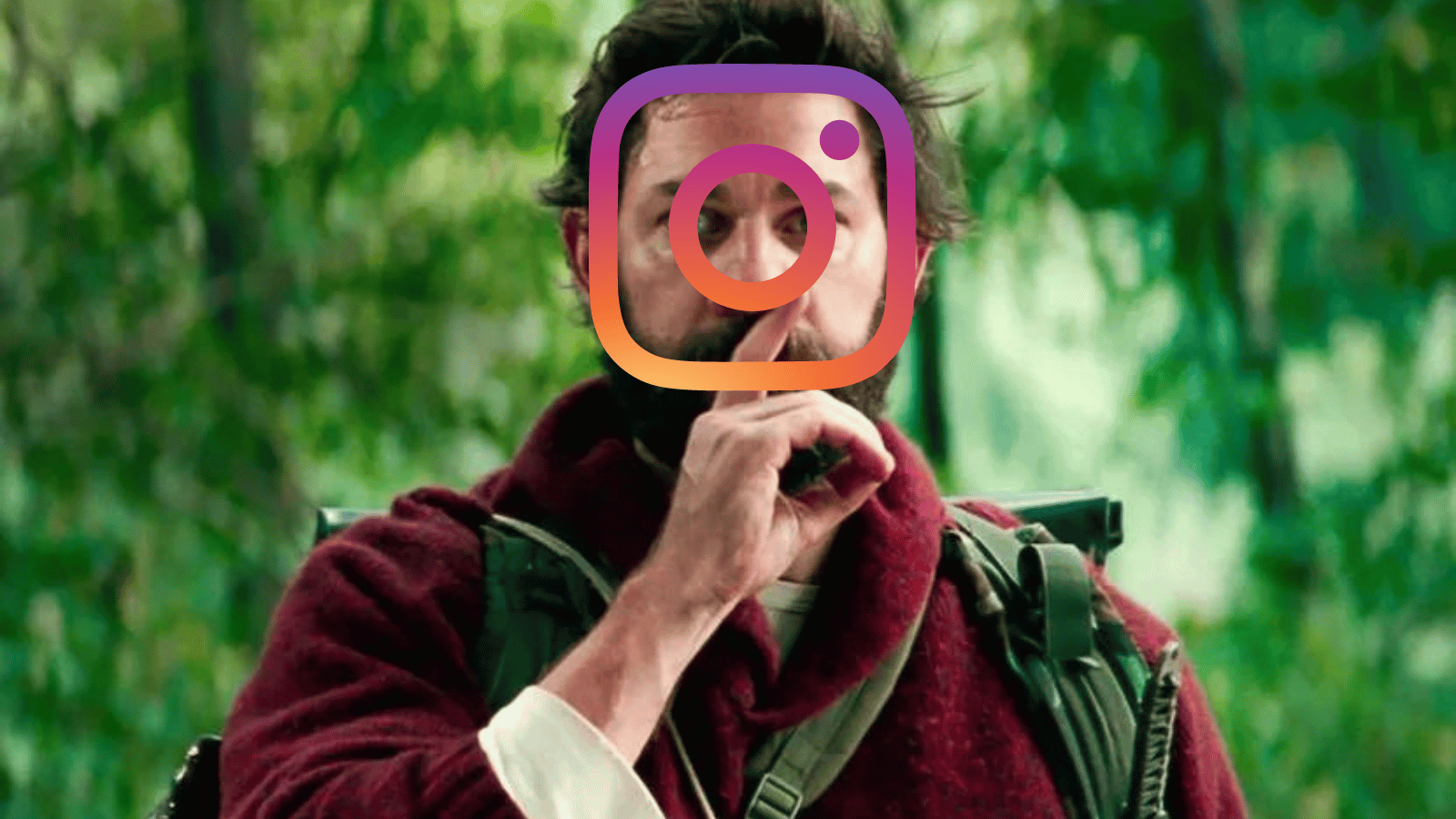 Instagram is working on a slew of new features for the app, all with one clear purpose in mind: giving users more control. The first of these is Quiet Mode, which does exactly what it says on the tin. Think of your phone’s ‘Do Not Disturb’ setting – when Quiet Mode is turned on, Instagram won’t push any notifications to your device. That’s not all it does, since silencing push notifications is a rather easy setting to find and enable. No, when Quiet Mode is enabled, it will appear on the user’s profile and will automatically let any messagers know this.

Quiet Mode can be set for certain hours of the day – like during work hours – and a summary of all your missed notifications will be ready upon opening the app later on. Anyone can use Quiet Mode – as long as you’re in Australia, Canada, Ireland, New Zealand, the US, and the UK. Those are the only countries with the feature enabled. That doesn’t mean the rest of the world won’t see the feature at all. We just won’t see it right now.

Instagram said Quiet Mode would prompt teenagers that are spending a lot of their time scrolling the app in the late hours of the night to try out the feature.

Google Search loves a great easter egg – and it’s no different with the release of HBO’s The Last of Us (which we reviewed and loved). As of today, both mobile and desktop versions of Search will be updated to coincide with the series’ second episode, which drops later this evening (for South Africans). Just head over to Google and search ‘The Last of Us’.

You’ll notice a red mushroom at the bottom of your screen, just waiting to be pushed. Tap it, and your screen will be covered in infectious tentacles that can be seen in the show itself. Keep tapping and you’ll notice your screen become more and more ‘infected’. When you’re done keeping the small part of your brain that never aged past early childhood happy, you can either ‘share’ the easter egg or tap the little ‘x’ icon to continue searching. Go on, give it a try. We know you want to.