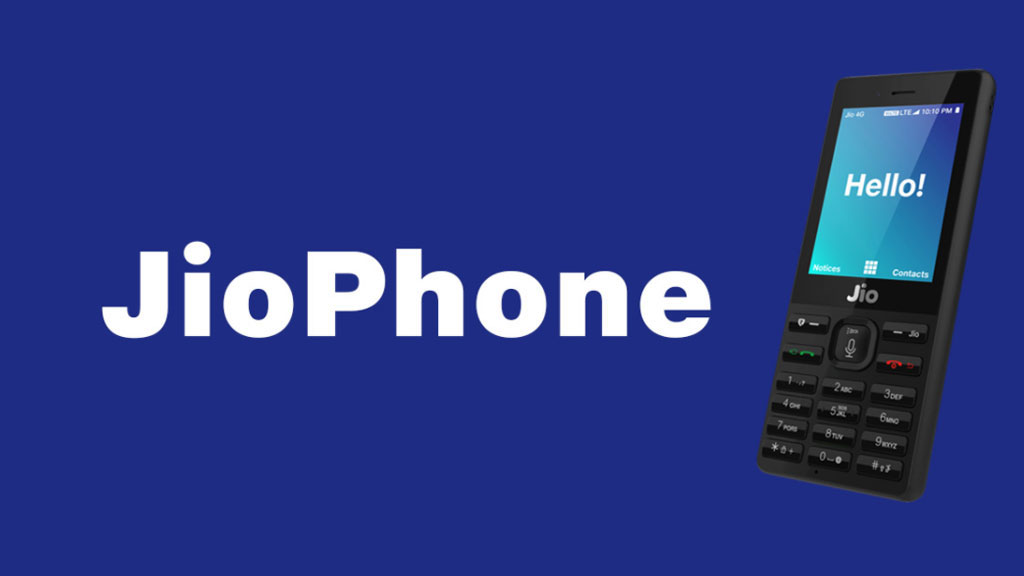 After an avalanche of positive investment news from tech giants like Qualcomm and Google, Jio Mart looks all set to launch another feature phone in the market. Dubbed Jio Phone 5, reports say the Indian telecom and eCommerce giant is developing a Lite version of the original Jio Phone that could be available for just Rs.399, which is like just over $5.

The report in 91Mobiles quotes unnamed sources to suggest that the new feature phone is in the planning stages and is codenamed Jio Phone 5. The nomenclature is a tad surprising as we never saw a Jio Phone 4 or even Jio Phone 3 in the past. What we did know is that retailers were asked to take a survey on what features the next Jio Phone should have, back in December 2019.

Also, the sources have confirmed that it is indeed a feature phone, which rules out the possibility of it being the affordable Jio 4G/5G smartphone that Reliance Industries Chairman Mukesh Ambani promised at the company’s AGM event. Further, the device will have alpha-numeric keys, a small display panel and slot-in below the first generation Jio Phone which makes us believe that it could sport a ‘Lite’ moniker.

The first generation Jio Phone launched at an affordable price of Rs.999 but is now retailing at Rs.699. Going by reports, the Liter version could be sold even lesser for around Rs.399 ($5). This is a drastic reduction in price compared to the predecessor but it is expected to retain free calls, internet connectivity with tariffs and come with Facebook, and WhatsApp pre-installed.

There is also a suggestion that the devices might run KaiOS like their predecessors. Since it is coming under the Jio branding, it is sure to support 4G LTE but other specifications and features like WiFi, Hotspot and Bluetooth are yet to be known.

That said, the device will reach a lot of millennials who are still stuck at 2G/3G in a country when 5G devices are storming the market. Also, the source says that it will be made locally as a part of the “Make in India” program.

Back in 2003, Reliance had launched a Rs.500 scheme where it gave connections with free calls and a CDMA cellphone as part of the package. This move is often seen as a turning point in India’s telecom revolution as it put cellphones into the hands of the poor and brought about the era of cheap calls.