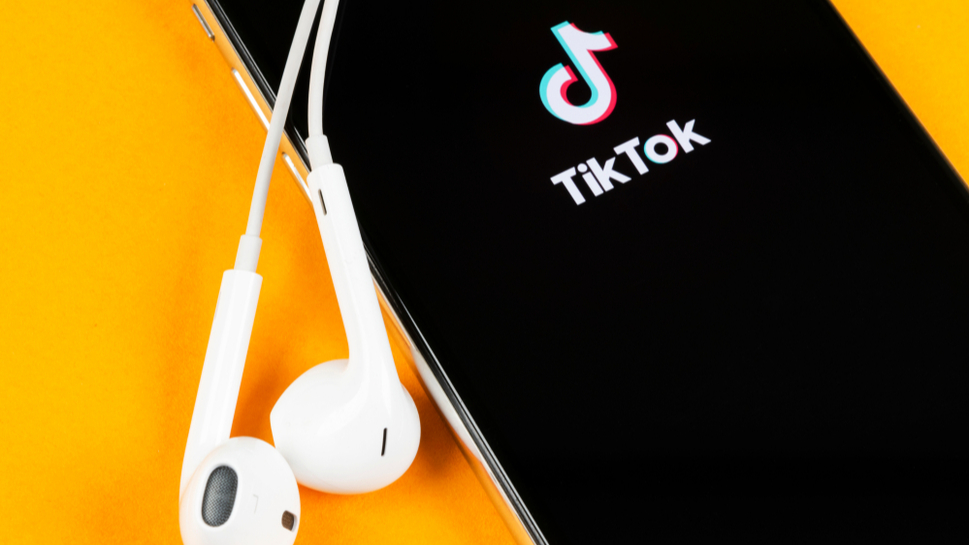 Ever since the short-form video platform TikTok was banned in India along with 58 other Chinese made apps, hectic activity is afoot to capture this lucrative space. And when the app virtually got banned by the United States, reports of prospective acquisitions started. First, it was Microsoft, then Twitter and now it is home-grown Jio Platforms.

Not surprising, given the amount of investments that Jio Platforms, a subsidiary of India’s largest company Reliance Industries, has garnered in recent times. So, when we read reports of a possible buy-out of TikTok’s India business by a company that straddles every facet of India’s business – from eCommerce to oil – it sounded plausible.

For the records, the report in TechCrunch claimed that Jio Mart was in the early stage of talks with TikTok to acquire its Indian assets, that includes 200 million users. The company could afford the deal, given that it had received close to $30 billion worth of funds from the likes of Facebook, Google, Intel, Qualcomm and many more. Not only had the Indian telco has gone debt-free in record time, but it is also now aiming to step into the indigenous 5G solution to replace Huawei, another Chinese company.

Besides being banned in India and facing one in the United States, TikTok has also got itself tangled in security issues yet again as reports of tracking users or copying data from devices suggest. It appears a perfect match as Jio Platforms could do with a short video platform and TikTok’s parent company would gladly accept the cash.

Is it just speculation?

Though, investing in TikTok’s India assets, pegged at $3 billion currently, may make sense for Jio as it will bring in an active user base of over 200 million users and allow the company to build a deeper connection with its user base. However, Reliance Jio has described this development as mere speculation and we also believe it is so.

The Mukesh Ambani led Reliance Industries, that has interests in retail, oil and natural gas, technology, telecom and more, has even after going debt-free and with access to a tonne of resources have only made acquisitions that are small in ticket size. Haptic, Saavn and Embibe can be counted as the biggest purchases that the company has made till date and the Haptic deal was valued at Rs 700 cores or $93 million.

The most prominent non-tech deals include the acquisition of Den and Hathway for Rs, 2,290 and Rs. 2,940 crores each.  However, these deals paved the way for the Jio Fiber business, crucial to its digital empire. Similarly,  acquisition of Future group is to set the ground for Jio’s e-commerce business, yet another important business that has immense scope in India.

Why acquire when they can make it

It is quite obvious that most of Jio’s major acquisitions created the framework for a specific line of business the company was entering. In the digital space, Jio already has a clutch of applications that links to its services under the entertainment category. Which is why a massive $3 billion dollar investment for 200 million users appears to be highly unlikely.

Moreover, what would it take Jio to create a local TikTok alternative? More so, since there are quite a few already floating around.  Reliance had already proved that they are quite capable of creating something ground-up as it did by launching its own Zoom rival called Jio Meet. That it was almost a close copy of the original was not lost on the audience, though surprisingly Zoom didn’t seem to mind. Soon, they came up with another application that was a WhatsApp replica called Jio Chat.

When a company can easily recreate an app, use their large subscriber base for the telecom service (comprising over 370 million) to increase downloads, why would it want to pay $3 billion for acquiring some users and their short films?

There is also another side to the story. ByteDance, the holding company has been making serious attempts to distance itself from the Chinese administration. A report in the Wall Street Journal claimed that Kevin Mayer, who leads the video-sharing social network, had even approached India to clarify their stand on data sharing.

Though TikTok needs to salvage whatever it can from the current impasse, chances of Jio Mart actually paying a small fortune to acquire their Indian operations appear to be rather bleak. Of course, in the world of business, anything is possible. So, let’s wait and watch.