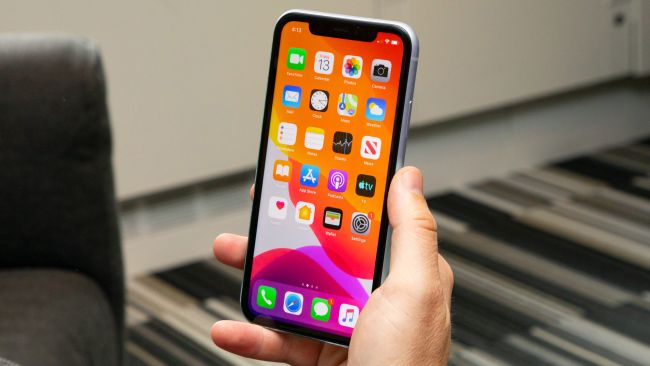 UPDATE: In a new statement provided to Business Insider, Apple has seemingly confirmed that its App Store policies will prevent cloud-based game-streaming services, such as xCloud and Google Stadia, from operating on iOS devices.

According to the iPhone maker, “gaming services can absolutely launch on the App Store as long as they follow the same set of guidelines applicable to all developers, including submitting games individually for review, and appearing in charts and search.”

Microsoft’s xCloud beta included access to over 80 games, and in most cases those titles had already undergone review and age ratings under various countries’ classification systems. Under App Store rules, however, it appears that each game would need to be re-submitted for additional review and approval by Apple – and for now, that requirement seems to have poured cold water on both Google and Microsoft’s iOS launch plans.

Our original story continues below:

Android devices are about to get a gaming upgrade, as Microsoft’s Project xCloud game streaming service is launching in September and will allow users to stream Xbox games on their phone or tablet. But if you’re on iOS, it’s looking like you won’t get to join in on the fun.

If you’ve been keeping up with xCloud that might surprise you – after all, Microsoft was testing a beta version of the service on iOS devices, but in a statement sent to The Verge, Microsoft confirmed that it has ended its iOS tests.

Further, the company has only currently announced a release date for xCloud for Android – though it’s known to also be working a PC version.

So could xCloud land on iOS further down the line? It’s possible, but as The Verge notes it could be out of Microsoft’s hands, as Apple’s App Store policies may prevent a launch. Certainly, Apple has restrictive policies when it comes to both in-app purchases and “remote desktop clients” – two things that xCloud would likely run afoul of.

For Android users, the service is landing in the UK, US and 20 other countries on September 15 as part of Xbox Game Pass Ultimate – so if you’re subscribed to that you’ll automatically have access to xCloud, and have access to over 100 games on day one. Note however that it won’t initially be available in Australia, and it’s not clear if or when that will change.