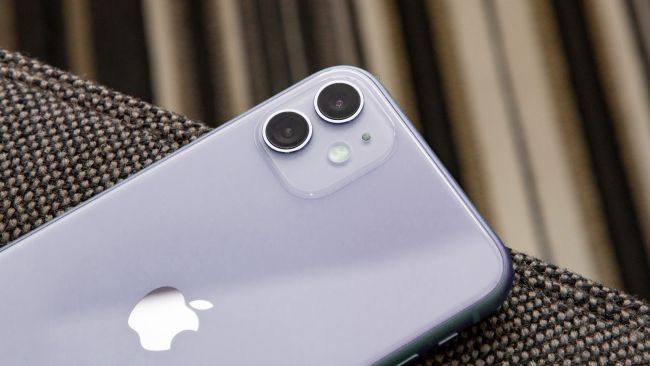 Apple might have confirmed a delayed iPhone 12 release date, but where previously we were expecting this to land in October, things might be a little more complex, with multiple release dates now being mooted.

What’s interesting here is when these will actually land – with Apple confirming a delay in supply of the new iPhone for ‘a few weeks’, that would surely put the first wave of iPhones right at the end of September, if not at the start of October, and the release of the iPhone 12 and 12 Pro Max on sale later in that same month.

A delay is certain

There’s certainly going to be a delay of some sort though, as Apple itself recently confirmed that the upcoming phones will be “available a few weeks later” in the year than the iPhone 11 range was in 2019.

However, it remains unclear whether that also means a delay in the announcement, which rumors had previously suggested would happen on September 8, or just a delay in when you can buy the phones – we’re working to the same launch timing, just a later on-sale date.

That said, it’s entirely feasible that Apple will push the launch later so as not to let the hype over the new iPhones die down – the most important thing is to capitalize on the interest in these phones (which are set to sport all-new designs) as well as bringing the more pocketable ‘small’ iPhone 12 to market.

Homepage » Gadget » iPhone 12 release date might be September… and October