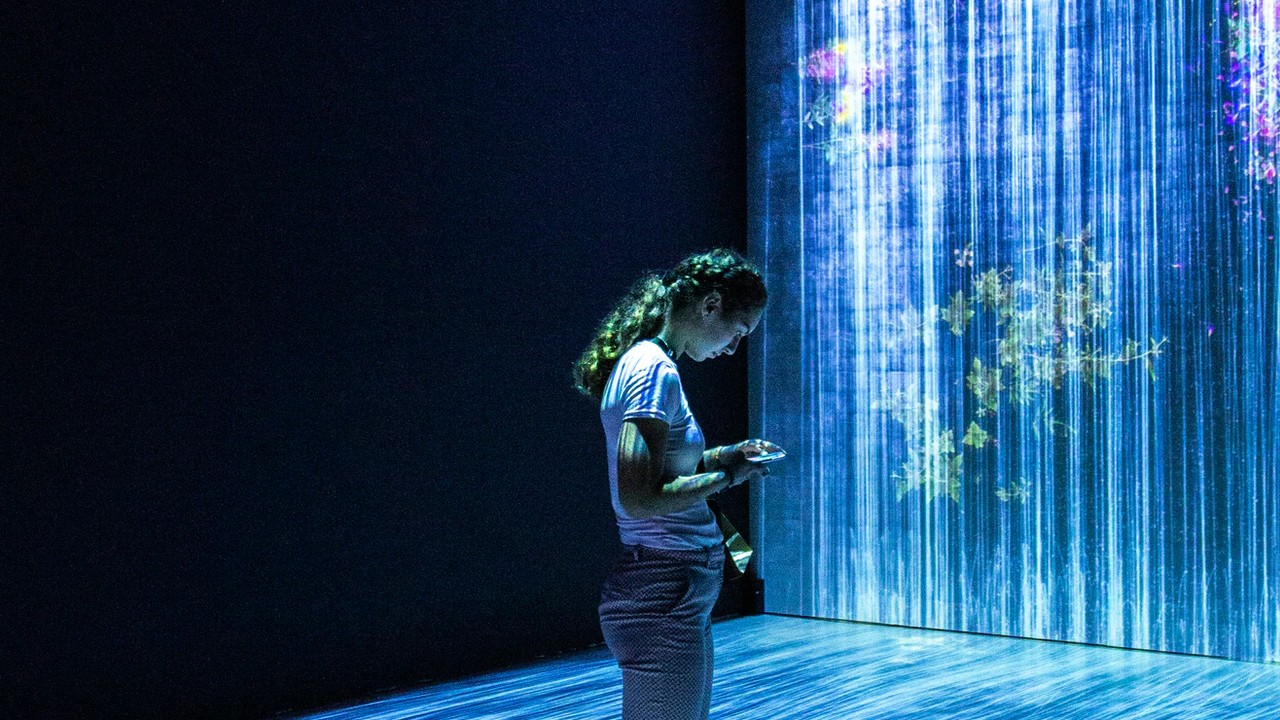 It seems that Intel has just been hacked, and 20GB worth of its confidential files and intellectual property are now making its way around the Internet.

According to Tom’s Hardware, a leaker has shared the link to a 20GB file-sharing folder that allegedly contains chip engineering files apparently stolen from Intel earlier this year in a Twitter post. This folder has been billed as “Intel exconfidential Lake Platform Release ;)” and was originally posted on messaging platform Telegram.

The leaker notes that many of the files in the folder “have NOT been published ANYWHERE before and are classified as confidential, under NDA or Intel Restricted Secret.” in addition, it’s been revealed that the password-protected zips in the folder may be accessed using either “Intel123” or “intel123” as the password, which may have been set by Intel itself.

Intel believes that the leak may have “come from the Intel Resource and Design Center, which hosts information for use by our customers, partners and other external parties who have registered for access. We believe an individual with access downloaded and shared this data.”

We haven’t verified the folder’s content ourselves. However, our colleagues at Tom’s Hardware have confirmed the existence of said folder. They’ve also shared a list of document titles, which match some of the information shared by the leaker, including:

That’s not all. The folder also likely contains ‘backdoors’ in some of the Intel source code, with the hacker’s original post encouraging downloaders to look for them by giving a sample clip of one such listing.

This year hasn’t been good to all of us. However, if this leaked folder does contain such data and isn’t contained soon, Intel might soon be joining the long line of hardest hit companies in 2020. Especially because the hacker has already threatened to release “even juicier and more classified stuff.”

Luckily, it looks like Intel’s already on the case. “We are investigating this situation,” the company said when we reached out for comment.