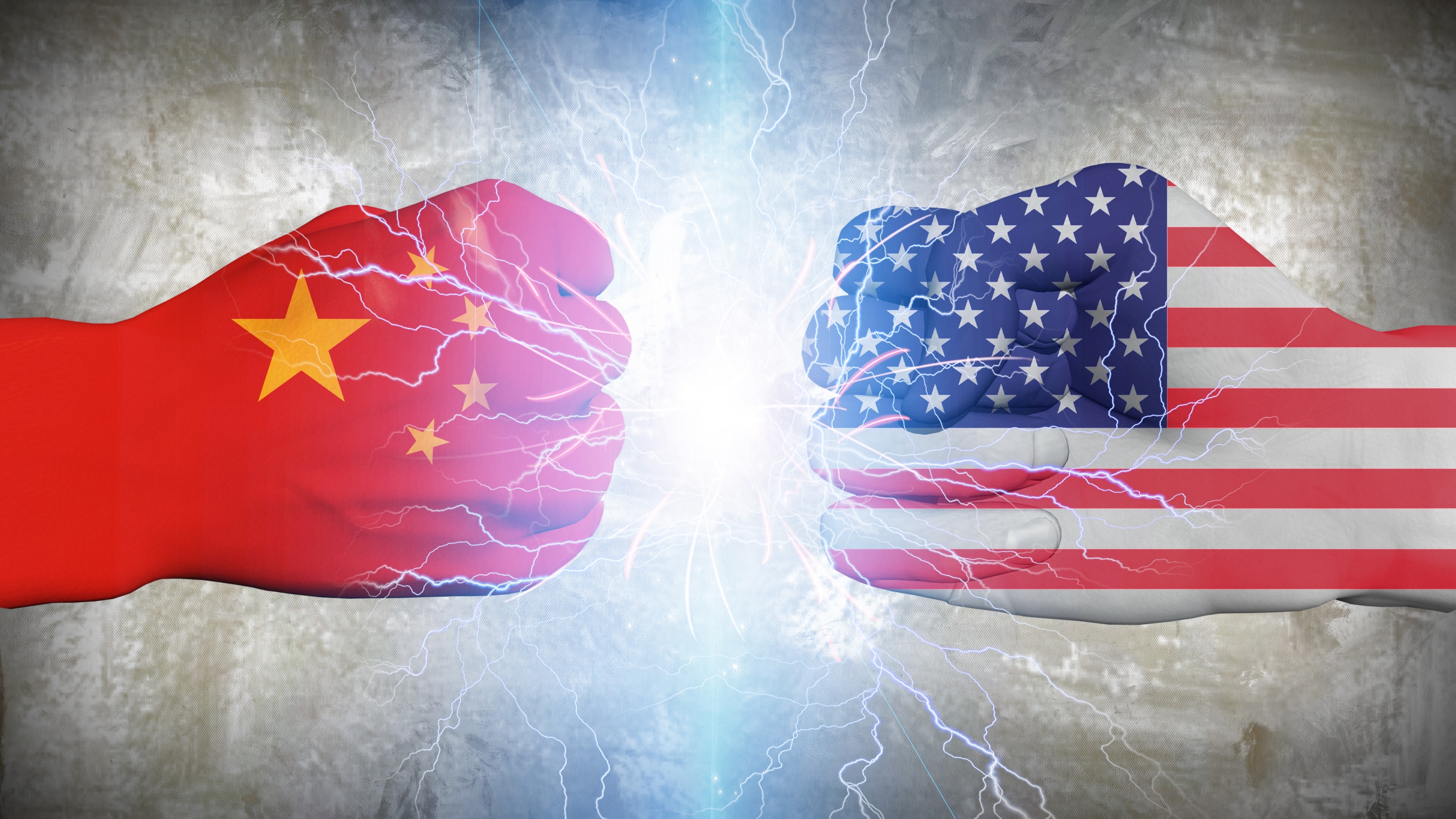 The US government, it is said, is directly appealing to many techno companies, especially those Taiwan to cut their ties to China. Among the companies under pressure to move out of China are suppliers to Apple and Samsung. And these companies are typically moving to places like India, Vietnam, Thailand and Malaysia. In the event, a new supply chain is emerging in Southeast Asia and India

According to a lengthy report in Nikkei Asia, “what started as US government pressure on American companies to boycott specific Chinese entities has since become a concerted effort to force non-US suppliers to join a wholesale blockade of Chinese technology.”

So much so, the technology industry is seeing the emergence of a scattered, decentralized supply chain in Southeast Asia.

“Tech companies, especially American brand vendors like Apple, are looking at moving 15% to 30% of their total output out of China, a share equivalent to their US-bound shipments, and asked its Asian suppliers to help facilitate diversification plans over the next few years,” the report said.

The Nikkei Asia report confirms what we in TechRadar have been reporting in the last one month or so. We had written here: “Apple has been dropping enough hints of its plan to move its contract-manufacturing from companies based in China. This is something of an existential crisis for Apple, as the ties between the US and China have become extremely frosty.

And India, which is having its own problems with Beijing, is making a push in winning contracts that were once going to China. Hence it is more or less rolling out the red carpet to companies like Apple and Samsung.

It is a win-win plan for both the camps is how the market sees the development.”

The three main Apple phone assemblers in India, Foxconn, Wistron and Pegatron seem happy with the Indian government’s PLI (Production-Linked Incentive (PLI) scheme that the companies have reportedly committed themselves to $900 million (Rs 6500 crore) over the next five years.

It is just not Apple. Samsung, too, as we noted here, “is contemplating a plan that would make India its production hub and devices worth $40 billion are planned to be manufactured here over the next five years.”

India has cleared iPhone contract makers Foxconn, Pegatron and Wistron, along with Samsung, to export mobile phones worth around $100 billion (Rs 7.3 lakh crore) from India.

While Chinese government’s problems with countries like the US and India are certainly impacting business and manufacture, it is equally true that several suppliers were looking to move some production to Southeast Asia amid rising costs and labor shortages in China.

“For the past four to five years, it was already getting harder for manufacturers to attract enough production-line workers during peak season. Lack of workers and rising land prices and wages have become a common headache for suppliers in recent years, and had already prompted companies to look for alternatives outside of China,” the Nikkei Asia report said.

“I think a lot of supply chain movement in tech products has been set in motion, and it has momentum that will be hard to change,” Willy Shih, a professor of management practice at the Harvard Business School was quoted as saying.