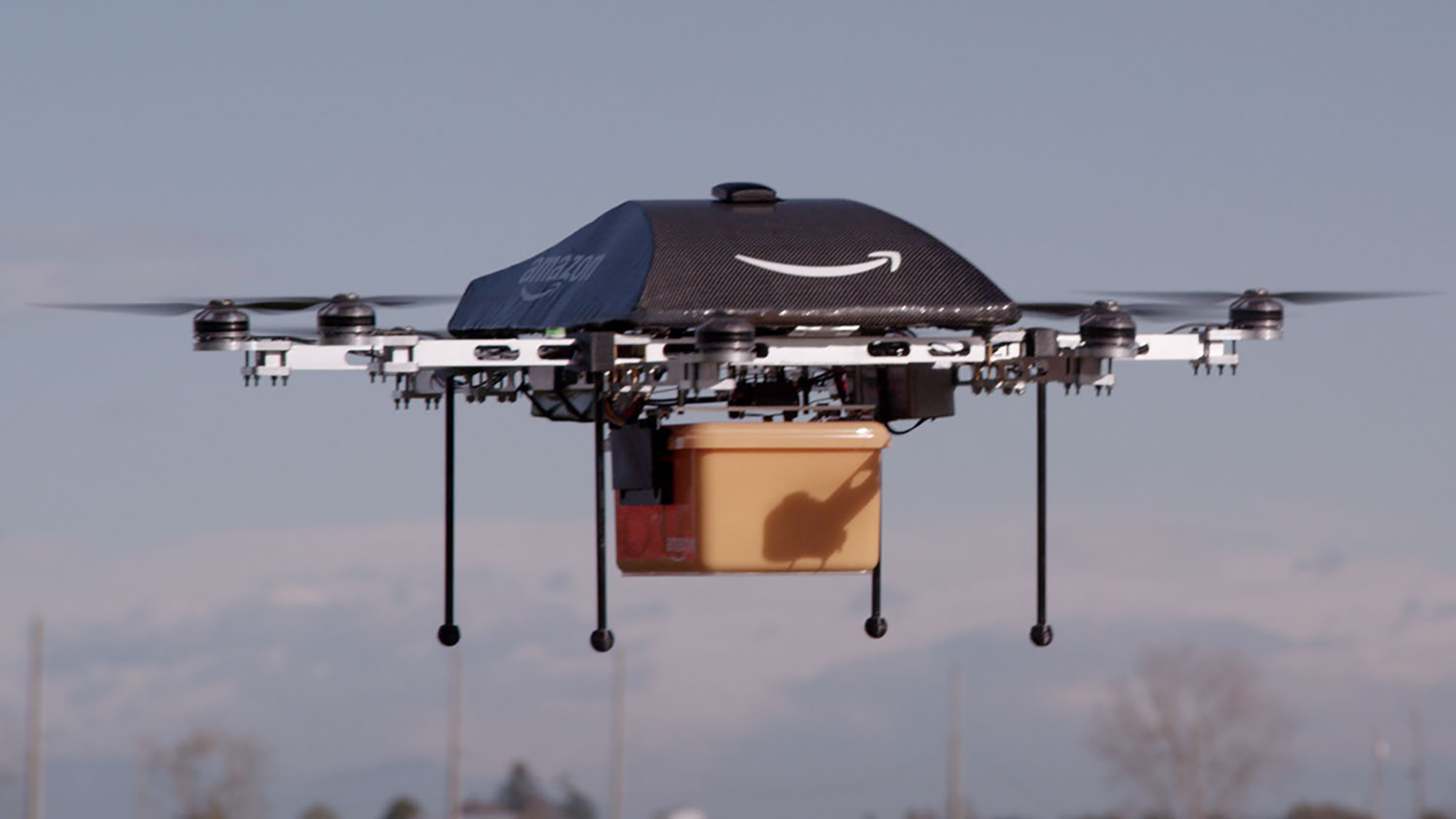 Amazon Prime Air won approval Monday from the US Federal Aviation Administration to begin drone delivery operations, bringing the company one step closer to its goal of 30-minute drone deliveries to its Amazon Prime members.

According to CNBC, the FAA’s decision came after the company spent years testing and training their drones while collecting data that showed that drone deliveries could be carried out safely. They also demonstrated the drone delivery system for FAA inspectors to help get the aviation regulator on board.

The FAA’s approval comes under Part 135 of FAA Regulations, which allows Amazon to carry goods on small drones beyond the visual sight of the drone operator.

“This certification is an important step forward for Prime Air and indicates the FAA’s confidence in Amazon’s operating and safety procedures for an autonomous drone delivery service that will one day deliver packages to our customers around the world,” David Carbon, vice president of Prime Air, said in a statement.

Amazon first started testing drones as a means of delivery back in 2013, and in 2019, they submitted a petition to the FAA for approval to use drones to carry goods weighing five pounds or less to customers in low population areas in less than 30 minutes.

“We will continue to develop and refine our technology to fully integrate delivery drones into the airspace, and work closely with the FAA and other regulators around the world to realize our vision of 30 minute delivery,” Carbon said.