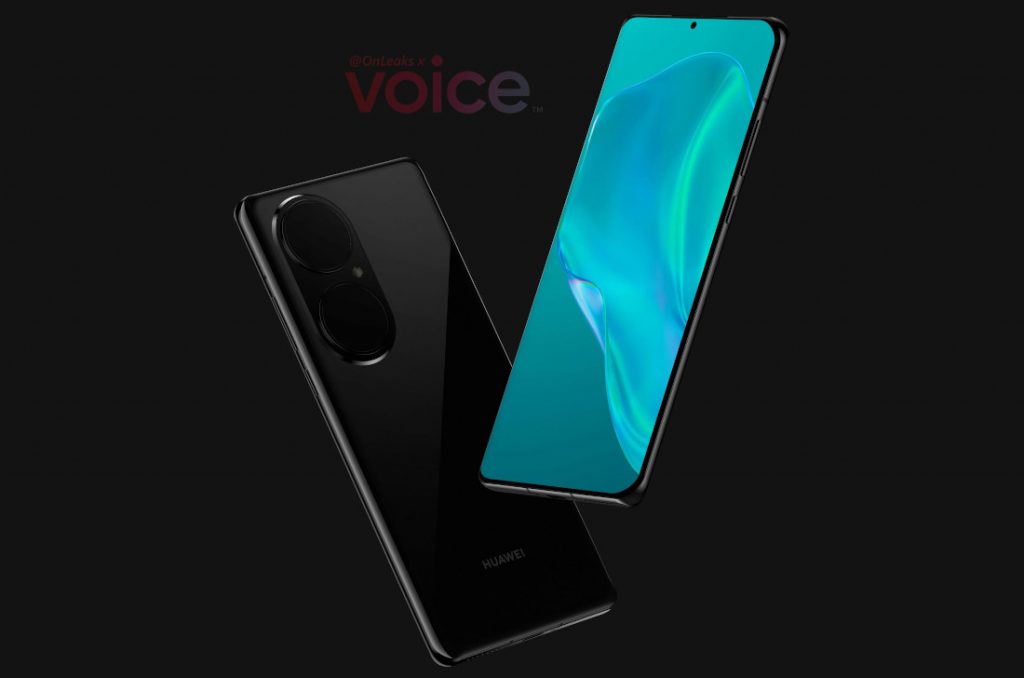 HUAWEI P50 Pro surfaced in CAD renders back in December that showed the curved display of the phone, thanks to @OnLeaks now more renders of the phone has surfaced that shows the back of the phone which shows a large camera bumps with two large cutouts that is said to house several cameras including the periscope camera. This camera design is similar to the Nova 8 series that was introduced in December. However, we don’t have the camera specifications yet. 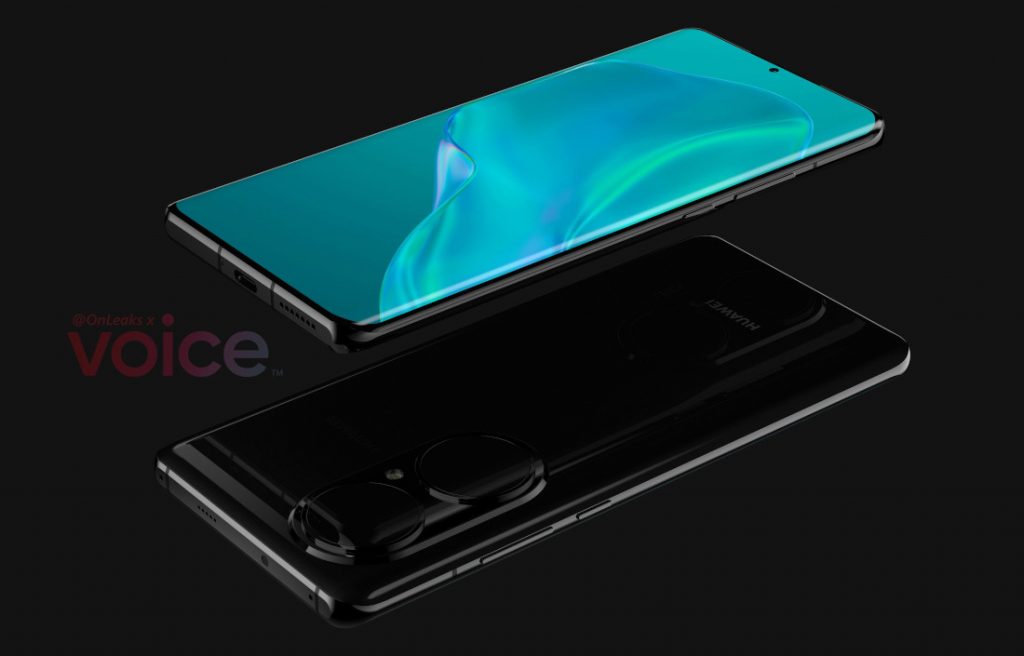 The phone is said to come with a 6.6-inch OLED screen with ultra-slim bezels and a small chin, single punch hole selfie camera, so it should ditch IR Camera for Face unlock. The phone is also said to ditch the magnetic earpiece speaker for a standard earpiece. It is expected to feature a glass back and a metal frame. The phone is said to measure 159 x 73 x 8.6~10.3mm with the camera bump.

The phone should run Android 11 out of box with EMUI 11 on top with HMS. Battery and other details are not revealed yet, but we should know more details soon. Based on recent rumours the HUAWEI P50 series is expected to be introduced sometime mid-April, even though earlier rumours said that it will be introduced by the end of March, the same as the P40 series.