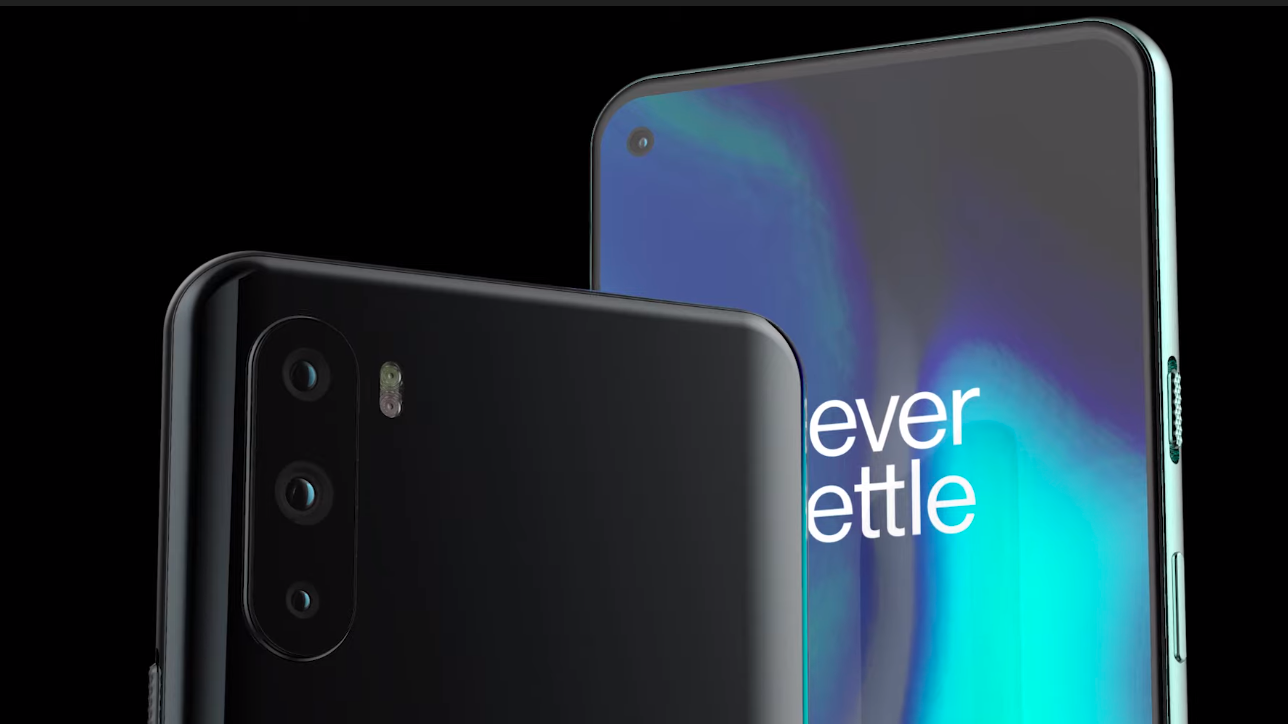 The recently launched OnePlus Nord was a welcome return by the company to the mid-range segment. Unsurprisingly, it was received well. However, it is currently available only in markets such as India and some parts of Europe, with another phone expected later this year for the North American market.

Details are scarce about the phone that will launch in the western markets. A new massive leak joins the dots and gives us a first look at what the next affordable OnePlus phone could look like.

Supposedly called the OnePlus Aurora, the renders come from YouTuber Concept Creator and leakster Max J., both of which have a great track record of imagining smartphones before their launch. The video gives us a rather detailed look at what could be the next phone in the Nord family.

In terms of design, it is unmistakably similar to the OnePlus Nord. The key changes come with the cameras, as it sports a triple-camera array on the back and a single punch-hole selfie camera on the front. The familiar curved back and tall display are also present. The video suggests two finishes for the phone, with a glossy black and a matte green, but that could change by the launch.

OnePlus’s Carl Pei has confirmed that “a Nord smartphone” will make it to the U.S. later this year, reiterating that Nord is not just one product but an entire lineup. We also recently heard of another OnePlus mid-ranger to be in the pipeline with even lower specifications—the biggest change being the Snapdragon 690 chipset, which is Qualcomm’s most affordable 5G SoC yet. For a market that is known to not have the best budget offerings, OnePlus might have big aspirations with a phone at around the $400 mark.

The name ‘OnePlus Aurora’ is as nebulous as what ‘Nord’ was when it was teased, which could be another indication of the new naming scheme direction. The phone is supposed to have the internal codename ‘Billie’, as a reference to Billie Eilish (a singer and songwriter).

As always, we suggest you take this information with a grain of salt as it comes from unofficial sources and includes a lot of presumptions. The only aspect that we are sure of is the inclusion of 5G (global sub-6GHz) and a high refresh rate display, as OnePlus publicly confirmed that all future phones will do so. The Aurora is expected to be unveiled alongside the OnePlus 8T series.